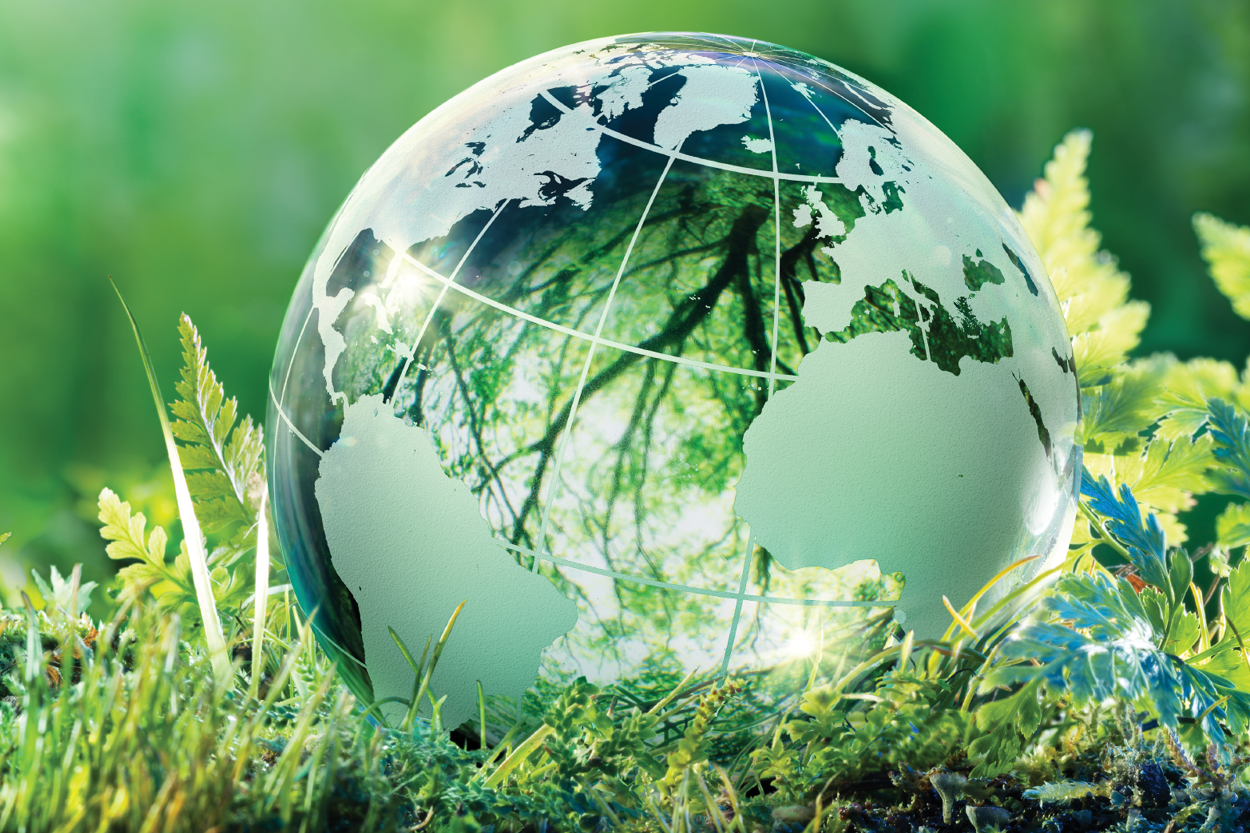 Californians strongly agree about the importance of addressing climate change, but are not convinced that costly, disruptive policies are the right approach. The seventh CalChamber poll, The People’s Voice, 2021, also found that voters expect substantive actions to address drought and wildfires.

Asked whether they agree that “climate change is happening and the state of California must act now,” 62% of voters strongly agreed, with another 20% agreeing somewhat. The strong agreement has increased by six percentage points over the last two years. Notably, a majority of California Republicans agree with this sentiment.

When it comes to the two weather phenomena most implicated by climate change, California voters are highly motivated. Addressing the drought and wildfires were top of mind for voters, both for legislative attention and budget priority. It’s fair to conclude California voters view these issues as existential to their quality of life.

When it comes to policy proposals to address climate change effects, the most popular were either directly or indirectly related to wildfire mitigation.

The four policies garnering the highest “strongly support” responses were:

On the other hand, the least popular strategies to address climate change involved personal lifestyle sacrifices. A majority of voters opposed policies that:

• Require that any new highway expansion include only carpool or toll lanes (54% opposed).

• Ban the sales of automobile engines that run on gasoline or diesel by 2030 (57% opposed).

• Increase taxes on gasoline or diesel to discourage use of internal combustion engines (61% opposed).

That each of these very unpopular policies (except the tax increase) is already being implemented in some way speaks to the disconnect between climate change rhetoric and policy implementation by state and local officials.

Aggressive adoption of electric vehicle mandates and inhibition of gasoline- and diesel-fueled cars and trucks will inevitably starve the transportation system off its primary source of revenues, the gasoline and diesel tax.

Voters clearly do not like paying higher gas taxes. But when asked whether California should change the way the state pays for road repair and operation, by replacing the current gasoline tax with a fee based on miles driven, voters supported this approach by a 58% to 42% margin.

Voters were also asked about a potential ballot measure sponsored by a San Francisco waste recycling company that would tax each individual item of single-use plastic packaging and foodware. This tax would generate $4 billion a year to fund recycling programs overseen by the state and would reduce the use of some plastic packaging.

Voters were asked which argument was more persuasive:

• That California leads the nation in improving recycling and cutting down waste, and while there are more steps we need to take to phase out plastic use, now is not the time to raise new taxes when consumers and small businesses are still struggling.

• Or, that California has a plastics crisis. We need to immediately address this crisis, even if that means raising taxes and the price of consumer goods.

By a 78% to 22% margin, voters opposed applying new taxes to single-use plastic products.