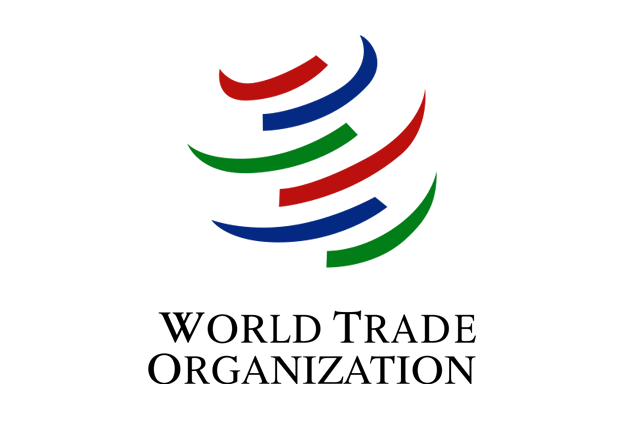 New travel restrictions due to the omicron virus variant have forced yet another shift in the timetable for the World Trade Organization (WTO) ministerial conference.

The ministerial, whenever it may take place, is expected to be a turning point for discussions on the future of the organization.

Topics are expected to include fishery subsidies; a framework to expand global trade in vaccines; and agricultural trade policies.

The WTO’s 12th Ministerial Conference (MC-12) originally was scheduled for 2020. Due to the pandemic, the conference was postponed to start this week in Geneva for four days with Kazakhstan (the original host) co-hosting and chairing the gathering.

The WTO General Council agreed on November 26, 2021 to postpone the conference again. The new travel restrictions and quarantine requirements in Switzerland and other countries made it evident that it would be impossible for many ministers and senior delegates to participate in face-to-face conference negotiations.

Press reports say that the latest rescheduling of the conference is proposed to take place in early March 2022 if epidemiological conditions allow.

The position came open a year earlier than expected when previous Director General Roberto Azevêdo of Brazil announced in May 2020 that he would step down at the end of August 2020.

The California Chamber of Commerce is hopeful the major trading economies can come to a consensus on a reform of the WTO. The revamp should address the functioning of the Appellate Body, encourage greater transparency and enhance discipline for members who fall behind on their reporting obligations.

The WTO has a positive impact on how California producers of goods and services compete in overseas markets, as well as domestically.

By giving businesses improved access to foreign markets and better rules to ensure that competition with foreign businesses is conducted fairly, the WTO enhances producers’ ability to compete, thereby creating jobs and economic growth through expanded international trade and investment.

The WTO, which has 164 member governments, is the only global international organization dealing with the rules of trade between nations. At its heart are the WTO agreements, negotiated and signed by the bulk of the world’s trading nations and ratified or approved by their parliaments or legislatures. The goal of the agreements is to help producers of goods and services, exporters and importers conduct their business.

Trade liberalization can create new jobs, higher incomes, and economic growth for countries around the world.

New Deputies at World Trade Organization Include 1 from U.S.; 2 of 4 Are Women