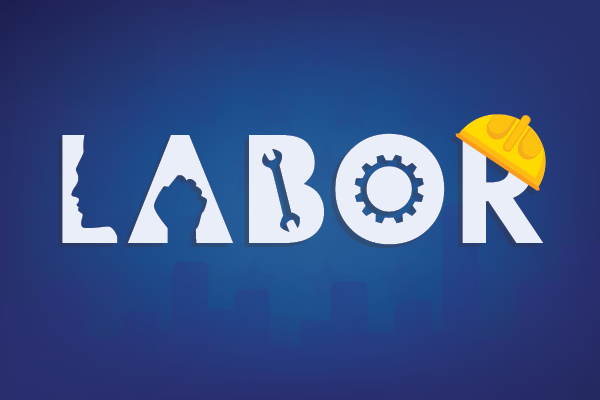 Representatives from the California Labor Commissioner’s Office joined the California Chamber of Commerce in a free live webinar recently to educate employers on common wage-and-hour violations and how to avoid them.

The webinar is part of the Employer Outreach Series of live webinars with the Labor Commissioner’s Office that break down some of the state’s most important labor laws and include Q&A sessions with attendees.

A recording of the webinar is available on HRCalifornia in the webinar section under the Forms & Tools menu.

Using presentation slides (available here), Boyenger and Norris explain some of the most common wage-and-hour laws, including:

Boyenger and Norris break down key definitions, such as what constitutes “hours worked,” and what differentiates “travel time” from “mileage reimbursement.”

When covering the topic of tips and gratuities, Boyenger explains that Labor Code Section 350 specifies that a gratuity is a tip, not a wage. However, he pointed out that some agencies, such as the California Employment Development Department (EDD), do consider a tip a wage.

Visual examples are also used to illustrate what labor laws require. For example, Norris shows paystub examples and points out the information that is legally required to be included, such as the pay rate, overtime hours and rate, and piece rate. He also uses worksheets to explain how to calculate overtime pay.

Throughout the webinar, Boyenger and Norris point out what areas are most problematic for employers. Norris says that one of the biggest stumbling blocks for employers is not keeping proper records.

He explains that the top two things employers don’t do are to have a signed written agreement between the parties, and a written statement of basic conditions for workers, such as rate of pay, the start of the work week, etc.

These two items are important because if a claim of violation is filed, the situation becomes a “he said/she said” scenario where the employer must find a way to prove their facts in the case.

During the webinar, Frank asks pertinent questions and seeks clarification on the laws discussed in the moment. Once the presentation concludes, attendees are able to ask Boyenger and Norris questions directly.

The next Employer Outreach Series webinar will focus on typical violations of exempt employees and will be held on March 26.

CalChamber members should keep an eye on their email boxes for an invitation to sign up for the next webinar.

Big changes are coming to the California Family Rights Act (CFRA) in the new year and all California businesses will need to prepare for these changes. To break down everything you need to know...