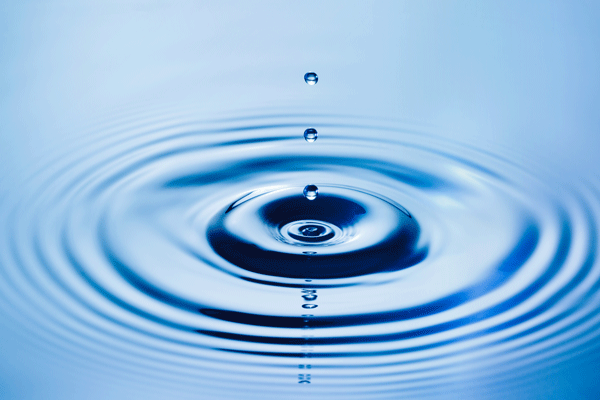 A multi-pronged effort to bring a reliable, sustainable water supply to the Monterey Peninsula was approved by the California Coastal Commission at the end of a lengthy hearing on November 17 in Salinas.

The Monterey Peninsula Water Supply Project’s desalination facility will be developed in the city of Marina and will bring reliable water to a region that has struggled with water supply issues for many years.

The commission staff recommended approval of the project, which also is supported by the Reliable Water for Monterey County Coalition, made up of dozens of local stakeholders, advocacy organizations, the building trades, environmental justice groups and conservation advocates.

The California Chamber of Commerce joined local stakeholders in supporting the project and testified at the hearing. Vigorous pursuit of desalination is an important part of a comprehensive solution to the state’s chronic water shortage.

The Monterey Peninsula currently receives the majority of its water from the Carmel River. Since 1995, state water authorities have limited the amount of water to be pumped from the river to protect threatened species that live there.

The lack of reliable water led to a moratorium on new building and construction in the region nearly 15 years ago. As a result, there is a shortage of affordable housing in the region and businesses looking to expand have been stymied.

Businesses and residents in the region have used water conservation and water efficiency strategies to good effect; the Monterey Peninsula has some of the lowest water usages in the state — about 57 gallons per person each day.

But water supplies continue to be at risk from climate change, drought and seawater intrusion.

In addition to establishing a water desalination plant in the region, the Monterey Peninsula Water Supply Project by California American Water includes components to capture stormwater and replenish groundwater.

California American Water has announced a phased approach, stating that the first phase will protect the Carmel River ecosystem and create a drought-proof new water supply for the company’s service area. Other aspects of the project aim to reduce greenhouse gases, ensure low-income assistance programs, and provide public access to the coastline around the project, according to California American Water. 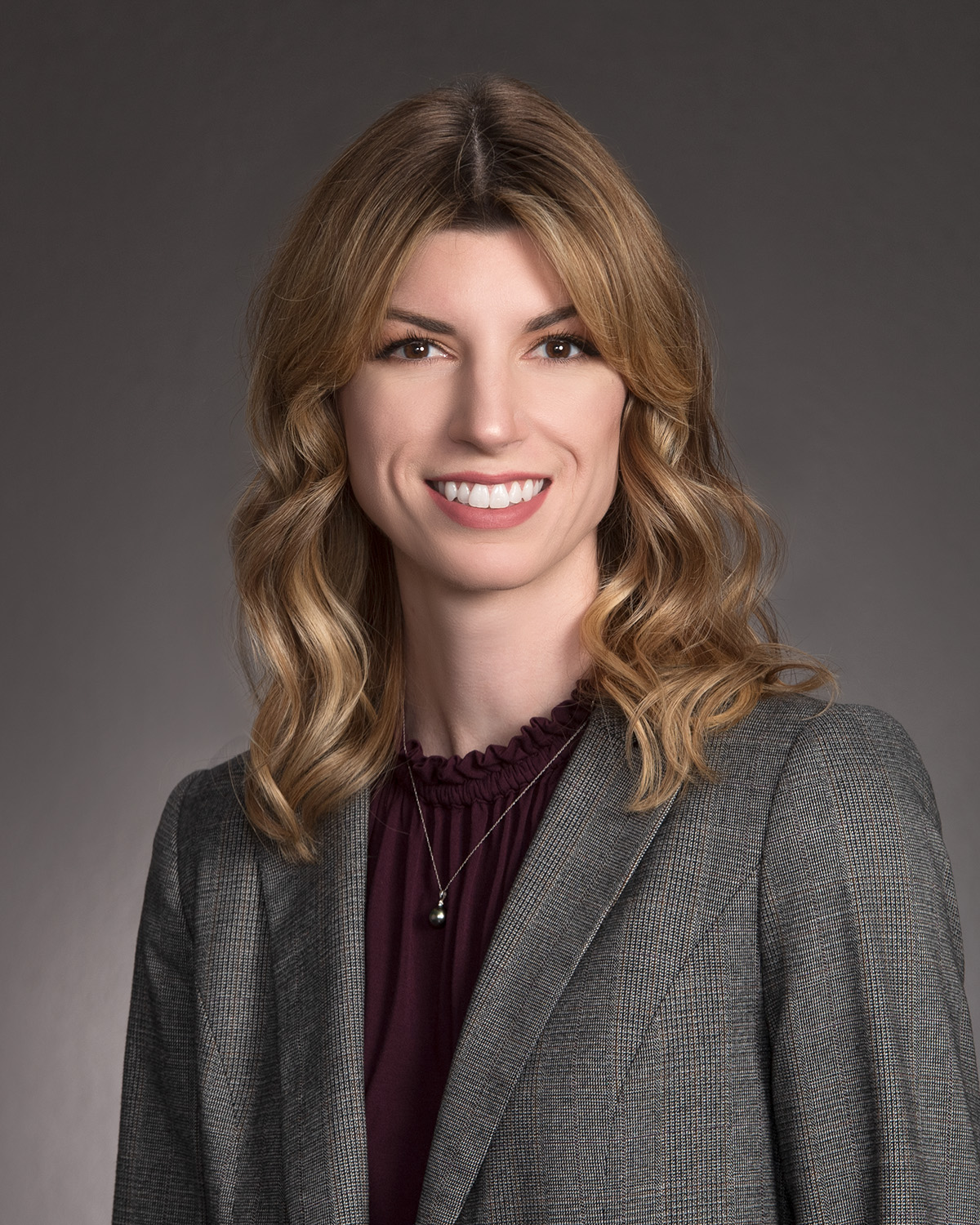