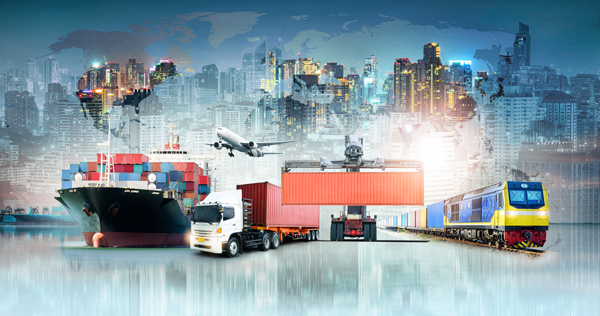 Trade statistics released this month by the U.S. Department of Commerce show that California remained a top trading state in 2021.

California was the top importing state and the second largest exporting state in 2021. The increase in trade, both exports and imports, during the COVID-19 pandemic contributed in part to congestion seen in California ports this past year.

Imports of miscellaneous manufactured goods and electrical equipment, appliances, and components also increased by 43.92% and 29.96%, respectively, from 2020.

California’s top five export markets remained the same in 2021, in order: Mexico, Canada, China, Japan and South Korea. There was some shuffling with the next five export partners to round out the top 10. Taiwan remained as California’s sixth largest export partner, followed by Germany, Hong Kong, India taking the ninth spot, and finally, the Netherlands. • Exports from California to Mexico totaled $27.23 billion in 2021, maintaining the country’s spot as California’s top export partner. Exports increased by 13.22% compared to 2020.

• Canada remained California’s second largest export destination with $17.89 billion in exports. Exports to Canada increased by 11.78% in 2021 compared to 2020.

California is one of the 10 largest economies in the world with a gross state product of more than $3 trillion. International trade and investment are major parts of our economic engine that broadly benefit businesses, communities, consumers and state government. California’s economy is diverse, and the state’s prosperity is tied to exports and imports of both goods and services by California-based companies, to exports and imports through California’s transportation gateways, and to movement of human and capital resources.

Although trade is a nationally determined policy issue, its impact on California is immense. California exports to more than 225 foreign markets. Trade offers the opportunity to expand the role of California’s exports. In its broadest terms, trade can literally feed the world and raise the living standards of those around us.

The many difficulties facing California exporters, particularly the shipping problems caused by port congestion, were the focus of a virtual meeting hosted by the California Chamber of Commerce this month. Export shipments ranging from electronics...

Companies that do business internationally or seeking to start may want to consider saving time and money by signing up for the ATA Carnet, also known as the “passport for goods.” The program enables companies...