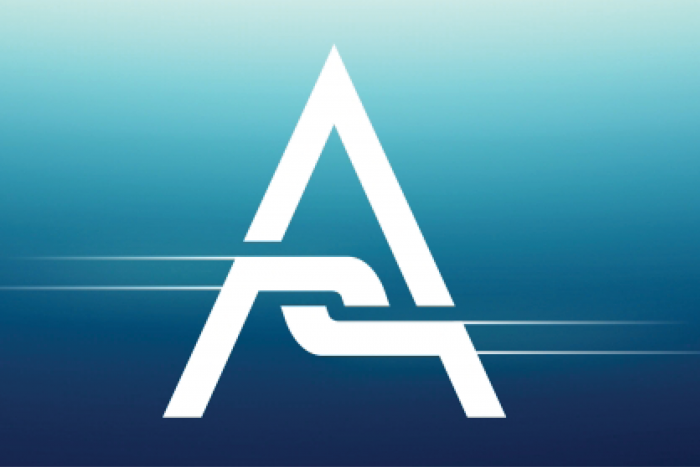 This week, Southern California Gas Co. announced its proposal to develop what would be the nation’s largest green hydrogen energy infrastructure system (the “Angeles Link”) to deliver clean, reliable renewable energy to the Los Angeles region.

As proposed, the Angeles Link would support the integration of more renewable electricity resources like solar and wind and would significantly reduce greenhouse gas emissions from electric generation, industrial processes, heavy-duty trucks, and other hard-to-electrify sectors of the Southern California economy.

The proposed Angeles Link would also significantly decrease demand for natural gas, diesel, and other fossil fuels in the Los Angeles Basin, helping accelerate California’s and the region’s climate and clean air goals.

“The challenges we face on climate require solutions of scale and urgency,” said Scott Drury, chief executive officer of SoCalGas. “The Angeles Link is designed to meet those challenges head-on. Today in Southern California we’re announcing plans for one of the world’s largest clean energy infrastructure systems, to help tackle emissions for which there are no easy answers. Those emissions — from power plants, industry, and heavy-duty trucks — very much ‘count’ and must be significantly reduced to reach our and the State’s climate goals.”

As the nation’s largest manufacturing hub, the LA Basin is home to many potential green hydrogen users. As proposed, Angeles Link’s green hydrogen could:

• Eliminate up to nearly 25,000 tons of smog-forming nitrogen oxide (NOx) per year.

• Provide the clean fuel to convert up to four natural gas power plants to green hydrogen.

As contemplated, the Angeles Link would deliver green hydrogen in an amount equivalent to almost 25% of the natural gas SoCalGas delivers today. Building the system to provide a clean alternative fuel could, over time and combined with other future clean energy projects, reduce natural gas demand served by the Aliso Canyon natural gas storage facility, facilitating its ultimate retirement while continuing to provide reliable and affordable energy to the region.

“California policy makers, thought leaders, business, academic, labor, and environmental communities all agree green hydrogen is vital to achieving our climate and clean air goals,” Drury continued. “With relationships to thousands of industrial end users, a regulatory framework that promotes a transparent and robust stakeholder process serving the public interest, and an extraordinary workforce to do the job safely, SoCalGas is well positioned to work with California to capitalize on this pioneering opportunity to build what would be America’s largest green hydrogen hub. The Angeles Link project, if approved and completed, is poised to extend our state’s position as a leader on clean energy well into the future while helping to attract billions of dollars in new investment and maintaining and creating thousands of skilled jobs.”

Green Hydrogen Is Key to Reaching Net Zero Emissions by 2045

Global investments in green hydrogen are helping to reduce its cost. Locally, HyDeal Los Angeles, an initiative of the Green Hydrogen Coalition, a nonprofit supported by the Los Angeles Department of Water and Power (LADWP), SoCalGas, Mitsubishi Power, and others aims to make green hydrogen cost-competitive with traditional fuels — and achieve at-scale green hydrogen procurement at $1.50/kilogram in the LA Basin by 2030.

The proposed Angeles Link is key to helping the region achieve its goals, and is an extension of SoCalGas’ role as an industry leader in hydrogen. In 2015, the company launched the first power-to-gas hydrogen demonstration project in the United States. Today, SoCalGas has 10 hydrogen pilot projects in motion and is testing moving hydrogen through existing natural gas infrastructure.

To promote the public’s interest in transparency and accountability, SoCalGas filed an application with the California Public Utilities Commission on February 17 requesting approval to track costs related to developing the Angeles Link. SoCalGas proposes a phased approach with a robust stakeholder process each step of the way. The application includes descriptions of each phase, including developing a detailed project application as part of Phase 3. With this application submission, the proposed Angeles Link is in its initial stage of development; subsequent stages will require further regulatory review and discretionary approvals, among other things.

In support of California’s climate goals and in alignment with Paris Agreement recommendations, SoCalGas set a net zero emissions goal for scopes 1, 2, and 3 greenhouse gas emissions by 2045. SoCalGas’ Aspire 2045 strategy focuses on helping California navigate the energy transition to a carbon-neutral economy with a resilient, clean gas grid.

SoCalGas President Maryam Brown introduces the Angeles Link project in a video overview on YouTube. Brown also is third vice chair of the CalChamber Board of Directors.

Microsoft: Navigating the Crossroads of Technology and Empowerment