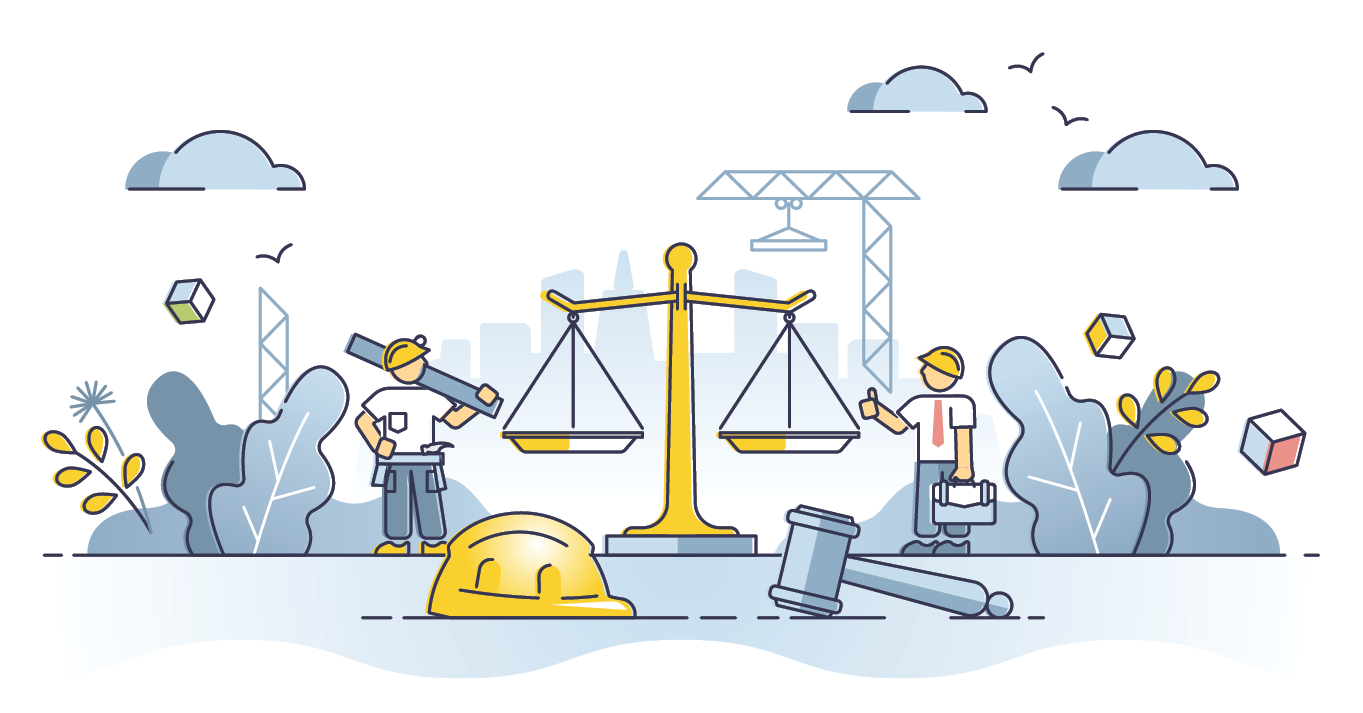 Momentum is gaining to qualify the California Fair Pay and Employer Accountability Act of 2022 for the November ballot. The initiative’s campaign reported reaching 25% of signatures needed to place the measure on the ballot.

The California Chamber of Commerce strongly supports this initiative and is encouraging members to learn more about the important reforms it enacts and contribute to the “yes” campaign.

CalChamber President and CEO Jennifer Barrera said that California voters are signing this petition because the reform increases worker protections.

“Voters not only support what is good for workers but understand the impact shakedown lawsuits are having on California’s employers,” she said. “The measure directs 100% of penalty payments for Labor Code violations to workers rather than to the state or trial lawyers.”

For more information on the California Fair Pay and Employer Accountability Act and to learn how to contribute, visit stoptheshakedown.com.

Why Reform Is Urgently Needed

Frivolous lawsuits brought under the Private Attorneys General Act (PAGA) have cost California businesses billions of dollars, all while workers are left waiting years to receive very little and attorneys walk away with millions.

PAGA was enacted in 2004 to help the LWDA enforce California’s labor laws. It allows employees to sue for any Labor Code violation as if they were the state. Because it deputizes private attorneys to file lawsuits on behalf of those employees, it has been abused. Attorneys can leverage PAGA’s penalties to get big settlements even if the claims have no merit. The employer ends up paying a hefty sum with much of the money going to the attorneys and very little going to workers or the state.