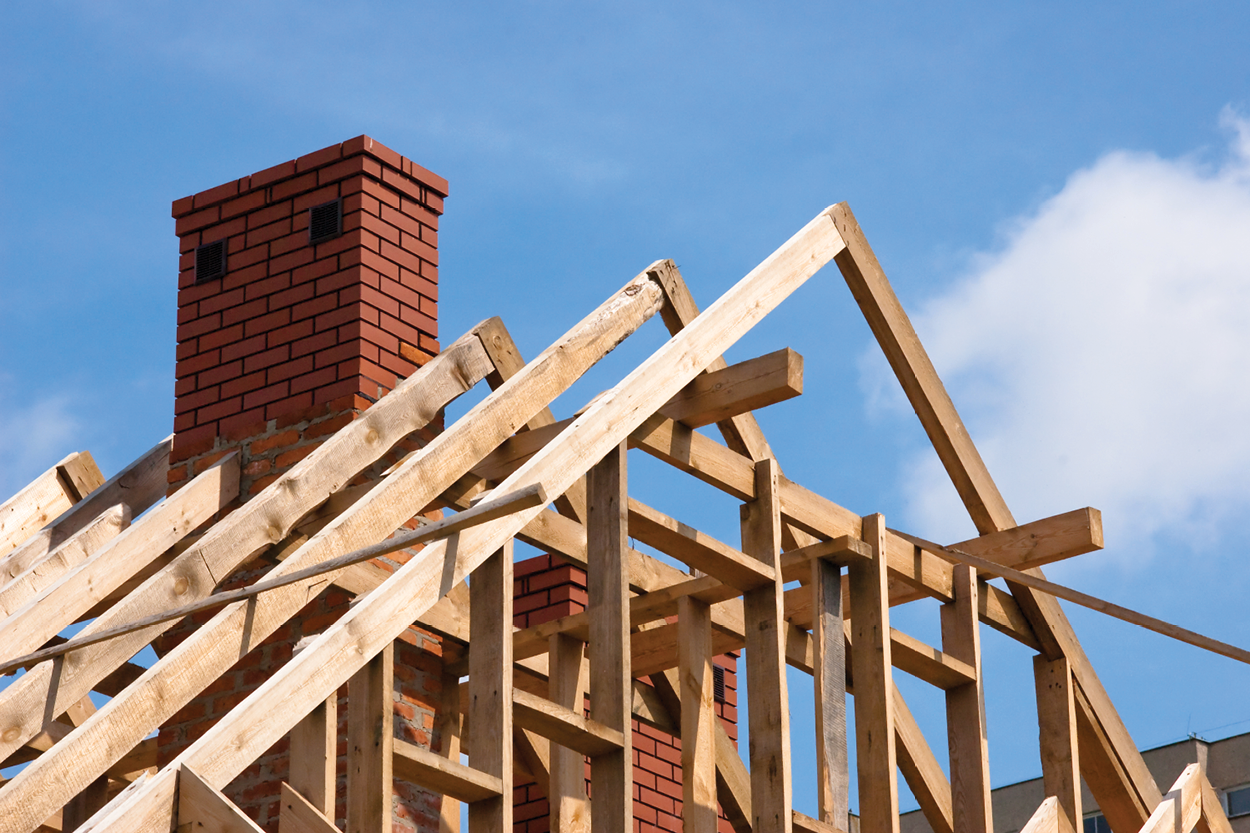 The last thing the California Legislature should be doing during an ongoing housing crisis is voting to pass laws that make constructing any new housing harder and more expensive in the Golden State.

Yet on January 31, the California Assembly did just that by passing AB 1001 (C. Garcia; D-Bell Gardens), a bill that proposes to redress historical land use injustices by expanding the California Environmental Quality Act (CEQA) to create new avenues of litigation and limit local government’s ability to mitigate environmental impacts for all types of housing projects, from 100% affordable to market-rate units.

AB 1001, opposed by the California Chamber of Commerce as a job killer, proposes to greatly expand CEQA by injecting new, highly subjective, nonquantifiable and litigation-bait standards into the statute.

In attempting to address environmental justice concerns through CEQA as the bill proposes, AB 1001 winds up substantially aggravating one of the state’s most intractable problems: a housing crisis inextricably linked to its inability to produce housing quickly and cost effectively.

Despite the author’s laudable intent, the bill is unwise and unnecessary because it will further exacerbate the ongoing housing crisis by overlaying onto local governments new subjective standards into a broken statute already abused by “Not In My Backyard” (NIMBY) housing opponents.

Although CEQA is not the sole reason for the skyrocketing housing prices, it is a major element that is used to suppress much-needed housing construction.

That is why it is unwise for the Legislature to create new subjective standards in CEQA that will further drive up the costs on local governments to prepare the necessary environmental review documents and defend against NIMBY abuses of CEQA aimed at delaying or blocking new housing projects.

Project opponents already can levy a plethora of legal challenges to housing projects under CEQA and need to succeed on only a single element to block the project approval.

NIMBY neighbors already can stop 100% affordable infill housing projects under the guise of environmental protection by claiming “environmental impacts” from obstruction to their views. Injecting new subjective standards into CEQA about what is “fair” or “meaningful involvement of all incomes,” as AB 1001 proposes to do, will create new avenues of litigation for anti-housing opponents to use to block or delay even more housing.

AB 1001 is unnecessary because CEQA already prohibits lead agencies from approving projects with significant environmental effects to any community, including disadvantaged communities, where there are feasible alternatives or mitigation measures that lessen or avoid those impacts.

As part of CEQA’s enforcement process, local agencies also must adopt a program for mitigation monitoring or reporting per CEQA Guidelines, Section 15097 (a). The purpose of these monitoring and reporting requirements is to ensure that feasible mitigation measures will actually be implemented as a condition of development, and not merely adopted and then neglected or disregarded.

Additionally, AB 1001 is unnecessary because the California Legislature already passed SB 1000 (Leyva; D-Chino; Chapter 587, Statutes of 2016) that does exactly what this bill is trying to do, but in a more appropriate area of law where cities can evaluate their entire jurisdiction to more equitably site land uses.

SB 1000 requires every city and county to adopt environmental justice land use elements into their comprehensive, long-term general plans. This process is still underway as evidenced by the most recent 2020 Environmental Justice Guidance to cities and counties from the Governor’s Office of Planning and Research.

The Legislature should allow local governments to implement the laws it recently passed before stacking on new ones that exacerbate known problems.

AB 1001 empowers anti-housing project opponents by providing them with new legal arguments that local governments will be at a significant disadvantage to defend against.

Instead of comprehensive CEQA reform that promotes the legacy of protecting human health and the environment while eliminating the exploitation of the statute for non-environmental reasons, the California Assembly did the exact opposite by expanding CEQA unnecessarily to the detriment of all Californians hoping for more affordable housing.

This article appeared originally as a Capitol Insider blog post.