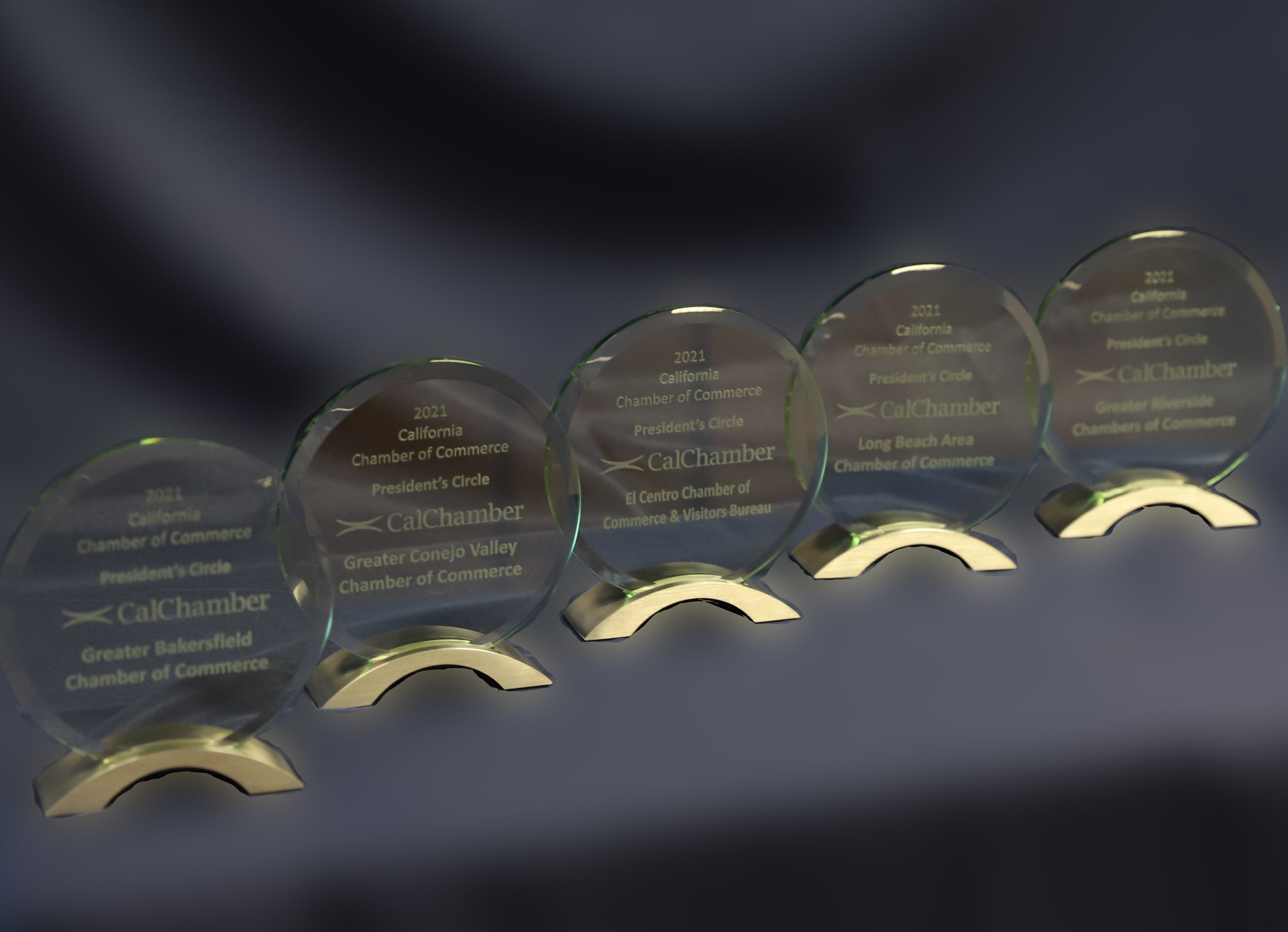 The California Chamber of Commerce has named 14 local chambers of commerce as recipients of the 2021 President’s Circle Award.

The award-winning chambers were announced during the CalChamber Virtual Capitol Summit on May 12, 2021.

Five of the chambers have received the award all 13 years it has been presented.

The 2021 recipients of the President’s Circle Award are as follows. An * marks the chambers that have received the award all 13 years:

Torrance Bakery Owner Speaks Out for Businesses During Pandemic 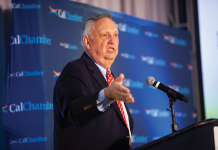 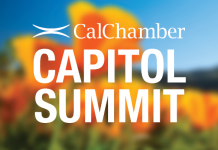