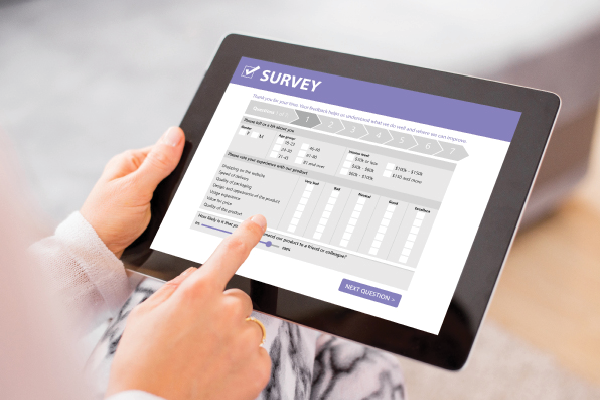 Last month the California Chamber of Commerce reported that Californians are taking the COVID-19 pandemic seriously, and expect their elected leaders to do the same.

But the pandemic isn’t the only issue troubling Californians. The cost of living remains a profound concern.

When asked if their family would have a better future if they left California, a stunning 54% agreed—27% strongly. Of those agreeing with this statement, two-thirds cited “cost of living” or “cost of housing” as the main reason, while another 3 in 10 cited, “California values are not my values.”

Demographically, voters who most strongly agree that their future would be better if they left the state are middle-aged residents, Republicans and families with children living at home.

California voters agree that the state has a housing crisis, and voters in the Los Angeles and Bay Areas believe it’s worst in their neighborhoods. A majority of voters believe that increasing housing supply is a better solution than tax or developer subsidies for affordable housing.

But in a sign of the difficulty to fashion statewide solutions, a strong plurality of voters believe local officials should have the right to decide the type and pace of homebuilding development within their own communities.

Homelessness remains an issue of great concern to voters. Fully two-thirds believe homelessness in California has gotten worse since the start of the COVID-19 pandemic earlier this year, with voters in Los Angeles, the Inland Empire and Central Valley reporting severe worsening in their regions.

Three-quarters of voters report seeing someone homeless on the streets at least weekly, with 40% reporting seeing homeless persons at least five times a week.

Voters initially support (58%–41%) the Governor’s much-publicized executive order banning all in-state sales of gasoline-powered vehicles by 2035, but become more skeptical when asked about some of the tradeoffs inherent in adopting such a far-reaching strategy.

Fewer than 1 in 8 voters want the Governor to execute this policy on his own. A strong majority would prefer this major policy be decided by voters on the ballot, while 20% would prefer the Legislature consider and decide this policy.

Voters recognize that rampant wildfires can be addressed only with a diversity of solutions.

They gave their strongest support for controlled burning to eliminate the dry underbrush, no matter if public or private lands, requiring homeowners living in fire-prone areas to keep their land clear of flammable brush, upgrade to safe building materials, and create personal evacuation plans, and increasing penalties for actions that lead to wildfires.

But voters also strongly endorse expensive and controversial notions, like modernizing the electrical grid and spending more on electrical equipment maintenance, even if it means environmental and renewable energy mandates are delayed, and even limiting future housing development in areas that are prone to wildfires.

Chaotic school schedules and widespread and often ineffective remote learning led to a suspension of statewide assessments of student progress. Many child advocates are pressing to ramp up assessments next year to understand the distribution of impacts on students of this disruptive year.

Voters are concerned about the costs of assessments and that teachers often oppose the statewide measures.

Finally, voters show no sign of weakening in their reluctance to consider higher taxes. Proposition 15, the proposed split roll property tax increase, failed at the November ballot; nevertheless, government unions and spending constituencies still promote other tax hikes for schools, local government and other programs. The CalChamber poll found that, by a 63% to 37% margin, voters soundly rejected one of these proposals, a tax increase on corporations of more than 50% and on millionaires by another 10%.

The CalChamber poll was conducted by Core Decision Analytics and Pierrepont Analytics with online interviews from November 6–9, 2020, with 1,009 online interviews of California 2020 general election voters. The margin of error for this study is +/- 3.1% at the 95% confidence level and larger for subgroups. This is the sixth year the CalChamber has published a voter survey. 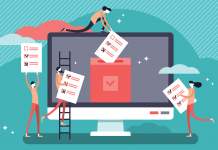