Dress Codes Must Be Applied in Nondiscriminatory Manner 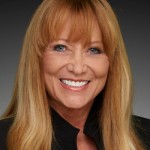 Treating men and women differently on the basis of gender may be viewed as sex discrimination and also may violate transgender identity and expression protections in California.

Historically, a dress code for a professional man might have included a jacket, shirt and tie. For women, there often were more defined policies that dictated how women should look and what they should wear. Often women were restricted from wearing pants and had to conform to specific policies that dictated makeup, hair styles, and jewelry. Some policies went so far as to define the length of a skirt or dress and required women to wear proper undergarments, stockings and heels.

In 1994, California passed a law that gave women the right to wear pants in the workplace. This law became part of the Fair Employment and Housing Act and can be found at Government Code Section 12947.5. What evolved from this was a change in professional attire for women, allowing women to wear pants to work regardless of company policy.

Since that time, dress codes have continued to evolve to a more unisex standard applicable equally to both men and women. An example of a unisex dress code might include the following: employees are required to wear conservative business attire in the office, wear a suit or jacket when meeting with clients, and not wear jeans, casual pants, shorts, sweats or flip flops.

Included in this protection are transgender employees and employees in transition wherein the law allows an employee the right to dress in a manner that reflects that employee’s gender identity, not the sex assigned at birth.

Accordingly, an employer should not ask questions about an employee’s sexual orientation, gender identity, marital status, or questions about a person’s body or whether the employee intends to have sex reassignment surgery or other procedures.

If an employer has a dress code, it must be applied in a nondiscriminatory manner. For example, a transgender employee who identifies as a woman must be allowed to dress in the same manner as a nontransgender woman.

If you have a dress code that applies only to one sex, is more burdensome to one sex, restricts men or women from wearing certain clothing, or dictates different grooming standards, you should consult with your attorney as the issue of gender identity and expression is a protected right in California enforced by the Department of Fair Employment and Housing. 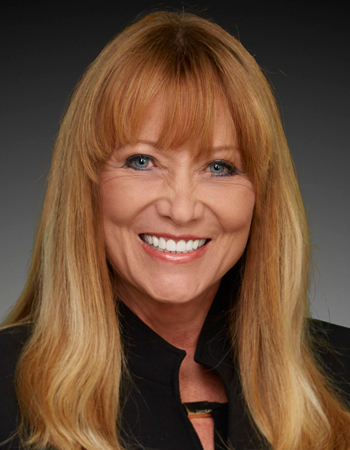 Sunny Lee
Sunny Lee joined the CalChamber in 1995 and currently is an HR adviser. Before joining the CalChamber staff, Lee represented employers in state and federal court and before governmental agencies. She has extensive dispute resolution experience, having served as a court mediator in harassment cases, employment disputes and business litigation. She has trained employers and conducted audits of employment practices. Lee earned a J.D. from the McGeorge School of Law, University of the Pacific.

In Episode 157 of The Workplace podcast, CalChamber employment law expert Matthew Roberts and CalChamber HR Adviser Ellen Savage discuss the issues employers are asking about most often on the CalChamber Labor Law Helpline,...

Stories from the Labor Law Helpline

In Episode 137 of The Workplace podcast, CalChamber employment law expert Matthew Roberts and CalChamber HR Adviser Ellen Savage discuss unique workplace issues that employers have asked about on the Labor Law Helpline, such...