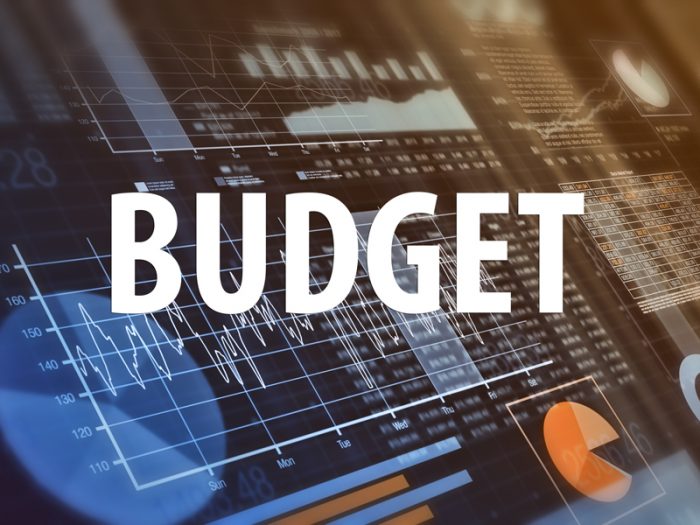 Governor Gavin Newsom presented a balanced budget this week with no new general tax increases. He identified a $22.5 billion “shortfall” between previously expected revenues and programmed spending, and addressed this gap with a variety of spending deferrals, loans, funding shifts, and cuts.

General Fund revenues will increase by a half billion dollars, so the source of the shortfall is annual expenditures that have outpaced revenues. This gap has been covered by extraordinary budget surpluses that are being whittled down as the operating expenses come in line with revenues.

California’s steeply progressive and volatile income tax, which is highly dependent on capital gains income, contributed to the deceleration of revenue growth. The top 1% of earners pay nearly half of all personal income taxes. Over the past two years, capital gains income is estimated to have plummeted by about $150 billion. The volatility of the state’s most important revenue source underscores the importance of diligently socking away budget reserves. The Newsom administration has done just that, and will not consider using these reserves to bolster the budget unless the fiscal situation further deteriorates.

Upon release of the proposed budget, CalChamber President and CEO Jennifer Barrera said, “Today, Governor Newsom’s budget highlighted the value of fiscal responsibility during the years when California experienced record budget surpluses. The disciplined approach California has taken in recent years to increase our reserves and pay down debt will allow us to continue to move our economy forward even in this challenging economic environment.

“CalChamber and our thousands of small business members urge the Governor and legislators to stand firm on commitments to keep costs as low as possible for employers so they can continue to invest in our economy and preserve the good-paying jobs that California needs. California businesses and workers were the source of record past budget surpluses, and only a healthy private sector can rescue the California economy from further deficits.

“As we begin the budget process, we look forward to actively engaging with the Governor and Legislature as these proposals and the state’s financial situation evolve.”

A disappointment to employers is the Governor’s proposal to roll back the legislative commitment from last year to add $750 million to the Unemployment Trust Fund to help restore the fund’s insolvency, stemming from the pandemic-caused unemployment spike in 2020. The Governor also proposed eliminating a future $500 million tax credit for small businesses to offset higher UI taxes related to the insolvent trust fund.

Because the shortfall has been so far absorbed with typical budgeting tools, the Governor maintained most of his key policy priorities, including:

• K-12 education. Total funding for public schools will reach a record $23,723 per pupil next year, and provides school districts with an 8% cost of living adjustment for their basic state formula, plus additional discretionary funds. The budget maintains funding for transitional kindergarten and proposes new efforts to address COVID learning loss.

• Higher education. The budget fully funds the second year of the multi-year compacts with the University of California and California State University by providing 5% funding boosts and an additional allocation to UC to encourage admission of resident undergraduates.

Also of Interest to Business

Other issues of importance to businesses include:

• A $120 million one-time General Fund allocation for the third year of the expansion of the California Competes grant program.

• Extension of the Film and Television Tax Credit, adding $330 million per year beginning in 2025–26 to extend the existing program and make the credit refundable to benefit a wider range of productions and ensure the competitive program will maximize economic benefits to the state.

• An additional $11.7 million and 42 positions in 2023–24 for the Department of Industrial Relations to help address wage claim processing times by improving the efficiency of the claims intake and processing as well as automate portions of the claims processing activities within the Wage Claim Adjudication unit.

• More than a half-billion dollars over three years to help local law enforcement combat retail theft and other crimes.

The Governor will update the budget proposal in May, and the Legislature must act on it by June 15.