A Ninth Circuit Court of Appeals panel has voted to withdraw its original ruling on California arbitration agreements in employment and rehear arguments on AB 51, leaving the law unresolved.

AB 51 prohibited employers from requiring employees to sign agreements to arbitrate any disputes arising from the employee’s employment — a longstanding employer practice.

Since passage of AB 51 in 2019, the California Chamber of Commerce and others have challenged the law, which resulted in the law initially being invalidated by the U.S. district court, then reinstated at the Ninth Circuit Court of Appeals, and now, with a recent order from the Ninth Circuit, the law has been left in limbo.

In the majority decision, the panel said that AB 51 regulated only pre-contract behavior that is not regulated by the FAA. The FAA, according to the majority, regulates only whether the agreements, once entered into, are enforceable. Because of this difference in approach, the majority upheld AB 51.

Justice Ikuta found that AB 51 was a similar type of law as those the U.S. Supreme Court struck down and, for this reason, dissented from the majority.

The Ninth Circuit chose not to rule on the petition until after the U.S. Supreme Court issued its decision in Viking River Cruises v. Moriana, a separate lawsuit regarding a California Supreme Court decision preventing mandatory arbitration of California Private Attorneys General Act (PAGA) claims. 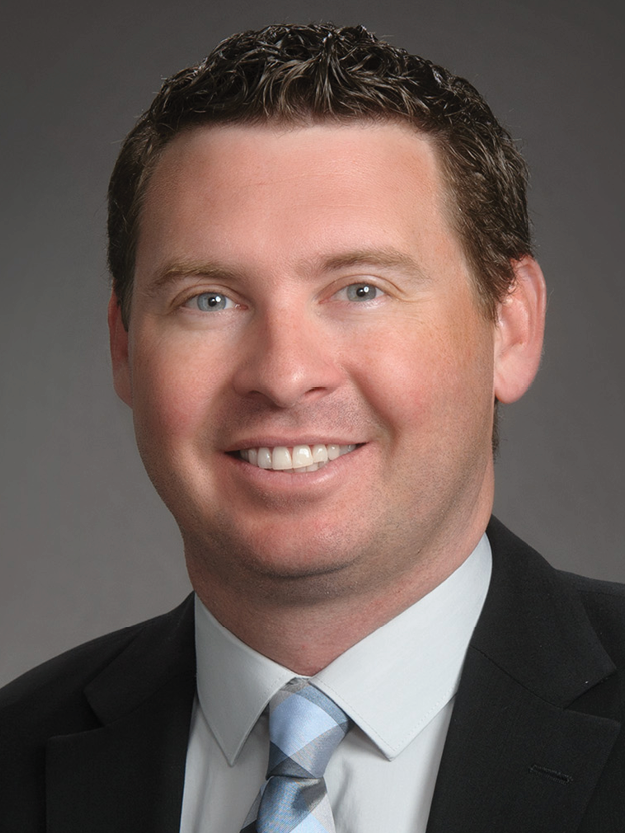 Matthew Roberts
Matthew J. Roberts joined the CalChamber in July 2019 as an employment law counsel/subject matter expert. He explains California and federal labor and employment laws to CalChamber members and customers, and was named in October 2021 to serve as manager of the Labor Law Helpline. He came to the CalChamber from the Shaw Law Group, P.C. of Sacramento, where he was a senior attorney, authored articles on emerging issues in employment law, and represented employers before state/federal employment law agencies. He received a B.A. in government from California State University, Sacramento and holds a J.D. from McGeorge School of Law, University of the Pacific, where he also served on the McGeorge Law Review as both a writer and primary managing editor. See full bio