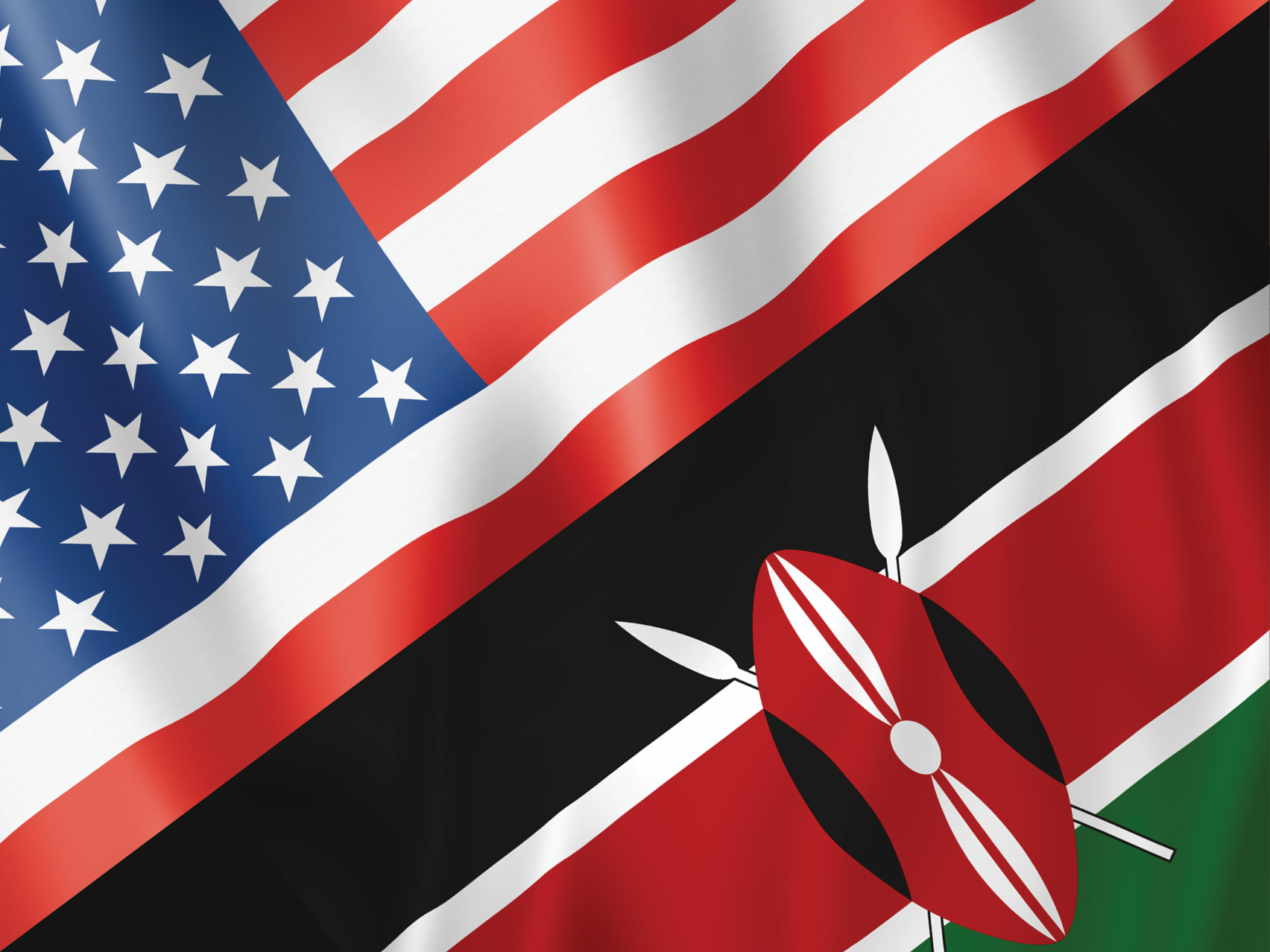 U.S. Trade Representative Katherine Tai met with Kenya’s Ministry of Industrialization, Trade and Enterprise Development Cabinet Secretary, Betty Maina, on July 14 to announce the partnership, which will take the place of the U.S.-Kenya Free Trade Agreement that was formally launched by the Trump administration in July 2020.

The consultations, which are set to begin within the next three months, will initially cover the below issues that have been identified by the Biden administration:

• Agriculture: The U.S. and Kenya will pursue measures to facilitate agricultural trade, with the two sides sharing an interest to achieve food security goals and increase farm productivity and livelihoods while addressing climate change.

• Anti-Corruption: The U.S. and Kenya will engage in information sharing of best practices to combat bribery and corruption and will look into negotiating certain commitments.

• Digital Trade: The U.S. and Kenya will foster trust in the digital economy by ensuring access to information, promoting development of secure digital infrastructure, promoting competition of small and medium enterprises (SMEs), and addressing discriminatory practices.

• Environmental and Climate Change Action: The U.S. and Kenya will commit to conservation and pursue measures to mitigate climate change including with sustainable use and management of each country’s natural resources.

• Good Regulatory Practices: The U.S. and Kenya will explore negotiating high-level commitments on a variety of regulatory practices including adequate time for public consultations, posting of proposed regulations, and basing regulatory decisions on best available information.

• Micro, Small and Medium Enterprises (MSMEs): The U.S. and Kenya will discuss approaches to integrate MSMEs into international trade.

• Promoting Workers’ Rights and Protections: The U.S. and Kenya will work together to advance and protect labor rights.

• Supporting Participation of Women, Youth, and Others in Trade: The U.S. and Kenya will promote economic opportunities for women and youth that create high-quality jobs and sustainable livelihoods through international trade.

• Standards Collaboration: The U.S. and Kenya will discuss standards, conformity assessment procedures and technical regulations to reduce impediments on trade due to differences in their respective systems.

• Trade Facilitation and Customs Procedures: The U.S. and Kenya will discuss opportunities to streamline procedures and accelerate the World Trade Organization’s Trade Facilitation Agreement implementation to better recover from the pandemic’s impact on supply chains. The two countries will also look at other practices such as the August 2014 Agreement between the Government of the United States and the Republic of Kenya Regarding Mutual Assistance between their Customs Administrations and the Authorized Economic Operator (AEO) program.

The population of Kenya totals 53.77 million people as of 2020 with the official languages of the country being English and Swahili, while many ethnic groups speak their mother tongues within their communities.

Kenya is classified as a lower-middle-income economy and is the largest economy in eastern and central Africa with a gross domestic product (GDP) of $101.01 billion in 2020. Nairobi, Kenya’s capital, serves as the major commercial hub.

A trade agreement between the United States and Kenya would be the first between the United States and a sub-Saharan African country and would complement Africa’s regional integration efforts, which include the landmark African Continental Free Trade Area (AfCFTA) brokered by the African Union in 2018, with the pan-African free trade zone taking effect on January 1, 2021 — postponed from July 1, 2020 due to the COVID-19 pandemic.

From its location on the eastern coast of Africa, Kenya serves as a gateway to the region and a major commercial hub that can provide opportunities for U.S. consumers, businesses, farmers, ranchers and workers. Kenya receives benefits under the African Growth and Opportunity Act (AGOA) with the objective of expanding U.S. trade and investment with sub-Saharan Africa, to stimulate economic growth, to encourage economic integration, and to facilitate sub-Saharan Africa’s integration into the global economy.

AGOA is a trade preference program enacted in 2000 that has been the model behind U.S.-African trade and investment since. The AGOA provides duty-free entry into the United States for almost all African products. This has helped to expand and diversify African exports to the United States. In 2015, the U.S. Congress renewed AGOA through 2025.

Total two-way trade between the United States and Kenya amounts to more than $1.24 billion annually. In 2021, the United States exported $562 million worth of goods to Kenya, with oil and gas making up the largest export category at $137 million. This was followed by chemicals at $96 million and transportation equipment at $71 million.

Imports from Kenya into the United States totaled $685 million in 2021. Apparel and accessories made up the largest portion of imports at $449 million of the total, followed by agricultural products, chemicals, and processed foods. (International Trade Administration)

California was the second largest exporting state to Kenya after Texas in 2021, with California exports totaling $32 million. Special classification provisions made up the largest portion of exports at $7 million, followed by transportation equipment at $7 million and computer and electronic products at $4 million.

In 2021, California imported $85 million worth of goods from Kenya, $40 million of which was made up of agricultural products. This was followed by apparel and accessories, processed foods, and reimports. In 2020, California was the second largest state importing Kenyan goods. (International Trade Administration)

The California Chamber of Commerce, in keeping with longstanding policy, enthusiastically supports free trade worldwide, expansion of international trade and investment, fair and equitable market access for California products abroad and elimination of disincentives that impede the international competitiveness of California business. New multilateral, sectoral and regional trade agreements ensure that the United States may continue to gain access to world markets, resulting in an improved economy and additional employment of Americans. See www.CalChamber.com/Kenya.

The Biden administration has released the new U.S. Strategy Toward Sub-Saharan Africa, which outlines the administration’s vision for a “21st Century U.S.-African Partnership.” The strategy, released on August 8, notes the opportunities that the sub-Saharan...

It’s no secret that technology is the backbone of California’s economy. In fact, despite the roadblocks posed by the pandemic, the tech sector helped propel California to a $15 billion tax surplus for the...