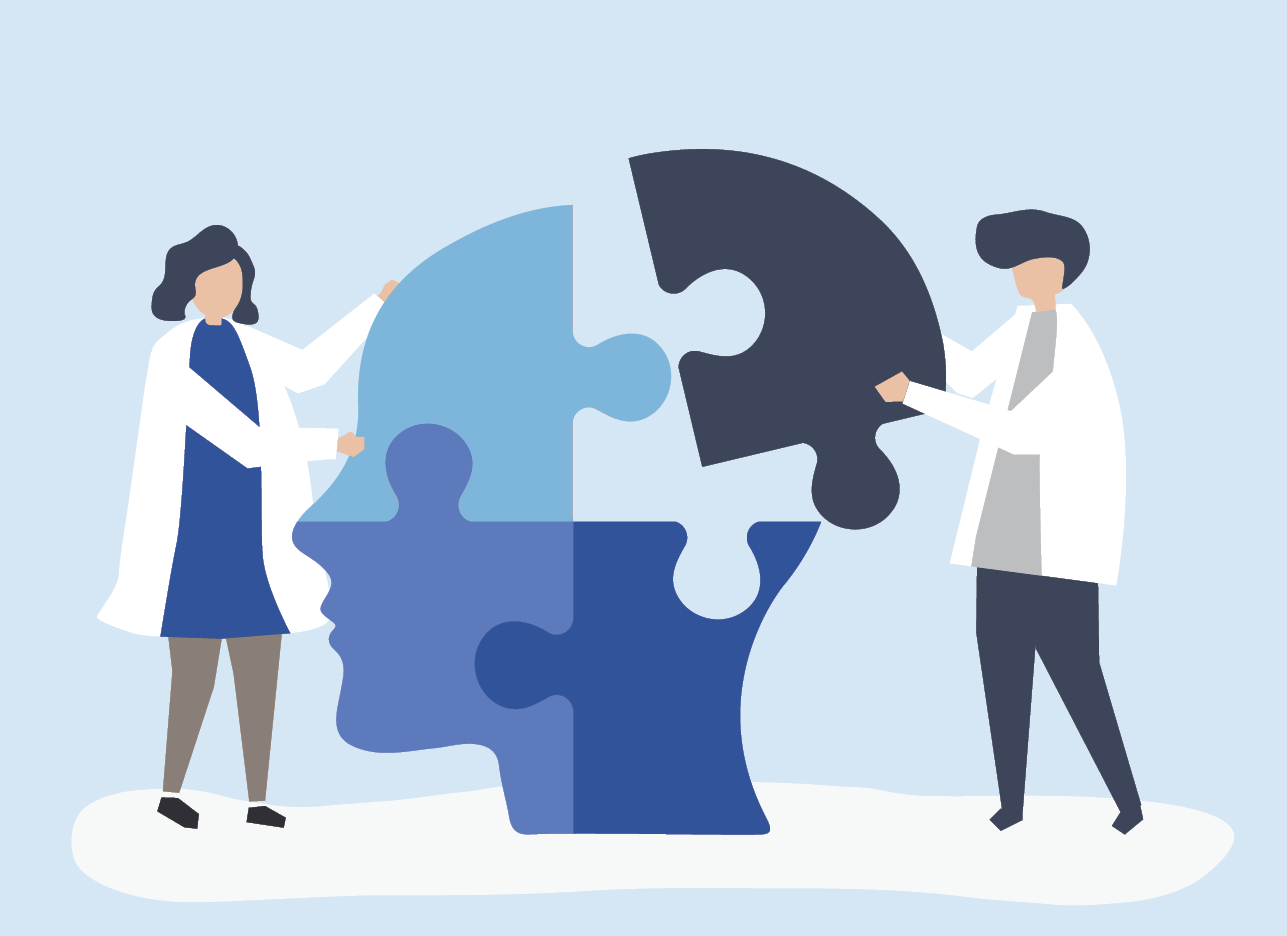 A proposal to establish a support system for homeless individuals with mental illnesses or substance abuse disorders passed the Senate this week with the support of the California Chamber of Commerce and a coalition made up of 21 chambers of commerce.

The proposal, SB 1338 (Umberg; D-Santa Ana), enacts the Community Assistance, Recovery, and Empowerment (CARE) Act, which authorizes specified persons to petition a civil court to create a voluntary CARE agreement or a court-ordered CARE plan and implement services to provide behavioral health care, including stabilization medication, housing, and other services to adults who are suffering from psychotic disorders and other conditions.

“California employers have a clear stake in improving the treatment and outcomes for severely mentally ill individuals without a fixed residence,” said CalChamber President and CEO Jennifer Barrera. “Not only do we have an obligation of care as fellow Californians, but many employers share neighborhoods with mentally ill individuals or those dealing with substance abuse addictions and can attest to the failure so far to adequately serve these individuals who are in crisis. The issues surrounding the tragedy of homelessness in California are impacting the ability of businesses to operate in healthy, thriving communities.”

Governor Gavin Newsom expressed appreciation for businesses’ support at the start of the week when the Chamber coalition announced it is backing SB 1338 and again after the bill passed the Senate.

“I am grateful to have the California Chamber of Commerce, and 21 local chambers across the state join our ever-expanding CARE Court coalition, which includes a broad range of support for tackling the challenge of severe mental illness that too often leaves individuals on our streets without hope,” Governor Newsom said in his May 23 statement. “Like others in our coalition, small businesses throughout the state recognize that the status quo is not working, and that a paradigm shift is needed to address the mental health crisis seen throughout California.”

In a support letter sent to state legislators, the CalChamber called SB 1338 a “thoughtful, measured response to the tragedy of homeless mentally ill or substance abuse disordered individuals. It attempts to thread the needle of providing necessary care and treatment in an environment appropriate to deliver those services; that is, a supportive setting that is neither outdoors or incarcerated.”

Importantly, the CalChamber points out, the individuals to be served by this approach lack the capacity to make medical decisions for themselves.

The Governor said the bipartisan Senate vote moves the CARE Court “one step closer to becoming a reality.” 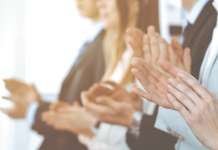 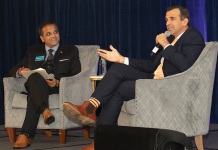 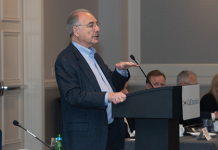