Classifying Long-Term Worker as ‘Temporary’ May Cause Problems 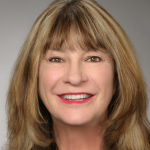 I hired a temporary worker a few months ago. I saw that under work classifications, a temp’s time can be extended for one additional nine-day period. Do I have to lay them off after that period?

The work classification referenced above is not a law; it is just a recommendation. If an employee stays hired as a temp for several months/year(s), it can become problematic.

Temps usually are provided with less generous benefits — if any at all. This discussion addresses putting a temp on the company payroll versus going through a temp agency.

A key case on this issue involved Microsoft Corp. more than 20 years ago. At that time, Microsoft employed thousands of temporary workers, many for more than a year at a time. A class action lawsuit was filed on behalf of the temp workers, who claimed they stayed classified as temps so the company could avoid providing them with better benefits, such as stock options, pensions, and health benefits. (All direct hires in California now must be trained on sexual harassment prevention in a timely fashion, and are entitled to sick pay, unlike 20 years ago.)

Those temps said they felt like second-class citizens: Their badges were a different color than the regular employees, they were denied benefits, they couldn’t buy items at the company store, and they were not allowed to use the corporate health club or attend company parties.

Microsoft settled the lawsuit to avoid years of potential litigation, but this case points out the dangers of leaving workers classified as temps for too long. If workers sense that the classification is just a subterfuge to avoid paying them what regular workers make, it can become a bone of contention.

Many employers use temporary workers for a number of reasons, including many very valid ones. If a company does indeed have this practice, it is a good idea to seek legal advice to avoid any dangerous pitfalls, especially if the company’s practice is to use temps for several months or longer at a time. 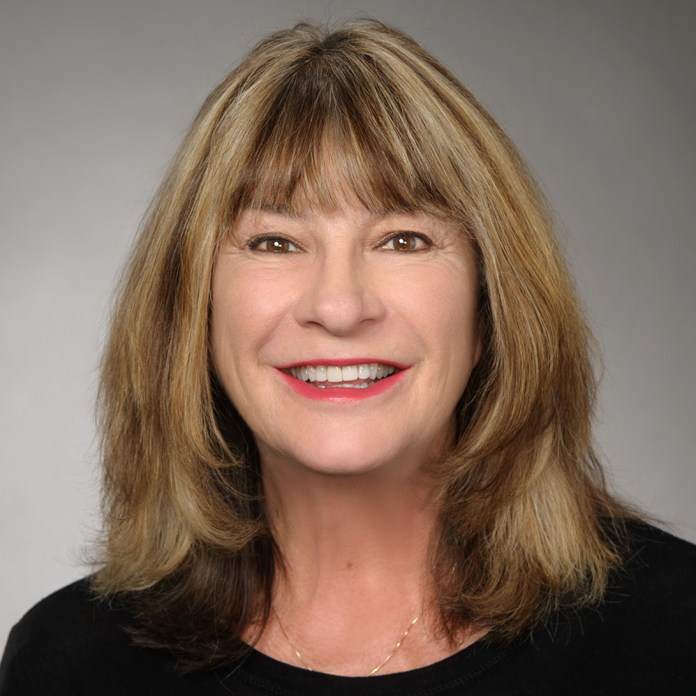 I hired a number of employees to work on a short-term project for me. I classified them as “temporary” and therefore not eligible for benefits (other than paid sick leave). The project keeps getting...

The National Labor Relations Board (NLRB) has overturned long-established precedent to hold that temporary workers supplied by a staffing agency may be put in the same bargaining unit as a company’s regular employees, without...