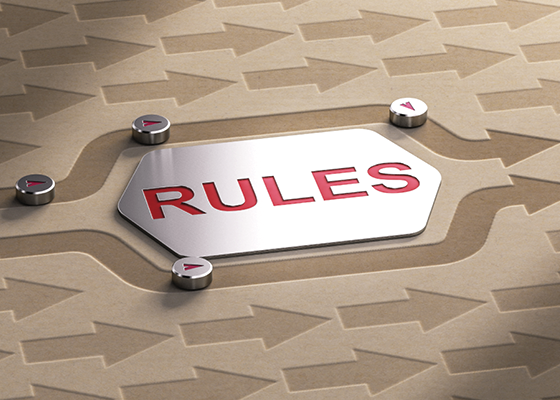 Now in effect is a new law establishing a “right to recall” requirement for certain hotels, private clubs, event centers, airport hospitality operations, and building services. The law applies to all employees laid off due to COVID-19.

Adopted through the budget process rather than legislative policy committee hearings, SB 93 (Committee on Budget and Fiscal Review) went into effect immediately upon being signed by Governor Gavin Newsom on April 16.

In reaction to AB 3216’s veto, Assemblymembers Ash Kalra and Lorena Gonzalez (D-San Diego) introduced AB 1074, which was set to be heard in the Assembly Labor and Employment Committee. Rather than moving the bill through the standard policy committee procedures, the substance of AB 1074 was repackaged instead as SB 93 and passed through the budget process.

SB 93 was heard in both the Assembly and Senate Budget committees just four days after the language was in print and was signed by the Governor just eight days after it was in print.

The measure was adopted according to rules governing the state budget, not because it affects the state treasury, but because this enabled it to take immediate effect without a supermajority vote.

Although proponents of SB 93 are correct that it is different from AB 3216 in some respects, what is not different is the devastation COVID-19 has had on the hospitality industry.

As noted in the Governor’s AB 3216 veto message, the hospitality industry has been “hit hard by the economic impacts of the pandemic” and these mandates place “too onerous a burden on employers navigating these tough challenges.”

This is still true today. In the short time stakeholders had to consider SB 93, many expressed the same concerns as with AB 3216. Most notable were the mandate to wait five business days before an employer could hire someone to fill a position or could advertise the position to new applicants and the requirement to hire employees back by seniority with no ability to consider who is most qualified for the job.

One silver lining in SB 93 is the language giving the Labor Commissioner exclusive jurisdiction to enforce the bill’s requirements. Representatives from the Department of Industrial Relations and Department of Finance stated that the language in SB 93 giving the Labor Commissioner exclusive jurisdiction over the bill’s provisions meant that no private lawsuits may be brought, including no lawsuit under the Private Attorneys General Act (PAGA).

Assemblymember Gonzalez confirmed there was no PAGA liability during debate about the bill in Assembly Floor session.

This is now the second time the California Legislature has passed a labor-related policy bill through the early action budget process in 2021, the first being the new COVID-19 Paid Sick Leave mandate in SB 95 (Skinner; D-Berkeley).

This troubling trend did not go unnoticed, with both Republicans and Democrats voicing concerns about hearing policy bills in the budget process. Not only was there concern about abuse of the budget process by circumventing policy committees, but also about the extremely limited time legislators have to consider these bills when they move through the budget.

The short timeframe provides members, their staff, and stakeholders little time to analyze the bill and provide feedback.

The hearings on SB 93 demonstrated this issue, with members asking questions to which the Department of Finance or Labor Commissioner did not have an answer, causing frustration among members.

Several legislators also expressed concern about whether their constituents were even aware this bill was moving forward given the short timeframe and an inability to answer questions or concerns raised by constituents because legislators essentially had one weekend to look into the bill.

As a budget proposal, SB 93 went into effect immediately, which means employers affected by this legislation had no time to learn of the bill’s requirements, adjust operations, or implement new procedures — another reason policy proposals should not be a part of the budget process. 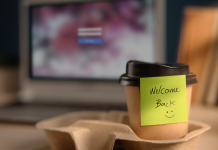 Key Considerations for Employers Returning Their Employees to the Workplace

Steps to Take for Safely Returning Employees to the Workplace 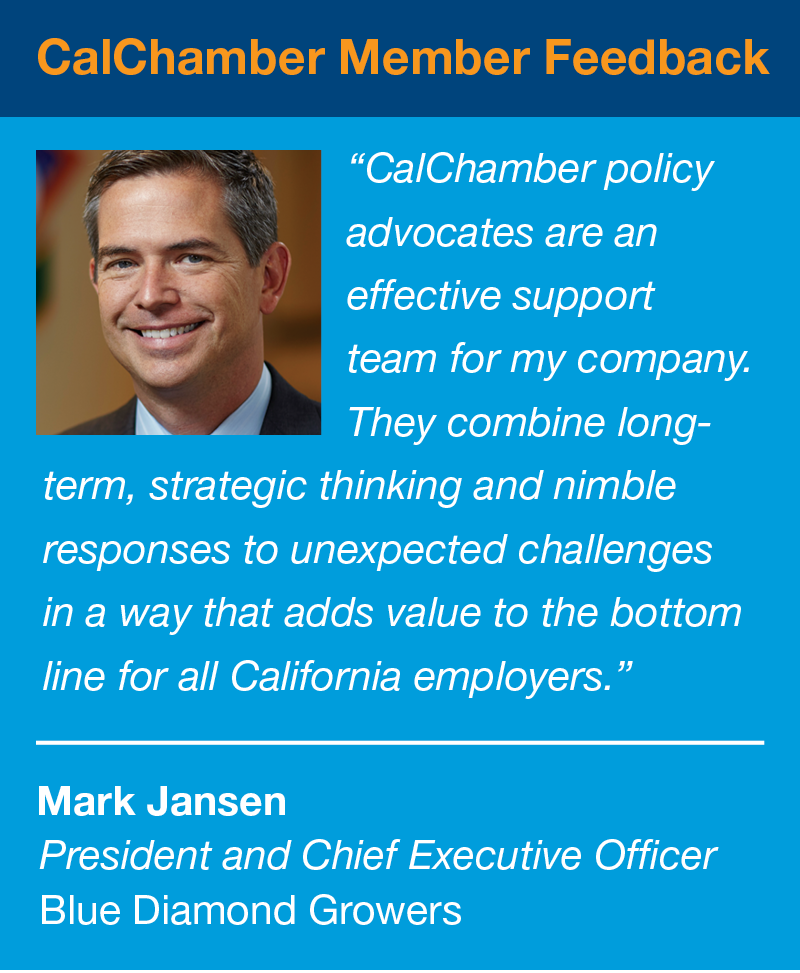