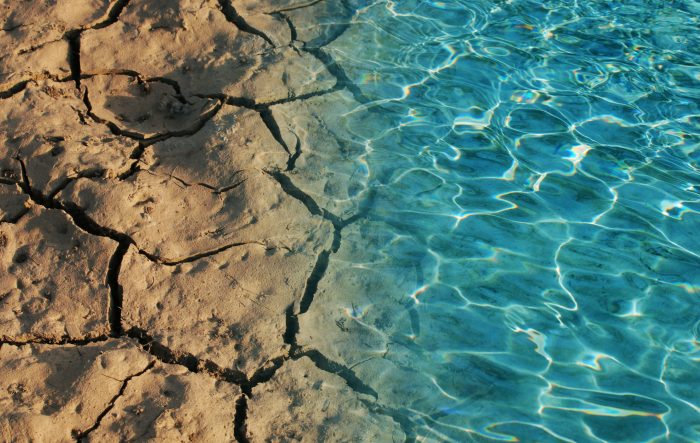 However, forecasting weather is iffy. It is possible that a series of atmospheric rivers form to bring a deluge like the Miracle March storms in 1991, but it’s just as possible that scant rains fall the next couple of months, perhaps starting another drought cycle.

The rainy season is November through March with December, January and February as the wettest months. December proved to be relatively dry. However, January started with intermittent rain and snow.

According to the Department of Water Resources (DWR) index of rain and snow gauges in the northern Sierra, the snowpack is about 55% of average.

Yet, when measured manually at Phillips, snow depth is reported at 30.5 inches of snow and 10.5 inches of “snow water content,” translating to mean water content is 93% of normal for this time of year. The measurement could be specific to the location of Phillips and not representative of overall conditions, according to DWR.

The U.S. Drought Monitor indicates 100% of California is experiencing some form of drought, ranging from abnormally dry to exceptional drought. Most of the state falls in the severe (40%) to extreme (32%) drought status, which indicates water supplies will be stressed if it continues to be dry.

Water supplies in the state’s two biggest reservoirs are declining—Shasta is at 45% of capacity, which is 72% of average for this time of year, and Oroville is at 35% of capacity and 57% of average.

DWR estimates only 10% of requested allocations will be met for State Water Project supply in 2021. Most years, initial allocations range from 20% to 40%.

A 10% allocation roughly equates to 422,848 acre-feet of water to be shared by 29 state water contractors that service 27 million Californians and 750,000 acres of farmland in the San Joaquin Valley, San Francisco Bay Area and Southern California.

The next couple of months will be crucial to the water supply for 2021. The possibility of coping with a drought during a pandemic that requires much more sanitation using water is an overwhelming logistical problem. Restricting water use, either through curtailments of water rights or increases in price, adds to the burden businesses already shoulder.

If nothing else, water supply concerns should prompt the state to look seriously at means of increasing water supplies through reuse, recycling, desalination, purification and increased storage.