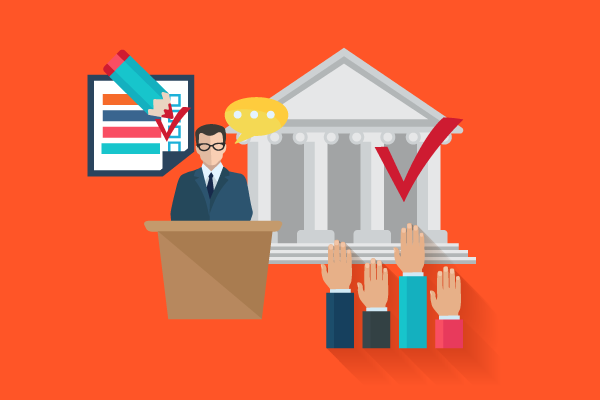 This election is one that seems like it will never end. While a significant number of ballots are still left to be counted—and perhaps many more remain in the hands of the U.S. Postal Service that are eligible to be counted if they arrive in the local registrar’s office by November 20—there are some noteworthy trends taking shape in California’s legislative races.

At this point, the outcome in some of the key races for the California Assembly and Senate is uncertain. These matchups that attract big bucks from the various interest groups will be some of the last ones called.

Still, there are some trends emerging that, if they hold, will be interesting to California political observers. Early signs that are encouraging for Republicans in the Assembly are that no GOP incumbent appears to have lost their seat. Strong showings in Orange County indicate incumbent Republicans Philip Chen (AD 45), Steven Choi (AD 68) and Janet Nguyen in an open seat (AD 72) are poised for victory.

Other incumbent Republicans that appear to have survived are Jordan Cunningham (AD 35), Tom Lackey (AD 36) and first-time candidate Suzette Vallardares (AD 38), who was in a runoff with another Republican.

Less rosy for Republicans is in the Senate and the apparent loss of two seats: Ling Ling Chang (SD 29) and John Moorlach (SD 37). Too close to call are Republicans Scott Wilk (SD 21) and Rosilicie Ochoa Bogh (SD 23), running in an open GOP seat.

All other Senate and Assembly incumbents from both parties on Tuesday’s ballot easily cruised to victory. 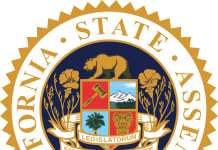 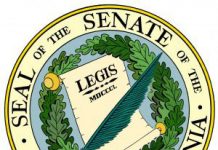