A View from Japan 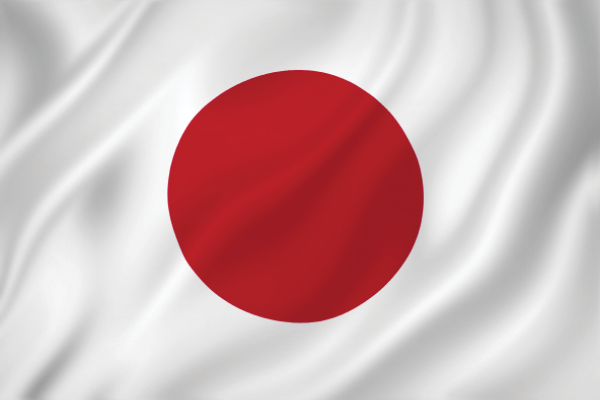 The following answers to questions posed by the California Chamber of Commerce are from Toru Maeda, consul general, Consulate General of Japan in San Francisco. The office was established 150 years ago, on August 25, 1870.

Please describe your thoughts on the unique relationship between Japan and California.

Japan and California share a long history. It dates back to 1860 when the first Japanese diplomatic mission arrived in San Francisco Bay. The purpose of the mission was to exchange ratification documents for the Treaty of Amity and Commerce between the United States and the Empire of Japan. Thus, commercial interests have always played a significant role in promoting Japan-U.S. relations, with California serving as the gateway between the two countries.

In more recent years, it seems that Japanese and American businesspersons tend to regard each other as reliable long-term partners. This, I believe, is due to the fact that both Japanese and American businesspersons run their businesses under the principles of a free market economy with the same or similar rules in terms of trade, finance, investment, standards, intellectual property and the like.

Especially in the Bay Area, the robust startup ecosystem makes Japanese and American companies natural partners, combining each other’s strength in such areas as entrepreneurship, financial resources, and technology.

As we fight to overcome the COVID-19 pandemic, we are inevitably redefining our priorities—business relationships are no exception. In this regard, there is, I believe, a new window of opportunity for the Japan-California partnership to be expanded and deepened in the post-COVID-19 world.

As countries all over the world feel the pandemic, what is the economic impact of COVID-19 on Japan?

According to the first preliminary gross domestic product (GDP) estimate released by the Cabinet Office of Japan, evaluating the period between April–June 2020, real GDP decreased at 7.8% compared to the same period year over year, which is equivalent to an annual rate decrease of 27.8%.

In Japan, GDP has decreased three consecutive periods, resulting in the most severe impact to the country’s economy since the 1980s, where comparable data is available.

An emergency declaration issued in April and May put the economy into stasis and resulted in severe consequences. However, thanks to various support policies totaling 12 trillion yen (approximately $113 billion), including a Special Cash Payments Program and Subsidy Program for Sustaining Businesses, the degree of the impact was limited compared to the other major economies such as U.S. and European countries, which experienced 30%–60% GDP declines due to the economic lockdowns.

The Japanese government is committed to ensuring economic recovery, growth and prosperity by implementing various economic and fiscal measures, as is evident in its quick actions earlier this year.

As the third largest economy in the world, Japan shares the responsibility to contribute toward a global economic recovery. The Japanese government will continue to make every effort to rebuild the economy and to return to a growth path as quickly as possible.

What does the U.S.-Japan Free Trade Agreement mean for Japan?

The Japan-U.S. Trade Agreement, which entered into force on January 1, 2020, will surely contribute to the economic growth of Japan and the United States, as well as to the development of a free and fair, rule-based world economy.

This agreement brings down barriers against trade between the two countries, which cover approximately 30% of global GDP. Moreover, in combination with this agreement, the Comprehensive and Progressive Agreement for Trans-Pacific Partnership (TPP11) and the Japan-EU Economic Partnership Agreement will create a free economic sphere which covers approximately 60% of the global economy.

In close cooperation with the United States, Japan will continue to lead efforts to create rules designed for the 21st century, to realize further growth in the world economy and to strengthen the free trade system.