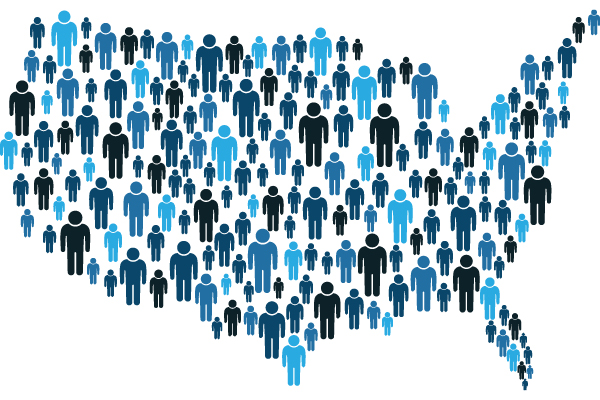 The unremitting pandemic and economic crises of 2020 have overshadowed what would normally have been a dominant event of community action: the decennial census. Most of you are probably generally aware of the census, but few of you likely know that the census will conclude at the end of this month.

The census is more than just a head count. The results of the enumeration will determine how many seats California gets in Congress and will guide how more than $675 billion in federal funding is distributed to states and communities each year on infrastructure, health care, schools and more.

Communities that are undercounted could lose political influence as well as resources that contribute to individual well-being and thriving communities, like health clinics and public transportation options.

We can all agree that California’s clout and eligibility should be no less than our true relative size.

So far, California’s self-response rate is just over two-thirds of households, just ahead of the self-response rate of the 2010 census, and also slightly ahead of the national average and of most other large states. Enumerators are also out in the field counting hard-to-reach families (as the COVID-19 crisis response permits), but the bulk of the remaining response still must be self-reported.

Since we’re getting down to the wire, the California Complete Count Census Office and outreach partners are holding statewide Census Weeks of Action, encouraging Census participation, with the goal of reminding Californians why the Census is important and how to complete it.

For those of you who have not completed the census, go to my2020census.gov for the online form. (It’s cybersecure and cannot be used for anything other than statistical analysis.)

For more information on reaching out to your business or community partners, see census.ca.gov/resource/sector/.

And if you want to keep up to date on how California counties and hard-to-count areas are responding, visit the interactive map at census.ca.gov.

Also, be sure to read the latest “On the Record with Governor Newsom” column stressing the importance of getting counted for the 2020 Census.

In just one year, the U.S. government will fulfill its once-a-decade duty to count every American. April 1, 2020 is Census Day. Armed with a $15 billion budget, the Census Bureau will aim to gather...