“It is my honor to serve on the Governor’s Task Force on Business and Jobs Recovery,” said Zaremberg in a statement following the announcement of the panel on April 17.

“I share the Governor’s priorities of economic recovery and the need to return opportunity to California’s workers, their families and our employers. In addition to working together to protect the health and safety of all Californians, we must work to turn our economy around and get California back on its feet.”

John A. Stowell, senior vice president of the Walt Disney Company, is a member of the CalChamber Board.

The task force will meet twice a month to develop actions government and businesses can take to help Californians recover “as fast as safely possible from the COVID-19 induced recession,” with a focus on those hardest hit by the pandemic, according to the news release from the Governor’s office.

Jointly overseeing the new task force will be business and civic leader Tom Steyer and Governor Newsom’s Chief of Staff Ann O’Leary. Steyer also was named the Governor’s chief adviser on business and jobs recovery, a position for which he will receive no compensation.

See the news release announcing the task force and the full list of task force members. 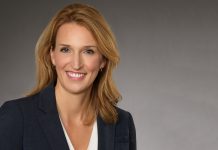 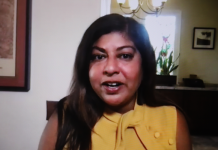 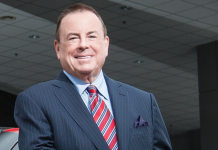