With just weeks remaining in the legislative session, twin job killer bills upending how consumer products are packaged and sold in California are being discussed by lawmakers and stakeholder groups, including the California Chamber of Commerce.

SB 54 and AB 1080 substantially increase the cost to manufacture and ship consumer products sold in California by providing the California Department of Resources Recycling and Recovery (CalRecycle) with broad authority to develop and impose costly and unrealistic new mandates on manufacturers of all single-use packaging and certain single-use plastic consumer products under an unrealistic compliance time frame that fails to address California’s lack of recycling and composting infrastructure.

The CalChamber and coalition of industry groups opposing the bills continue to urge legislators to delay moving the legislation this year to allow continued work on the unresolved fiscal and policy issues in this complex area.

The bills attempt to solve a global pollution problem that is decades in the making.

The bills grant CalRecycle with substantial authority to:

• Determine the universe of packaging that will be considered “single-use”;

• Develop regulations requiring that all manufacturers and retailers of single-use packaging source reduce “to the maximum extent feasible”;

• Require that all manufacturers and retailers of single-use packaging be reusable, recyclable or compostable;

• Require that all manufacturers of single-use plastic packaging, priority single-use plastic products or single-use poly lined paper or paperboard packaging offered for sale or sold in California demonstrate a source reduction, recycling or composting rate of not less than 75% by 2030, through a tiered approach.

The bills impose a fine of up to $50,000/day on manufacturers if recycling rates are not met.

SB 54 and AB 1080 would duplicate and supersede, but not repeal, the Rigid Plastic Packaging Container (RPPC) law currently administered by CalRecycle. Both bills will have an impact on manufacturers and packaging types currently covered under the RPPC program. Funding compliance and enforcement of both programs does not make for an efficient use of state resources.

SB 54 and AB 1080 also direct CalRecycle to prepare a scoping plan that will require the department to include detailed information on packaging and products affected; calculate the quantity of packaging and products disposed of, generated, and used in the state; set a baseline amount for the bill’s reduction and recycling requirements; and conduct a series of public workshops to solicit stakeholder input. It is unclear how CalRecycle will be able to accomplish this requirement in such a short time frame.

A recent analysis by the California Department of Finance underscores the huge scope of the program SB 54 and AB 1080 seek to create and the potential pressure for fee hikes:

“This bill creates significant cost pressures for CalRecycle to implement this bill’s provisions. The IWMA cannot support the cost pressures created by this bill without a major fee increase or redirection of existing resources from priority programs.”

Both SB 54 and AB 1080 seek to mandate unprecedented recycling and compostable rates without addressing a critical component for achieving a 75% reduction of single-use packaging or products: the infrastructure needed to collect and process the materials.

For decades, California sent most of its recyclable material to China because that was less expensive than investing in the infrastructure needed to process the materials domestically.

China’s policy restricting foreign imports of recyclable materials has substantially disrupted global markets, including how California manages its waste stream. The collapse of the market and closure of recycling centers across the country means more products and packaging are ending up in landfills due to lack of collection and processing capabilities. 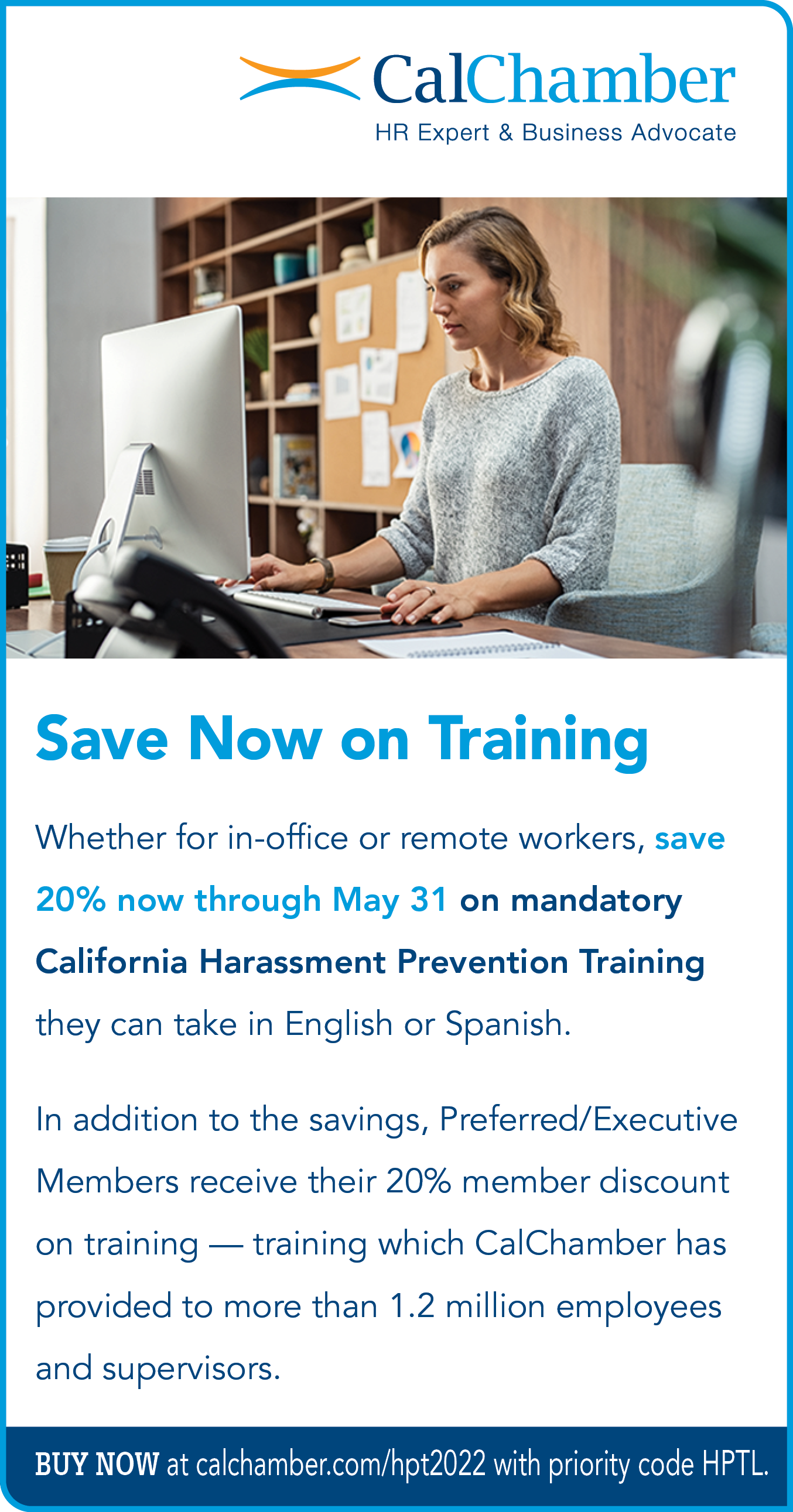