Retiree Who Returns for Specific Projects: Independent Contractor or Not? 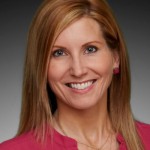 One of my long-term employees recently retired, and would like to do some occasional work for us in her spare time. Can we hire her as an independent contractor?

Probably not. There are a number of different worker classifications in California, such as directly hired employees, leased workers, interns, volunteers, and independent contractors.

These classifications are fact-specific: employers and workers cannot simply agree to a certain status. Employers must instead be prepared to demonstrate that a worker meets the legal tests for any given classification.

That standard primarily focused on the level of control an employer exerted over a worker, along with factors such as the right to discharge at will and the type of occupation.

Under that standard, a retired employee returning to assist an employer with discrete projects, using her own expertise and without supervision, could potentially have been classified as an independent contractor.

However, in 2018, the California Supreme Court disregarded the right to control test and established a more stringent “ABC” test for independent contractors.

This test presumes that workers are employees, and places the burden of proving independent contractor status on the employer. To do so, the employer must demonstrate that:

• Part A: the worker is free from the employer’s control;

• Part B: the work performed is outside the scope of the employer’s normal course of business; and

• Part C: the worker is engaged in an independent business of the same nature as the work performed.

Although a recently retired employee helping out on an occasional basis could potentially satisfy Part A of the ABC test, he or she will likely not satisfy Parts B or C.

To pass those tests, the worker would have to perform very different job duties from those performed during employment, likely with an intention of providing those same services for other companies.

For example, a retired former accountant who offered after-hours cleaning services to an accounting firm that was a prior employer would likely qualify as an independent contractor, particularly if he or she incorporated the cleaning business and advertised it to other firms.

But if that same individual offered to perform accounting services to the prior employer and to no one else, he or she should likely be classified as an employee. The accounting services are within the scope of the employer’s normal course of business, and not part of any independent business of the worker. Consequently, the employer would not be able to demonstrate parts B and C of the independent contractor test.

The ABC test applies only to cases brought for wage order violations (such as unpaid overtime and missed meal and rest breaks), and it is unclear whether courts will extend it to other types of employment law violations.

Given this more stringent standard, however, as well as the significant financial risks to misclassification, employers generally should classify as employees former workers rehired to perform tasks similar to those performed during employment. 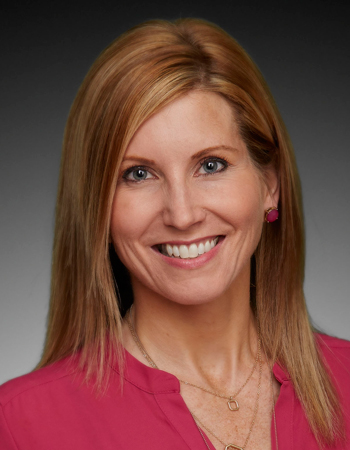