The Senate Appropriations Committee on May 15 will consider a California Chamber of Commerce-opposed job killer that could have a negative impact on a business’ growth, employment, and investment decisions.

• Adopt new requirements/standards under California law with regard to water, air, endangered species, and other environmental mandates to be “at least as stringent as” associated federal authorizations, policies, objectives, rules, requirements and standards;

• Enforce and maintain identified standards/requirements under federal laws in addition to those under state laws; and/or

• Provide biannual reports to the Legislature regarding compliance with the bill.

If there is interest in preserving various federal environmental laws, CalChamber and the coalition opposing SB 49 believe a targeted approach where state agencies respond to federal action on a case-by-case basis is more appropriate. The broad and vague language in the bill creates impractical implications and consequences that should be given serious consideration.

The private rights of action contemplated in SB 49 would extend beyond the status quo under the federal citizen suit provisions, which would have a significant financial impact on businesses. The uncertainty created by the vague, broad, and ambiguous language in the bill would further negatively impact a business’ growth, employment, and investment decisions.

SB 49 provides that a private right of action would be triggered if either of the following occurs:

• The U.S. Environmental Protection Agency (U.S. EPA) revises the standards or requirements described in the newly contemplated statutes to be less stringent than the applicable baseline federal standards; or

As a leader in environmental protection, California routinely adopts more stringent and different standards than the federal standards, and we expect the state agencies to do no less with SB 49’s directive. If the California agencies adopt more stringent standards under the SB 49 directive, and the private right of action is triggered, a business may be sued based on the new California standards, because SB 49 states a person in the public interest can sue to “enforce the standards or requirements adopted pursuant to” SB 49.

Given that California does not allow for private rights of action under all the statutory schemes affected by SB 49, this would constitute an expansion of potential litigation against businesses. Moreover, if there is no repeal of the citizen suit provision under federal law, but the U.S. EPA adopts a “less stringent” standard, a business could be subject to suit in both federal and state courts for the same violation.

The vague, broad, and ambiguous language in SB 49 also increases the likelihood of litigation.

The private rights of action contemplated in SB 49 would also apply to state and local agencies subject to the federal standards and/or requirements identified in the bill, which (or a more stringent version of which) would be adopted by the state agencies, if either of the triggers occurs. SB 49 also expressly provides for suits against public agencies via petitions for a writ of mandate to compel a state or local agency to perform an act required by, or to review a state or local agency’s action for compliance with, the bill and the Protect California Air Act of 2003 (SB 288).

The state agencies would further face costs with regard to rulemaking, enforcement, and reporting requirements.

To adopt the new requirements and standards identified in SB 49, the pertinent California agencies would each need to conduct a formal rulemaking process for each new rule or regulation, which takes a significant amount of staff time and agency resources. Additionally, the agencies would need to identify all federal “authorizations, policies, objectives, rules, requirements and standards” associated with the directive, and would need to analyze the contents of those documents to determine whether they want to adopt the federal “baseline” standards or something more stringent.

For the California Endangered Species Act (CESA) alone, DFW will need to evaluate whether including each of 70+ animal species and 60+ plant species is “appropriate” in California.

This determination will require significant scientific research and analysis. Moreover, adding these species to CESA would require additional actions by the DFW to conserve these species and would require project applicants to obtain incidental take permits or create Natural Community Conservation Plans to allow for the incidental taking of these newly listed species. Both these responsibilities would add significant costs to DFW.

The state agencies would need to expend the funds to implement the bill even if there is no rollback at the federal level. It is difficult to fully quantify or estimate the extent of the financial impact at this juncture due to the bill’s broad and vague directives.

The CalChamber and coalition are concerned that SB 49 runs afoul of the constitutional “single-subject rule” principle, because it deals with more than one subject. This constitutional provision is violated by, at a minimum, the inclusion of workers’ rights and worker safety standards in the same bill and the broad and vague reference to “public health” in the “other federal laws” definition.

In addition, CalChamber and the coalition disagree that SB 288, adopted in 2003, is an appropriate precedent for SB 49. SB 288 dealt with a discrete issue relating to new source review rules and listed in great detail exactly what types of rule changes were prohibited.

In contrast, SB 49 deals with whole bodies of federal law and “other federal laws,” with vague and broad “backsliding,” “stringent,” and “at least as protective of the environment/public health” prescriptions.

SB 49 will be considered by the Senate Appropriations Committee on May 15.

The CalChamber is asking members to contact their senator and members of the Senate Appropriations Committee to urge them to oppose SB 49 as a job killer. 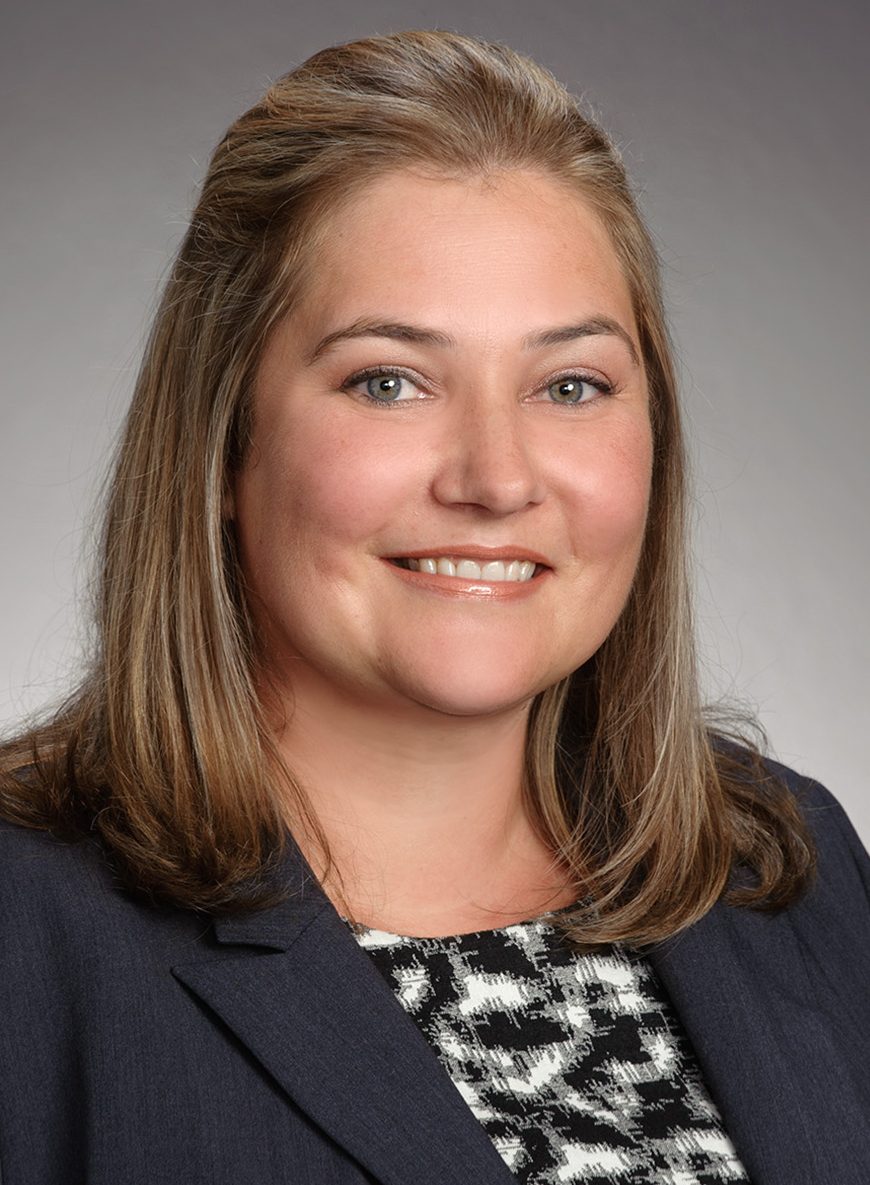 Action by a state department to dictate when and how much water can be pumped out of the Sacramento-San Joaquin Delta, the hub of the state’s water delivery system, threatens the collaborative approach to...

Proposition 65: Take Your Coffee and Hold the Cancer (Warning)

In the bizarro world of Proposition 65, some sanity has been restored. On June 3, the California Office of Administrative Law (OAL) announced approval of a regulation proposed by the Office of Environmental Health...

A Senate policy committee this week passed an environmental standard bill identified by the California Chamber of Commerce as a job killer because of the uncertainty and increased potential litigation the bill would create...