An arbitrary and unrealistic reduction of petroleum use is a major consequence of a California Chamber of Commerce-opposed job killer bill pending before lawmakers.

SB 350 (de León; D-Los Angeles) has the potential to increase costs and burdens on all Californians with its mandate to cut petroleum use in half by 2030.

The goal of reducing petroleum consumption by 50% fails to recognize the needs of average Californians.

As amended July 16, SB 350 provides broad and undefined authority to the California Air Resources Board (CARB) to adopt regulations, standards and specifications in furtherance of achieving the reduction of petroleum use in motor vehicles by 50% by January 1, 2030.

SB 350 fails to require CARB to give consideration to the costs or job loss associated with the mandatory reduction.

Without legislative guidance or protections against increased costs or job loss, what tools could CARB employ to meet the reduction mandate:

• Ration the use of petroleum?

• Limit driving to certain days of the week?

Implementation of any of those approaches will come at a high cost to the families and residents in California.

SB 350 has the ability to compromise the availability of transportation fuels.

The California Energy Commission reported in its 2014 Integrated Energy Policy Report that 92% of all transportation fuels in California are made up of petroleum.

In opposing SB 350, the CalChamber and a coalition of employer groups ask lawmakers to imagine the upset reducing petroleum by 50% will have on day-to-day life activities, such as getting to and from work, taking children to school, grocery shopping, getting to the doctor, the list goes on and on.

The coalition also cites questions like: Will there be a 50% straight reduction in the production of petroleum in the state? What would that do to the good-paying jobs in the petroleum industry?

The industry has provided billions of tax dollars to the state and local government. If half of this is taken away, the job and economic losses to the state would be devastating.

In addition to the 50% reduction in petroleum, SB 350 seeks to increase the current Renewable Portfolio Standard from 33% to 50%, as well as increase energy efficiency in buildings to 50%. Both policies will significantly increase costs to ratepayers.

Given the cost and economic burdens SB 350 would impose on all Californians, the CalChamber is urging policymakers to stop SB 350 from becoming law. 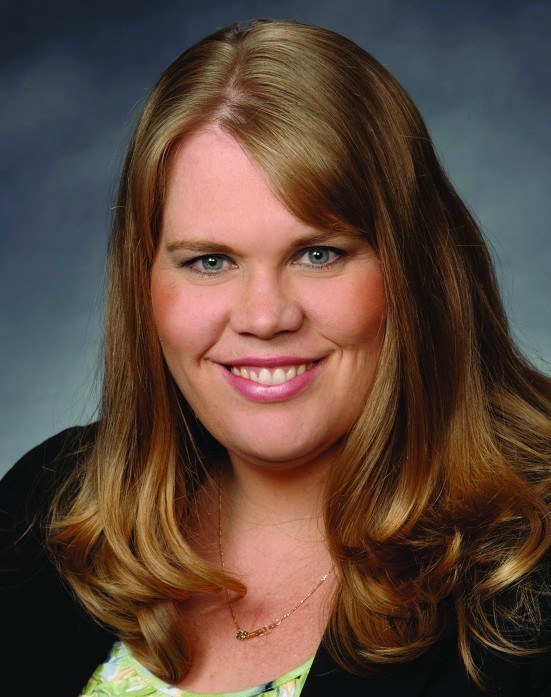