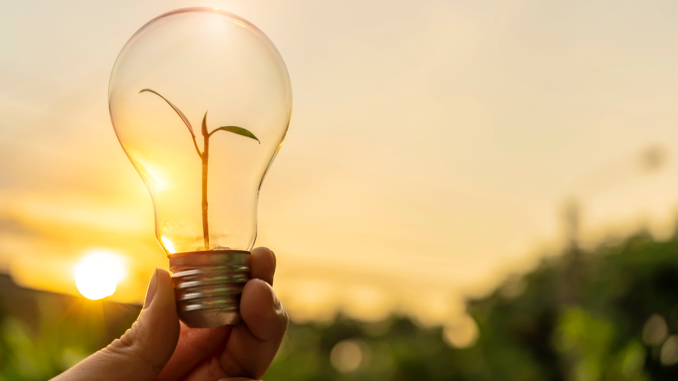 After conducting a series of workshops over the last year and a half, the California Air Resources Board (CARB) approved an updated version of its scoping plan in December 2022.

The plan itself is essentially a roadmap on how the fourth largest economy in the world will achieve carbon neutrality by 2045 and reduce greenhouse gases (GHGs) by 48% by 2030. The scoping plan is required to be updated by CARB every five years.

The adopted plan lays out new mid- and long-term GHG and clean energy targets for several economic sectors, including mobile, stationary, and working lands-based sources. A high-level summary of the adopted scoping plan scenario can be found below.

Some of the more significant transportation-related targets included in the scoping plan that will be needed to achieve the plan’s 2030 and 2045 targets include:

• Ensuring all new medium- and heavy-duty truck sales are zero-emission by 2040;

• 100% of passenger and other locomotive sales are zero-emission models by 2030.

One of the primary objectives of the scoping plan is to decarbonize buildings, with CARB projecting a 90% reduction in natural gas demand by 2045; 3 million all-electric buildings by 2030 and 7 million by 2035; and the inclusion of 6 million heat pumps installed by 2030.

This means that the scoping plan is estimating that 80% of heating, ventilation, air conditioning (HVAC) and water heater sales will be electric by 2030 in both the residential and commercial and industrial building sectors.

For reference, CARB assumes that the state currently sees 15% of HVAC sales will be electric.

For electric generation, the scoping plan forecasts reaching GHG emissions of 38 million metric tons (MMT) in 2030, and 30 MMT by 2035; deploying 20 gigawatts of offshore wind power by 2045; and meeting additional electrification demand without new fossil-fueled power generation resources. This includes the retirement of all combined heat and power generation facilities in the state by 2040.

The 2022 scoping plan also includes the development of carbon management and hydrogen production at a scale that was not incorporated in earlier iterations. This is welcome news, as both carbon capture and sequestration (CCS) and hydrogen are sources of clean firm power that can contribute to California’s carbon neutrality goals.

The California Chamber of Commerce has long advocated for technology-neutral solutions in the spirit of cap-and-trade, which is a technology-neutral approach to emissions reductions. The inclusion of CCS and hydrogen could allow the state to expand its “toolbox” for achieving these ambitious targets.

However, SB 905 (Caballero; D-Merced; Chapter 359, Statutes of 2022) created a restrictive framework around carbon capture that will limit its potential to offer a meaningful solution to the state’s overall emissions reduction targets.

These are ambitious targets that are designed to further underscore California’s role as a leader in emissions reductions. Beyond that, the inclusion of CCS and hydrogen in this scoping plan show the state’s willingness to incorporate innovative solutions to achieve emission reduction targets, even if they don’t unlock their full potential.

However, there are a few open-ended questions that the scoping plan did not address. For example, implementing several of the key proposals included in the plan will require coordination between one or more other state agencies. The plan did not articulate beyond the identified target how that coordinated effort will work.

In early January, the Legislative Analyst’s Office (LAO) issued a report that drew many of the same conclusions. In that report, the LAO took issue with the lack of detail included in the scoping plan on how the state intends to achieve its near-term targets, noting that it is unclear which mechanism(s) the state will rely on to achieve its 2030 GHG emission targets. The LAO refers to the lack of specificity as to whether the state will rely on financial incentives, regulatory action, or cap-and-trade, as a missed opportunity with significant ramifications.

Forecasted energy demand stemming from this updated plan means that we simply cannot afford to discourage development. Clean energy generation would need to be 70% above our current capacity to meet the demands envisioned in the 2022 scoping plan.

For this plan to become a reality, there will need to be significant modifications to the current siting and permitting process. Projects currently remain in queue for several years before development can begin, and that is clearly at odds with the ambitious targets set forth in this scoping plan.

In addition to siting and permitting, the September heatwave that threatened California’s grid is not too far in the distant past that we can forget there still is an ongoing need for clean-firm power. This ongoing need for clean-firm generation is partly what drove the CalChamber to support extending the operation of the Diablo Canyon Power Plant— to buttress the grid when intermittent renewables are not able to meet the state’s net peak demand needs.

As demand continues to grow through greater electrification, it will be imperative that the state build out a diverse energy portfolio that can meet the energy needs of the state at any given time. 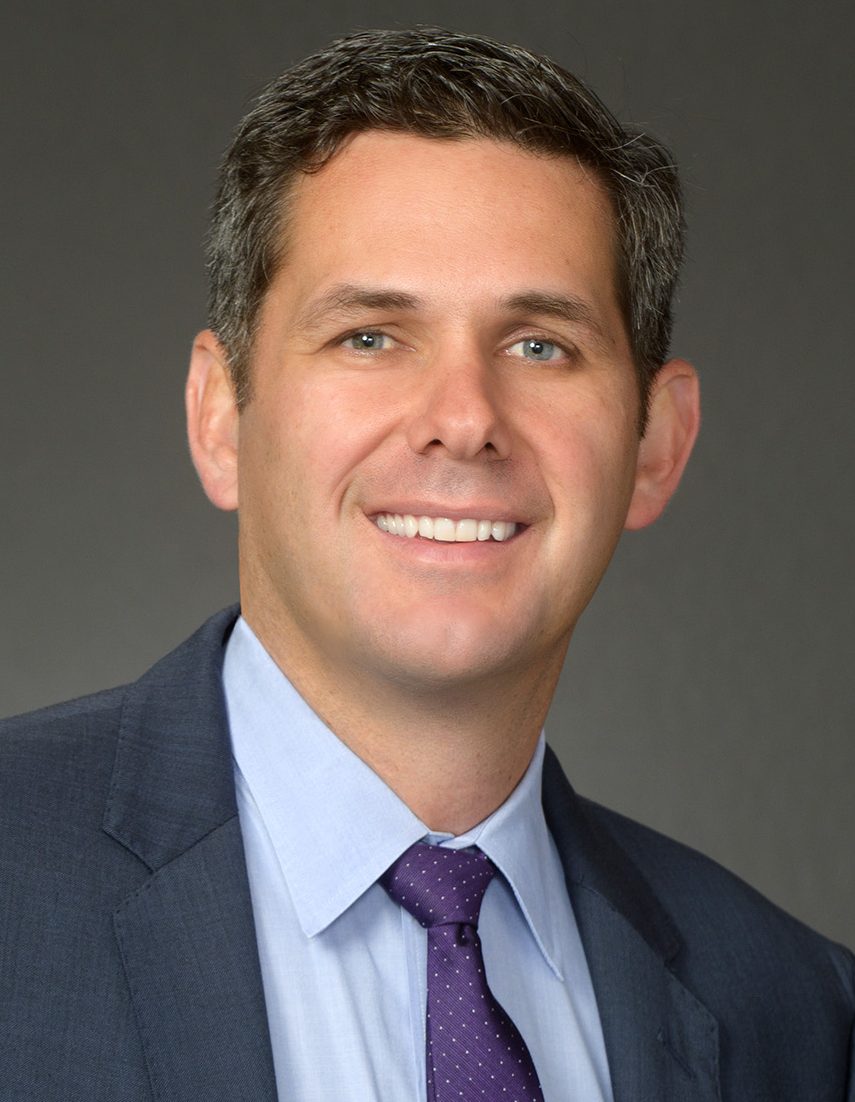 Brady Van Engelen
Brady Van Engelen joined the CalChamber in November 2022 as a policy advocate specializing in energy issues. He also leads CalChamber advocacy on climate change, environmental regulation and transportation matters. Before joining the CalChamber policy team, Van Engelen served as a senior policy manager at Bloom Energy, representing the company before the California Legislature and California Public Utilities Commission. He previously was a gubernatorial appointee to the California Geologic Energy Management Division (CalGEM) and served as special assistant to the state oil and gas supervisor. Van Engelen also was defense legislative assistant to then-U.S. Senator John Kerry and prior to working on Capitol Hill, worked in policy and advocacy roles at Veterans For America. Van Engelen served in the U.S. Army from 2002 to 2005, and received a Purple Heart and Bronze Star. He earned a master’s degree in government from Johns Hopkins University, and has an M.B.A. from the University of California, Davis.