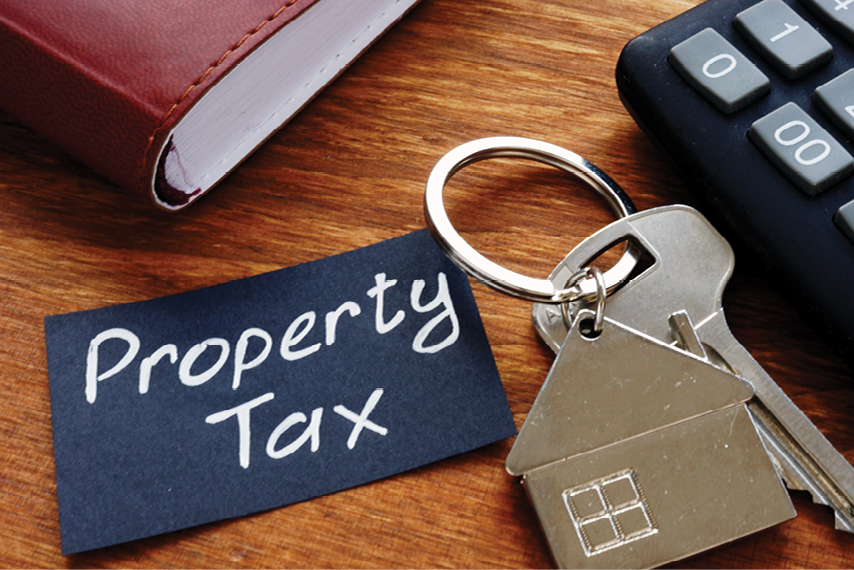 Voters have strong opinions about issues affecting the state’s economy and their personal well-being, as shown in the People’s Voice, 2022 CalChamber poll.

A bedrock issue for California voters is Proposition 13 — namely, protecting it. After 44 years, Prop. 13 is just as popular as ever, with 85% of voters having a favorable view of the property tax reform (44% very favorable).

From a venerable ballot measure to a brand new one, voters continue their strong support to reform litigation over Labor Code violations, also known as “PAGA” (Private Attorneys General Act). A 2024 ballot measure would require Labor Code violations to be handled by independent state regulators, and 100% of penalties for violations to be paid to employees — instead of the state. The measure also would allow employees to take their case to court if they are not satisfied with the regulator’s decision.

When asked about this proposal, 62% of voters indicated their support, with only 11% opposed. What’s more, this is a 13 percentage point increase in support since last year.

An overarching issue for 2023 will be the health of the state’s budget. Following the last two years’ record budget surpluses — and record spending — fiscal experts expect a major tightening of revenues, even before accounting for a possible recession. The CalChamber poll asked voters to rank 15 services and programs to either protect from or prioritize for spending cuts.

The top issues prioritized for spending cuts, given a tight state budget, would be benefits for undocumented residents, prisons and climate change/electric vehicles.

Voters have clearly focused their priorities on services that are close to home and that affect their families’ daily lives.

Just because schools are a high priority for voters does not mean they are satisfied with school performance.

After two years of the pandemic and its effect on public schools, including substantial learning loss among students and new state and federal funding, a strong majority of voters (57%) say the public education system in California needs major changes, another 36% support minor changes, and only 7% believe the system is basically fine.

Given a choice among various strategies to improve public education and recover from pandemic learning loss, voters selected as their top three: increasing the statewide budget for education and pay to recruit more teacher; substantially increasing the availability of tutors, especially for at-risk students in key subjects; and allowing parents to choose the local public school to attend that best meets their child’s needs.

Although the Legislature defeated single-payer health care earlier this year, proponents have not given up. But they will have to overcome substantial voter skepticism.

Based on the CalChamber poll’s findings, it is safe to say that economic concerns are at the root of voter anxiety in California. But fears about the breakdown of civil order in areas like...