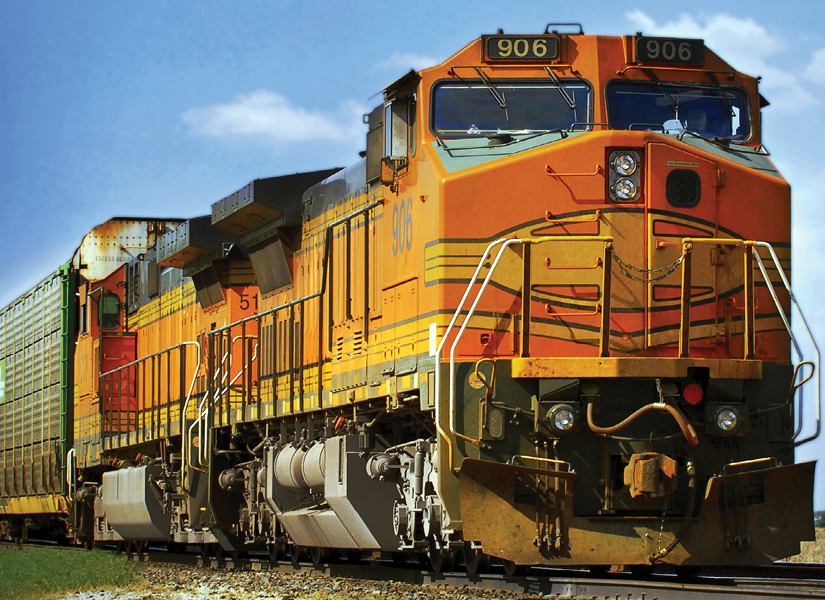 Congress is moving swiftly to prevent a rail strike between the major freight railroads and 12 labor unions.

On November 30, the U.S. House of Representatives passed legislation to require the companies and workers to accept an agreement reached in September but rejected by some of the labor unions. The U.S. Senate was to act next and President Joe Biden urged it to act quickly.

At the beginning of the week, the California Chamber of Commerce and more than 400 other organizations urged Congress to act quickly to avert the looming rail strike.

In a letter sent November 28 to congressional leadership, the large and diverse coalition states that immediate action to avert a strike is necessary or the result could be “interruptions in the delivery of fertilizers, chlorine and other products essential to clean water, our food supply, and electricity generation.”

In addition, the coalition letter notes that “a potential rail strike only adds to the headwinds facing the U.S. economy. A rail stoppage would immediately lead to supply chain shortages and higher prices.”

Many businesses and communities rely on regular, uninterrupted rail service and the current uncertainty created during this year’s protracted contract negotiations has created enormous anxiety. In September, during the last threat of a strike, the mere possibility of a rail service stoppage created significant disruptions to the timely delivery of critical goods and products.

Unions and railroads are working against a December 9 deadline to come to an agreement.