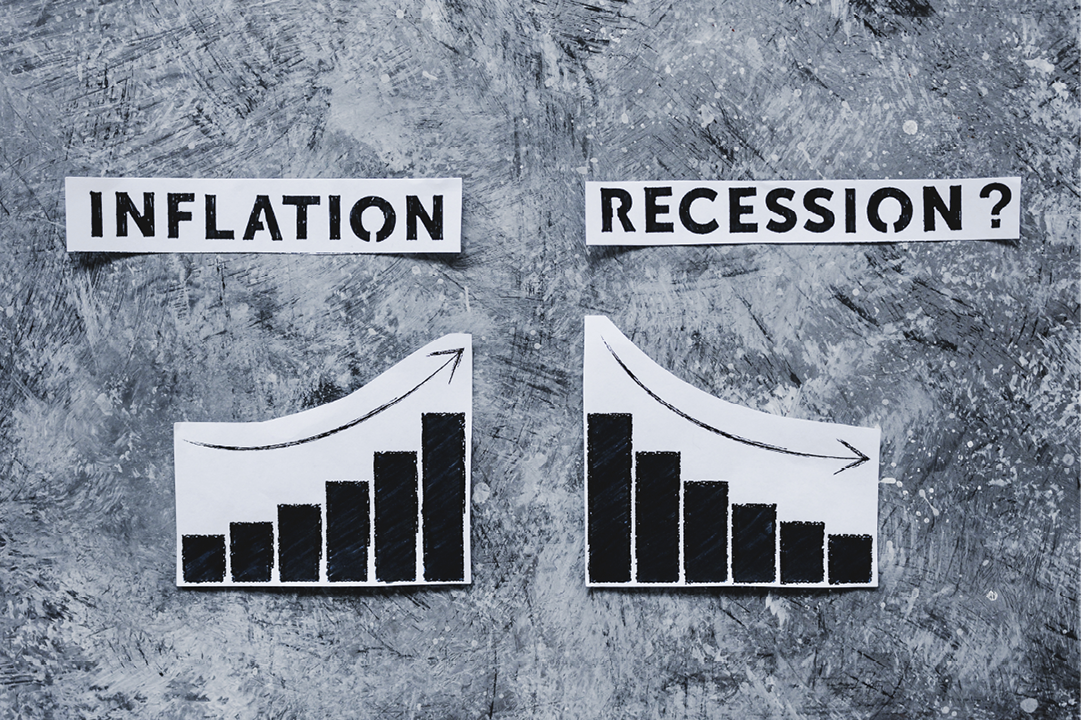 Given its size and economic diversity, California will both enjoy and suffer some major effects of the Inflation Reduction Act — approved Saturday by the U.S. Senate and headed for approval by the U.S. House of Representatives and President Joe Biden.

Budget experts estimate that over 10 years the bill would spend about $260 billion, but it would also raise taxes by $326 billion in the same period. According to the Wharton School, the bill would have almost no effect on gross domestic product (GDP), and would slightly increase inflation for the next two years but then lead to lower prices.

Touted as the most important and far-reaching federal legislation ever to address climate change, the measure would provide tens of billions of dollars in tax credits, grants, and programs to mitigate greenhouse gas emissions.

Much of the spending in California either supplements similar state programs, or would offset some costs of mandates implemented by California legislation or regulation:

• Rebates and consumer tax credits for retrofitting homes with and buying new energy-efficient and electric appliances.

• Billions in subsidies for clean energy manufacturing in the United States, including production tax credits for solar panels, wind turbines, batteries and critical minerals processing, along with billions in investment tax credits to build manufacturing facilities that make electric vehicles and renewable energy technologies. California has long been uncompetitive for these types of manufacturing facilities, but this level of federal investment could motivate some focused attention on these opportunities.

• California is the largest and most diverse state for agricultural production, so will likely benefit from an additional $20 billion for programs to cut emissions that come from cows and other livestock, as well as from agricultural soil and rice production.

Senators also added funding to provide relief to farmers that use less water from the stricken Colorado River.

The bill also expands health care subsidies available under the Affordable Care Act, limits total out-of-pocket spending on prescription drugs, and requires the federal government to directly negotiate the price of prescription drugs under Medicare. Many argue this will ultimately take the form of price controls on these products.

The measure will be financed by a new 15% corporate minimum tax and a new tax on company stock buybacks.

According to the U.S. Chamber of Commerce, enacting the proposed Corporate Book Minimum Tax would be the antithesis of sound tax policy and administration. Its introduction would be neither simple nor administrable and would pose a competitive disadvantage to U.S.-headquartered businesses while increasing the incidence of unrelieved double taxation. It would also have a detrimental effect on the quality of financial reporting.

The U.S. Chamber added that the excise tax on stock buybacks would only distort the efficient movement of capital to where it can be put to best use and diminish the value of Americans’ retirement savings.