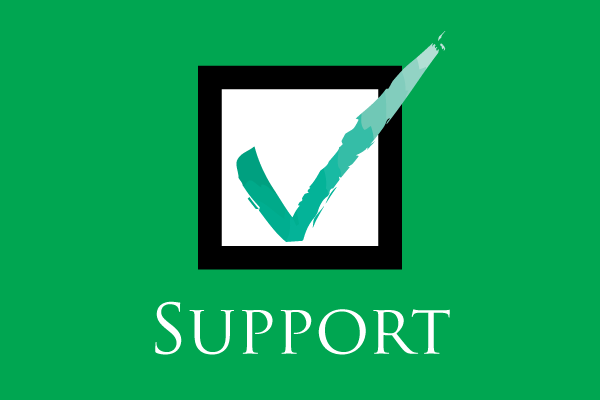 The California Chamber of Commerce is supporting a bill that proposes tax credits for certain clean energy products.

Previously a CalChamber job killer bill, SB 1301 (Becker; D-Menlo Park) was recently amended and now creates a tax credit equal to 10% of the manufacturing costs associated with clean energy products, thus incentivizing investment in green energy and allowing the private sector to work toward state goal of net zero emissions. Because of these changes, the CalChamber has removed its job killer tag from SB 1301 and now supports the proposal.

SB 1301 would provide a tax credit for a wide variety of manufacturing costs associated with clean energy products, which are broadly defined in the bill. These include products used to produce renewable or zero carbon energy, zero-emission vehicles, zero-emission appliances, and energy storage primarily used for storing renewable or zero carbon energy.

On April 21, the Legislative Analyst’s Office (LAO) reported that based on tax collections through April 20, the budget could end up $33 billion to $39 billion higher than the Governor’s budget assumes. As California’s surplus continues to grow, General Fund dollars can be allocated in a multitude of directions. This includes investment in needed infrastructure, restoring economy-driving tax incentives for California’s businesses, and historic Proposition 98 spending for schools.

Given the state’s current ability to spend on nearly any desired cause, this tax credit can be utilized to assist California in its goal of becoming net zero. 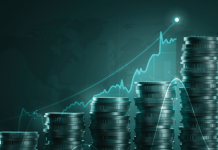