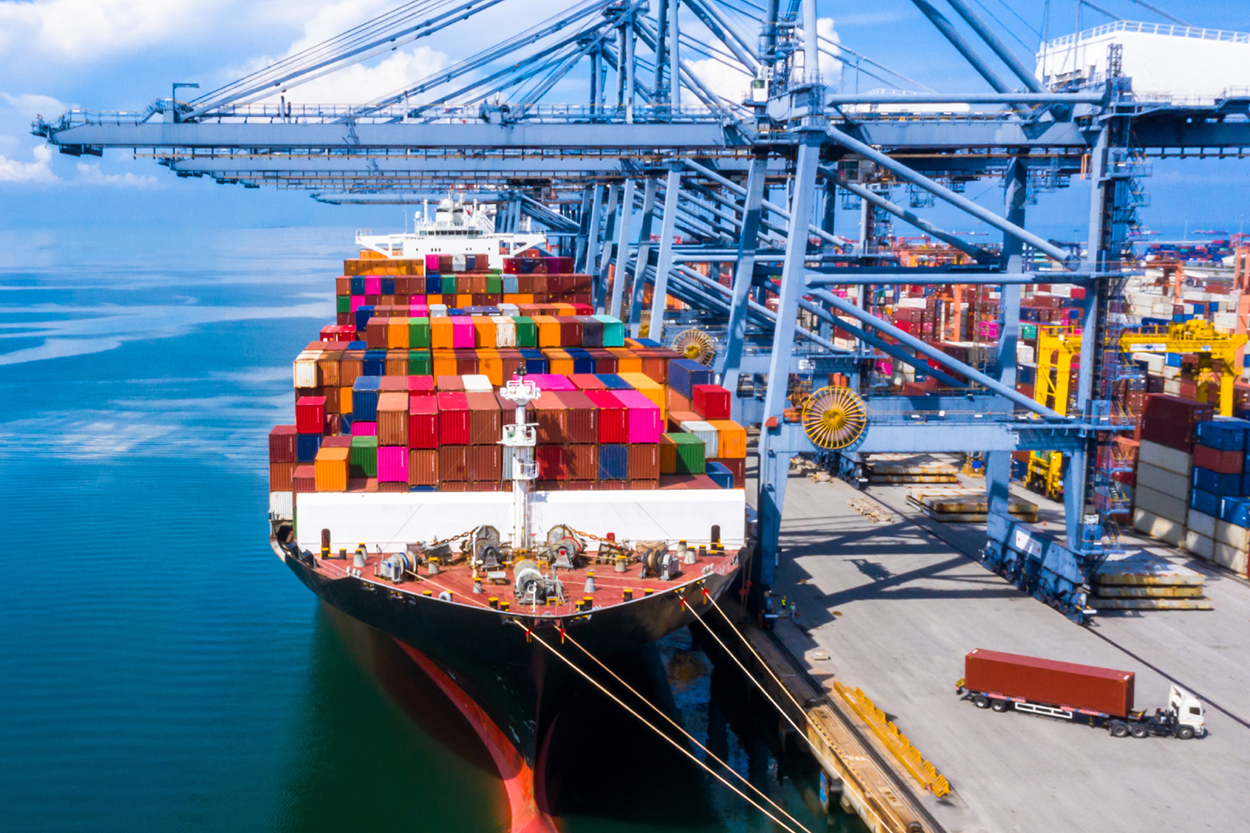 Immediate actions identified in the November 9 announcement were:

Other actions outlined by the White House included:

• A $243 million Port Infrastructure Grant Program to be launched within 45 days, with $230 million going toward modernizing port infrastructure and $13 million for the Marine Highway Program to support waterborne freight service.

• Identifying projects for the U.S. Army Corps of Engineers to build at coastal ports and inland waterways within the next 60 days. The plan will provide a roadmap for more than $4 billion in funding to repair outdated infrastructure and deepen harbors to accommodate larger cargo ships.

• Prioritizing key ports of entry for modernization and expansion within 90 days. The plan will identify $3.4 billion to upgrade obsolete inspection facilities and allow more efficient international trade across the nation’s northern and southern borders.

• Opening competition for the first round of port infrastructure grants funded through the infrastructure bill within 90 days. DOT will announce more than $475 million in additional funding for port and marine highway infrastructure.

• Developing a comprehensive freight movement playbook to explain to states how to use DOT grant and loan programs to support goods movement and help ease freight bottlenecks. The White House points out that much of the more than $50 billion per year that states will receive in federal highway funding due to the infrastructure bill can be used to repair and modernize existing infrastructure to improve freight corridors.

The federal administration called for the DOT to work with the Federal Maritime Commission on setting new data standards for goods movement. Standardizing data, the administration said, is an important first step to “ensure interoperability” among the various companies in the goods movement chain.

As reported earlier, the California Chamber of Commerce sent a letter on November 2 to Governor Gavin Newsom and members of the California Legislature offering a series of practical steps the state can take to ease the supply chain crisis and alleviate congestion at California ports.

In October, the CalChamber Council on International Trade hosted a virtual meeting with Federal Maritime Commissioner Carl Bentzel to discuss the state of U.S. ports and short- and long-term challenges in the shipping industry.

Previous article
The People’s Voice: Voters Anxious About Public Safety
Next article
Key Considerations for Employers Returning Their Employees to the Workplace 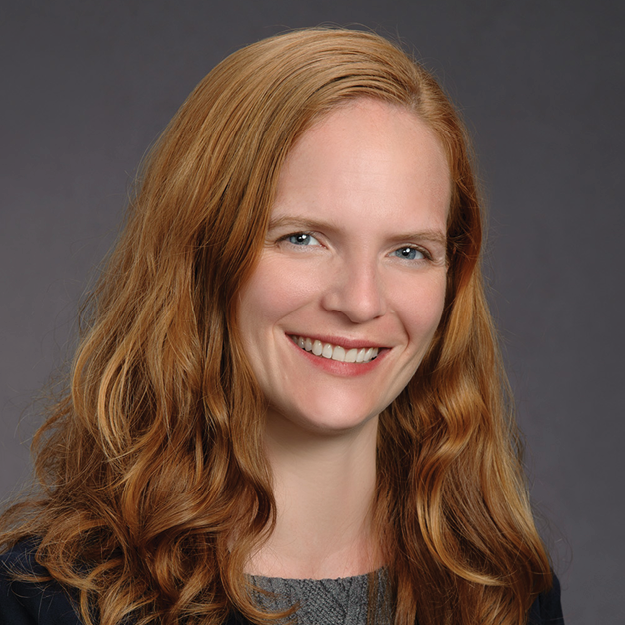