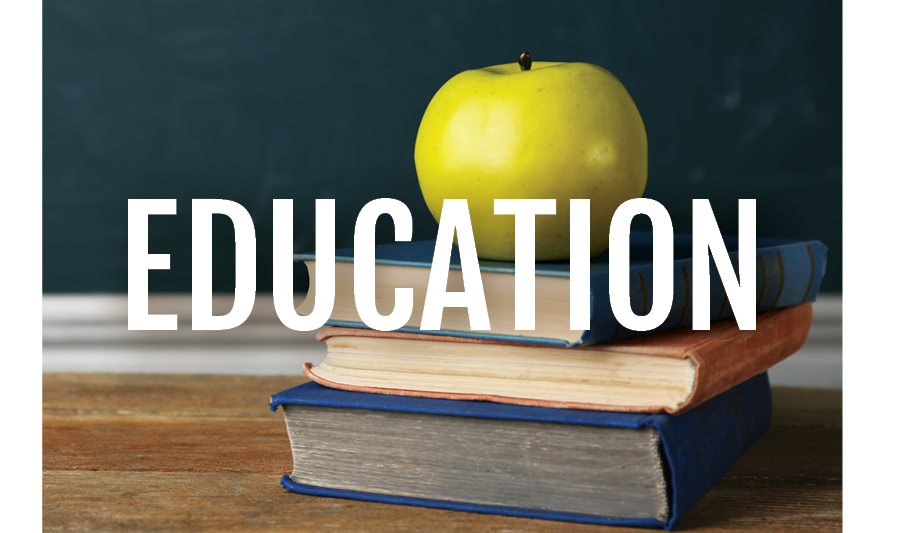 The best guess by state leaders — and fondest hope for parents — is that California public schools will fully reopen their campuses this fall to all students. After more than a year of remote, hybrid, or blended learning — or no learning at all — everyone should welcome a return to normalcy.

For millions of California students, a return to normalcy will be going from worse to bad. Before the pandemic, the quality of much of California’s public school education fell far short of the minimum required to guarantee students a fair shot at economic opportunity and social equity.

According to the National Center for Education Statistics, proficiency rates for Black and Hispanic students (who together account for more than 60% of public school enrollments) are far less than half that of White and Asian American students. The gaps have grown wider over time.

The view is no better through the lens of income level. Nearly 60% of California public school students qualify for free or reduced-price meals, which is a proxy for family income. Of those students, only about one-fifth meet or exceed proficiency for fourth or eighth grade math or reading. The effects of the pandemic are certain to widen this gap.

California’s attempts to improve educational outcomes have been episodic and, in some cases, transitory. Beginning in the 1990s, the state led the nation in providing a fertile environment for charter schools, which provide a competitive alternative to low-performing public schools, especially for low-income students and students of color.

More recently, though, charter schools have faced an organized effort in the State Capitol to limit their spread and make their working environment more costly and more difficult.

The movement for educational accountability, where districts, schools and school leaders were made to answer for student performance, peaked about a decade ago. High expectations, standards, and mandates for improvement have since eroded. During the pandemic the Governor suspended statewide student assessments entirely, so we have no official documentation of student progress (or decline) over the past year.

Decades of institutional reform efforts — not to mention increased education outlays — have failed to make consistently high-quality schools available to all students.

To remedy this injustice, we need to shift the balance of power away from the education establishment and toward families. These students and their parents need a mechanism to force state leaders to focus on improving student outcomes rather than placating special interests.

This is not a new idea.

In the face of legislative indifference to educational performance improvement, a group of students, parents, and their advocates initiated a lawsuit in 2015 to require that all students receive a quality education. The idea was to extend the jurisprudence, begun under Serrano v. Priest in 1971, that education is “a fundamental interest” and the state must ensure “basic educational equality” under the California Constitution.

In Vergara v. State of California, the students and parents alleged that several California statutes related to teacher tenure, layoffs, and dismissal violated the constitution and denied equal protection to students because the statutes required the state to retain “grossly ineffective” teachers. The plaintiffs argued that these statutes had a disparate impact on poor and minority students who were more likely to be assigned to these grossly ineffective teachers.

A Los Angeles County Superior Court judge ruled for the students, finding that evidence of “the effect of grossly ineffective teachers on students is compelling. Indeed, it shocks the conscience.” But a California appeals court (eventually backed by the state Supreme Court) rejected these allegations and found that the statutes were constitutional.

In effect, the higher courts ruled that while students have a constitutional right to equal inputs to their education, they had no right to any particular outcome. Their fundamental right extended no further than adequate and roughly equal amounts of money and distribution of resources, but not what the schools did with those resources.

In a separate case, the appeals court stated that while it “agreed wholeheartedly with appellants that the provision of a quality education for all public school students is an important goal for society as it ensures full participation in our constitutional democracy . . . (there is) no constitutional mandate to an education of a particular standard of achievement.”

Right to a Quality Education

The solution to this constitutional mismatch is to explicitly provide a fundamental right to a quality education. Just this approach is being pioneered in Minnesota, under the leadership of Federal Reserve Board of Minneapolis President Neel Kashkari (in 2014, a California gubernatorial candidate) and retired Minnesota Supreme Court justice Alan Page (and, in a past life, an NFL Hall of Fame defensive lineman). Their proposal is now being debated in the Minnesota State Legislature.

Such an amendment can rebalance the power dynamic between adults who run the education system and the students they are supposed to serve. It can provide parents with a seat at the table, enforceable as a constitutional right.

This new tool can be both powerful and appropriately limited. It should not confer a right to sue for individual services, but only on behalf of a class or group of students. The remedy sought would be a change in policy, not monetary damages. Judges would not become educational policy makers; they would only make up-or-down rulings on the constitutionality of a law or policy. It would still be up to the legislature, governor, or school board to adopt the right law or policy. Nor should a constitutional right to a quality outcome imply more spending or higher taxes. Adequate funding is important, but not sufficient. A constitutional right to quality should instead broaden policy makers’ focus on the actual factors that affect outcomes, whether personnel, resource distribution, enrollment policies, or accountability measures.

As we reopen our schools in California, we have a once-in-a-generation reset moment in public education. We have the chance to do something new, bold and effective. The most transformative change we can make for California’s six million students—and especially disadvantaged or marginalized students—would be to ensure all students have a quality education, enforceable as a fundamental constitutional right.

This article was written by Loren Kaye for Eureka, a publication of the Hoover Institution at Stanford University. 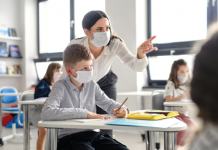 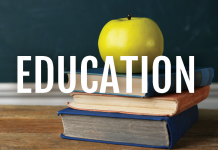