Legislature, Governor Must Act to Prevent California Employers from Paying for EDD’s Mistakes 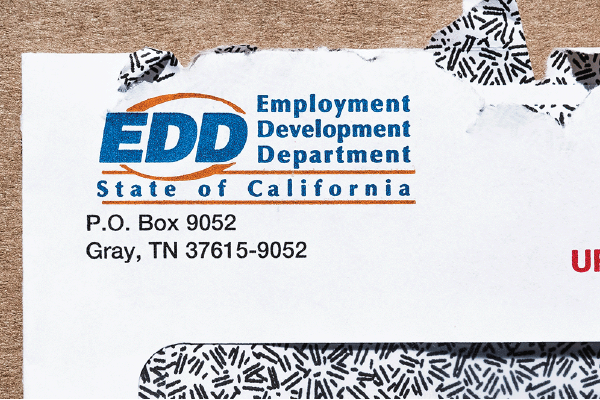 Whenever something goes wrong—whenever something is lost or damaged—the question is always the same: who gets stuck holding the bag? And we all know the answer should be simple: the person who made the mistake should bear the costs of that mistake.

But with California’s Unemployment Insurance (UI) Fund, it appears that unless the Legislature and Governor act, California’s employers will be stuck footing a billion-dollar bill for failure of the Employment Development Department (EDD) to prevent unprecedented fraud.

New information came out last week that gives us a better picture than ever before of how much fraud occurred, how much came from the California’s UI Fund, and how much is likely to be recovered.

(See EDD summary at www.edd.ca.gov/unemployment/pdf/fraud-info-sheet.pdf, and two reports from the State Auditor at www.auditor.ca.gov/reports/recent.)

EDD’s January 25 press release confirmed that 9.7% of the $114 billion distributed last year in unemployment benefits were sent to fraudulent claims. EDD also acknowledged that there is another 17% of payments that EDD is investigating as potentially fraudulent.

As you may know, federal legislation last year created new categories of benefits (such as Pandemic Unemployment Assistance for independent contractors) and expanded some additional programs. So—with that in mind—how much of that fraud was taken from California’s UI Fund, and how much was paid for by federal money?

That question is important because funds taken from California’s UI Fund add to the UI Fund’s insolvency and must be repaid by California’s employers as increased taxes (and by the state as interest payments).

Well, EDD estimates that 5% of the confirmed fraud was from the state fund—and we do not know how much of the potential fraud will be from the state fund. Assuming that the 5% also applies to the potential fraud, we’re looking at California’s UI Fund having lost somewhere between $500 million and $1.52 billion to fraudsters because of EDD’s failure to verify eligibility between March 2020 and December 2020. Those are not small sums.

The question we now have to consider is: who should pay for the fraud? The State Auditor notes that it is very unlikely any significant portion of that money will be recovered. Fraud (by its nature) is hard to track when the claimants used the addresses and information of actual citizens and the state has limited prosecutorial resources.

Furthermore, even if the fraudsters could all be located, fraudsters certainly haven’t been holding the money in a stack that the state can swoop in and claim. The money is likely gone.

Which brings us back to the first question: who pays? Right now, without action from the Legislature, that fraud will add to the UI Fund’s insolvency, which means employers will have to pay through increased taxes for decades to come as they slowly return the fund to solvency. And that just doesn’t seem fair.

This story appeared first as a Capitol Insider blog post. 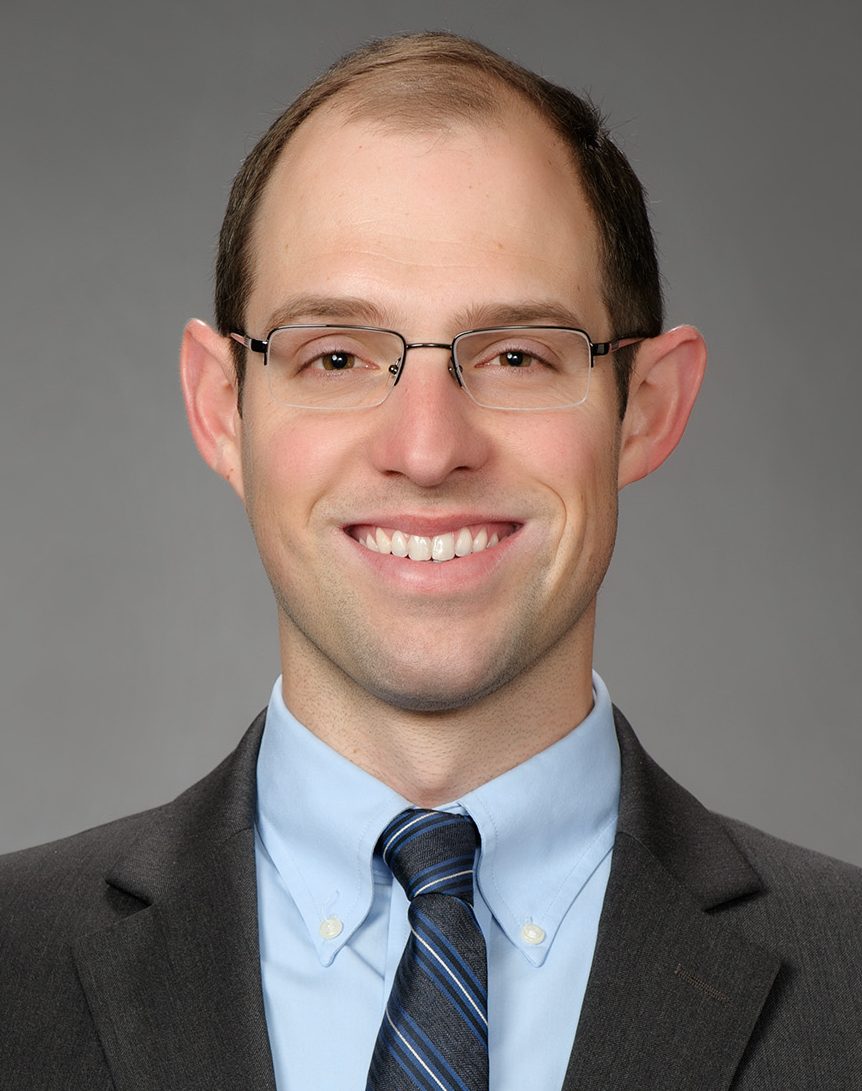 Californians have traveled a bumpy road to post-pandemic recovery, with healthy employment and wage growth on the one hand, but soaring inflation and cost-of-living increases on the other. Governor Gavin Newsom recognizes the squeeze of...