The California Chamber of Commerce supports the USMCA based on an assessment that the agreement serves the employment, trading and environmental interests of California, the United States, Mexico and Canada, and is beneficial to the business community and the California and national economies.

“Mexico and Canada are two of California’s strongest trading partners and trade with Mexico and Canada supports nearly 14 million U.S. jobs,” said Allan Zaremberg, CalChamber president and CEO. “The USMCA is a necessary modernization to NAFTA that recognizes the impacts of technology on the three countries’ economies.”

Due to California’s position as a global leader in international trade, the priorities of the USMCA are important to the CalChamber’s members and the overall economic health of the state.

The trade pact still needs to be ratified by Canada. The deal will not take effect until 90 days after the last country ratifies the deal.

Computers and electronic products remained California’s largest exports, accounting for 32.5% of all California exports to Canada. 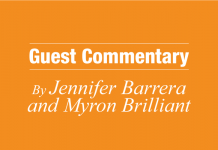 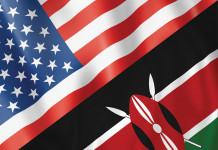