Throughout the year, the California Chamber of Commerce has been covering the developments surrounding the Dynamex Supreme Court decision on independent contractor classification and AB 5 (Gonzalez; D-San Diego; Chapter 296), the bill that codified the Dynamex decision.

Now that AB 5 has been signed into law and is set to take effect on January 1, 2020, employers may be wondering how they will be affected.

In Episode 38 of The Workplace podcast, CalChamber President and CEO Allan Zaremberg, and CalChamber Executive Vice Presidents Erika Frank and Jennifer Barrera give an overview of what employers should know about the new independent contractor classification law.

To help employers prepare for AB 5’s requirements, the CalChamber has an on-demand webinar available, and is offering a free white paper, A Roadmap for AB 5: California’s New Law on Worker Classification. 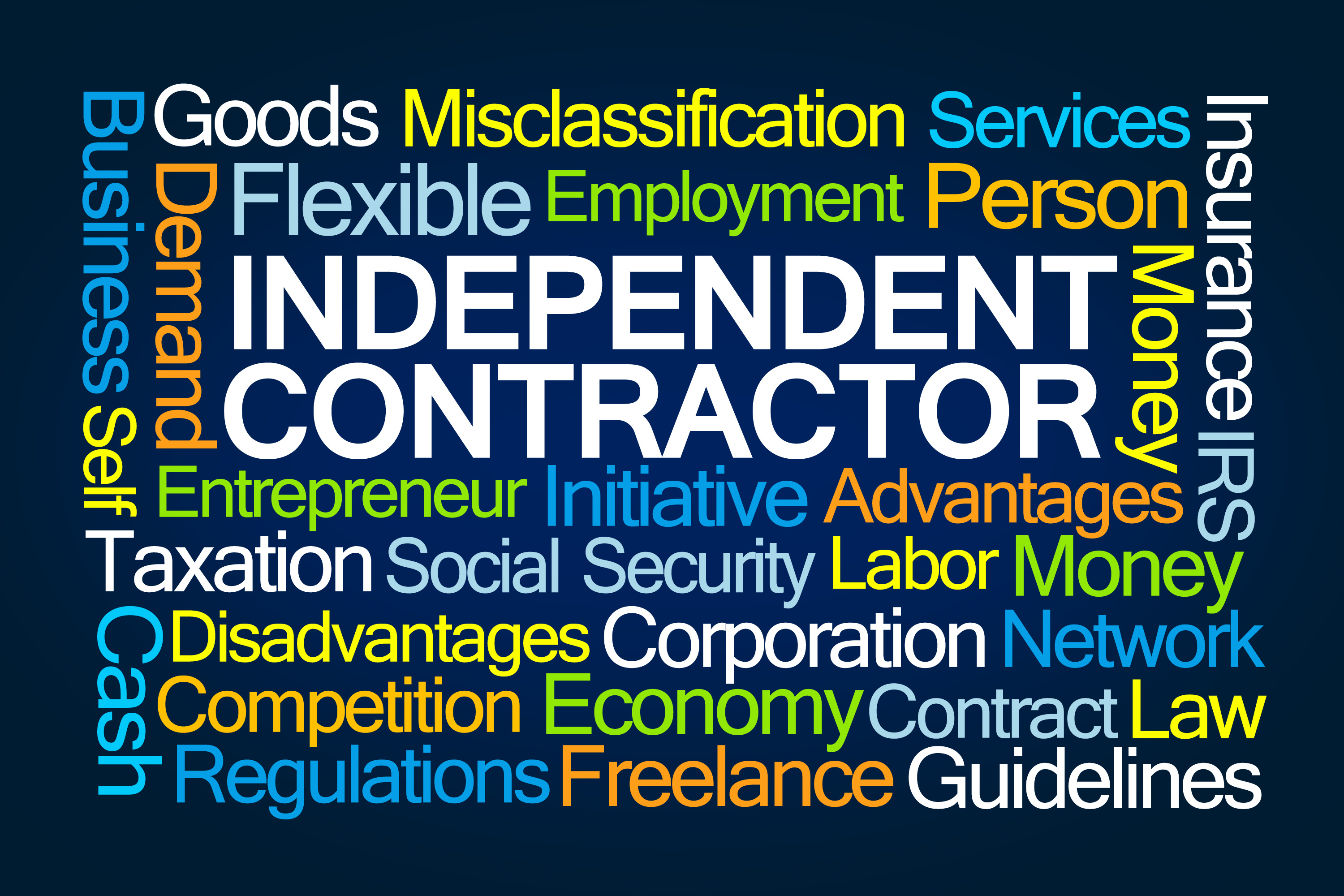 Under the ABC test, a worker is classified as an employee unless the employer can establish all three of the following:

2. The worker performs work that is outside the usual course of the hiring entity’s business; and

3. The worker is customarily engaged in an independently established trade, occupation or business of the same nature as the work performed.

Earlier this year, AB 5 was introduced to codify the court’s decision in Dynamex, but it also expanded the decision to apply to more workers, while providing exemptions for a number of industries, Barrera explains.

Nevertheless, even if an employer is excluded from AB 5, the employer still must abide by the Borello test, Frank stresses.

While the press primarily focused on the impact AB 5 will have on rideshare companies, Zaremberg points out, the reality is that a wide range of industries will be impacted by the new classification test.

In 2020, Barrera expects the Legislature to discuss further exclusions for industries not exempted under AB 5.

Now that the law is going to take effect, Zaremberg asks, who determines whether a worker is an independent contractor?

Frank answers that the burden falls on businesses to ensure that their workers meet the ABC or Borello classification test. Even if an industry is exempted from the ABC test, each exclusion in AB 5 is very specific and Frank advises that employers consult their legal counsel before determining whether a worker is an independent contractor or employee.

Misclassifying employees can lead to a variety of penalties and fines, and exposes businesses to litigation, Frank explains. Under AB 5, businesses are subject to litigation under the Private Attorneys General Act (PAGA), and city attorneys may bring action on behalf of the public as well, she says.

“If a worker is misclassified and now is found to be an employee, the business that hired that worker is going to be liable for those missed meal and rest breaks, for any overtime that that worker may have worked, could be penalized for not carrying workers’ comp insurance, because you don’t carry workers’ comp insurance for your independent contractors. So all the demerits add up…and it ends up being very costly,” Frank cautions.

In “Independent Contractors—Dynamex, AB 5 and Beyond,” Frank and Barrera provide in-depth insights on preventing costly misclassification mistakes that lead to fines and severe penalties. The webinar covers:

• The multifactor Borello test for businesses excluded from ABC;

• Future changes in the law; and

The webinar is approved for 1.5 HRCI recertification, SHRM professional development and MCLE credits and may be purchased at store.calchamber.com.

Also available is a free white paper, A Roadmap for AB 5: California’s New Law on Worker Classification, which includes the many exceptions to the ABC test carved out for various occupations and professional services, as well as information on the ABC test versus the common law Borello test, the way AB 5 has expanded the ABC test, the new law’s effective dates, and some final thoughts for California employers.

Subscribe to The Workplace on iTunes, Google Play, Stitcher, PodBean and Tune In. New episodes are released each Wednesday.

Oh, What a Relief It Isn’t—AB 5 and the B2B Exemption

New Employment Laws in Effect Now; Others Coming on January 1,...