AB 138 (Bloom; D-Santa Monica) unfairly imposes a targeted excise tax on distributors of sweetened caloric beverages to fund health-related programs for all which will force distributors to reduce costs through higher prices to consumers or limit their workforce.

Given that the intended effect of AB 138 is to deter consumers from purchasing such beverages or concentrates, the bill will have a direct impact on the beverage industry and its employees.

The CalChamber believes any tax increase should be broad-based so that financial impacts are mitigated. One category of taxpayers should not be burdened with the financial responsibility of improving the health of all Californians.

AB 755 (Holden; D-Pasadena) imposes a $1.50 targeted tax on the purchase of new tires, that will unfairly raise prices on California residents, including employers, in order to fund the mitigation of zinc in storm water for all.

Californians are highly taxed, paying among the highest sales and use tax and personal income tax rates in the nation. This targeted tax will result in higher prices for consumers, who already pay a $1.75 tax on their tires to fund California’s tire recycling programs.

California just increased the gas tax, and California motorists pay more for gas than anywhere else in the country—about $15 billion per year in additional costs. AB 755 will only contribute to the overall costs of living in this very expensive state.

AB 755 passed the Assembly Environmental Safety and Toxic Materials Committee on April 9 on a party-line vote, 6-3.

AB 1468 (McCarty; D-Sacramento/Gallagher; R-Yuba City) unfairly imposes an excise tax on opioid distributors in California, which will increase their costs and force them to adopt measures that include reducing workforce and increasing drug prices for ill patients who need these medications the most, in order to fund drug prevention and rehabilitation programs that will benefit all of California.

Based on the reported information, the department would then calculate the manufacturer’s or distributor’s ratable share, which is the individual portion of the collective sum of $100 million they will be required to pay that year.

While the CalChamber agrees that opioid abuse is a significant problem, any tax increase should be broad-based and shared by all so that the financial burden is mitigated. 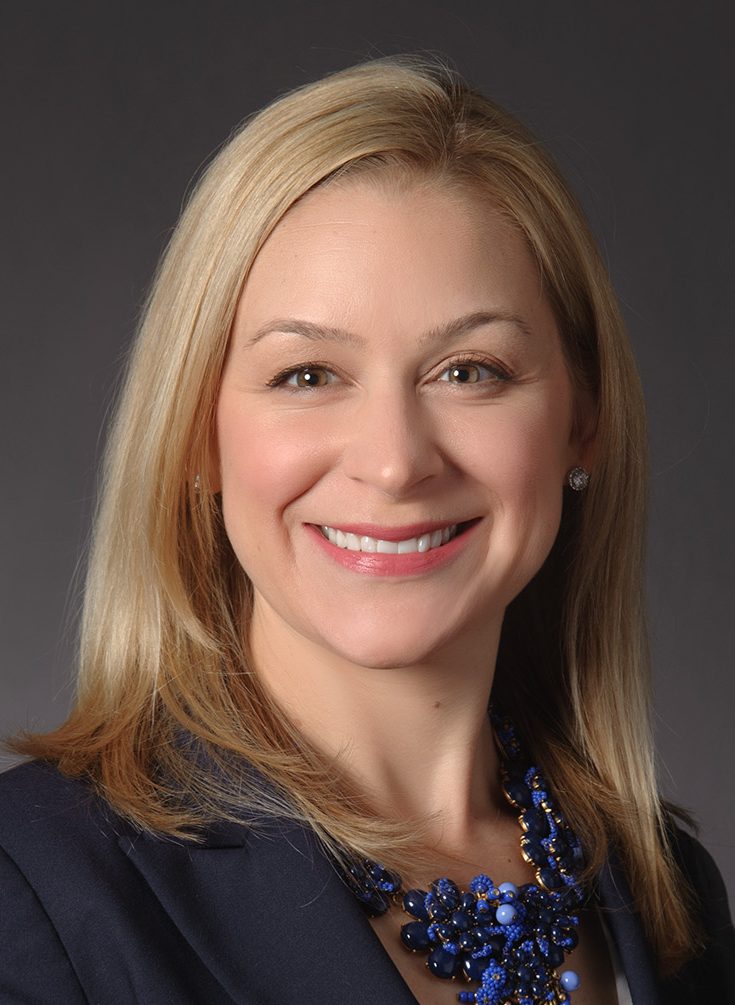 Newspapers across California are urging their readers to vote no on Proposition 30, a November ballot measure that proposes to raise the tax on personal income above $2 million by 1.75 percentage points to...