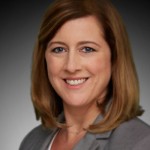 Can we require employees to remain on our premises during rest breaks?

The answer to this question was much simpler before the California Supreme Court’s December 22, 2016 decision in Augustus v. ABM Security Systems, Inc., 2 Cal.5th 257 (2016).

Before the court’s ruling in Augustus, it was not uncommon for employers to have policies that required employees to remain on-site during their paid rest breaks.

Under California law, employers must authorize and permit hourly, non-exempt employees to take a “net” 10-minute rest period for every 4 hours worked, or “major fraction thereof.” Rest breaks are paid and as a result, some employers would require employees to stay at the worksite during rest breaks.

• Whether employers must permit employees to take off-duty rest breaks; and

• Whether employers could require employees to be on-call during rest breaks.

The case involved security guards who claimed they were not provided uninterrupted rest breaks because they had to carry pagers and remain on-call during their rest breaks.

The court didn’t specifically say that employers couldn’t require employees to remain on the employer’s premises, but limiting where an employee can take a rest break is not consistent with relinquishing control over how the employee takes the rest break.

Employers should review their rest break policies for any provisions that may be seen as exercising control over employees during rest breaks. In addition, this case involved Wage Order 4, which applies to office workers and employees not covered under a specific industry order.

Although most of the other Wage Orders contain similar language about rest breaks, not all do. Employers should refer to the Wage Order that applies to their business, and consult legal counsel with questions about whether their rest break policies comply with California law.

Previous article
First Round of NAFTA Negotiations Concludes; Next Talks to Start September 1
Next article
CalChamber to Host Live Webinar on Meal and Rest Break Rules 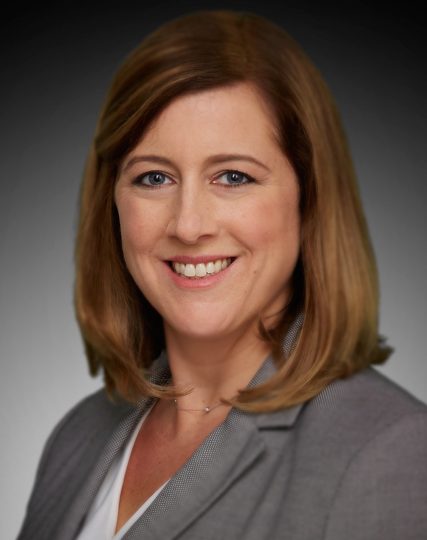 Erika Pickles
Erika Pickles joined the CalChamber in 2015 as an HR adviser/employment law counsel. She previously represented employers in California and federal employment law litigation, class actions, and private arbitration involving a range of workplace-related issues, including wage and hour, discrimination, harassment, retaliation and wrongful termination claims. She also investigated and responded to administrative claims before state and federal agencies, and conducted employment law training seminars. She holds a J.D. from the University of San Francisco School of Law.