California has once again been identified as the No. 1 “Judicial Hellhole” in the nation, according to the latest ranking of the “most unfair” civil litigation courts by the American Tort Reform Foundation (ATRF).

Specific California cities and counties have regularly been cited for their civil justice system imbalances by the Judicial Hellholes report since its inaugural edition in 2002.

All of California was ranked No. 1 among the nation’s Judicial Hellholes in both 2012 and 2013. Some believed that costly cases in California’s clogged civil courts had earned a third straight No. 1 ranking in 2014. But corruption in New York City’s asbestos court, which has since led to the related arrest and conviction of the Empire State’s once most powerful legislator relegated California to No. 2 in 2014.

The report cites the latest data available from the Court Statistics Project of the National Center for State Courts, showing that more than a million new lawsuits are being filed annually in California’s state courts alone. Tens of thousands more are filed in federal courts here.

According to the report, California is the epicenter for lawyers trolling to bring disability access lawsuits against small businesses and class action lawsuits against food and beverage companies.

NPR reported in 2013 that more than 40% of the nation’s disability access lawsuits are brought in California. Although lawmakers in Sacramento have made a few reform efforts during the last several years, such lawsuits continue to surge.

The principal reason the claims are so prevalent in California is that they can be brought by plaintiffs with various alleged disabilities under a combination of both the federal Americans with Disabilities Act (ADA) and state civil rights law, which allows for damages and attorney fees.

Because these claims can make money for plaintiffs’ attorneys with lots of time, limited integrity and a specialized willingness to browbeat small business owners—particularly minorities and recent immigrants who are unable or unwilling to fight back— this practice has boomed as a cottage industry.

The report states that plaintiffs rarely seek renovations and actual access to an allegedly ADA-noncompliant restaurant, convenience store, nail salon or auto garage. They just want to get paid and are happy to settle out of court, regardless of whether the ramp’s angle is adjusted by a few degrees or the men’s room sink is ever lowered by an inch-and-a-half.

An NBC Bay Area television investigation revealed that just 31 serial plaintiffs account for roughly 56% of the more than 7,000 ADA claims filed in the state since 2005.

Both state and federal judges in California in recent years have been fairly evenhanded in dealing with the hundreds of consumer class actions filed, alleging that labels on a multitude of food and beverage products are misleading or deceptive. Some judges have even sharply rebuked the often-preposterous allegations of deception, such as “my clients were led to believe almond milk was a real dairy product.”

With easily exploited state consumer protection law as their bases, the food advertising and labeling suits keep coming. “There’s been a large rise in these cases about food and food labels … cases about tea, cereal, snack foods and other packaged, processed foods and whether their labels are telling the whole story,” Indiana University law professor and food researcher Diana Winters told The Sacramento Bee in August 2015.

As Fresno County farmer Paul Betancourt observed in an op-ed in The Fresno Bee the following month, “consumers—who are purportedly the ‘victims’ in these cases—receive coupons or mere pennies while lawyers walk away with millions of dollars.”

A perennial issue in several California jurisdictions for many years now has been the steady flow of asbestos lawsuits, often filed by out-of-state plaintiffs. Although preliminary data from the state’s major asbestos courts on new case filings (63 in Alameda and 85 in San Francisco through November, and 121 in Los Angeles through August) suggest 2015’s year-end totals may come in slightly lower than 2014’s, large asbestos verdicts have not abated.

Closing with an encouraging note, the report states that The Wall Street Journal reported in November 2015 on a case now before the California Supreme Court that “could fundamentally change the way class-action attorneys are paid.”

An attorney from Berkeley has fought for decades to eliminate contingency fees of, on average, 25% of awards for damages and replace them with by-the-hour fees, arguing that contingency fees can reward attorneys too generously at the expense of their clients.

“California’s high court is not known for a healthy skepticism when it comes to class-action lawyers, but maybe the justices are finally ready to begin discouraging some of the speculative, no-injury class-action filings that help clog California courts,” the report concludes.

ATRF was founded in 1997 to educate the public about the impact of liability law on the private, public and business sectors. Since 2002, it has published annual reports documenting abuse within the civil justice system. 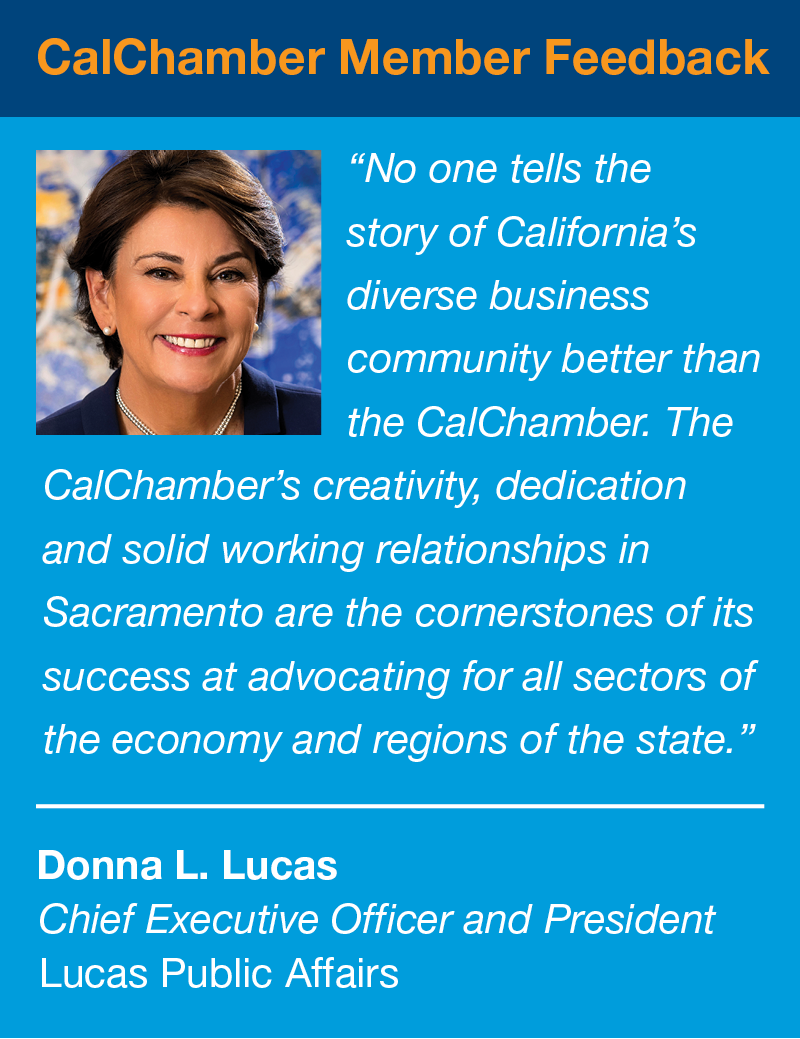