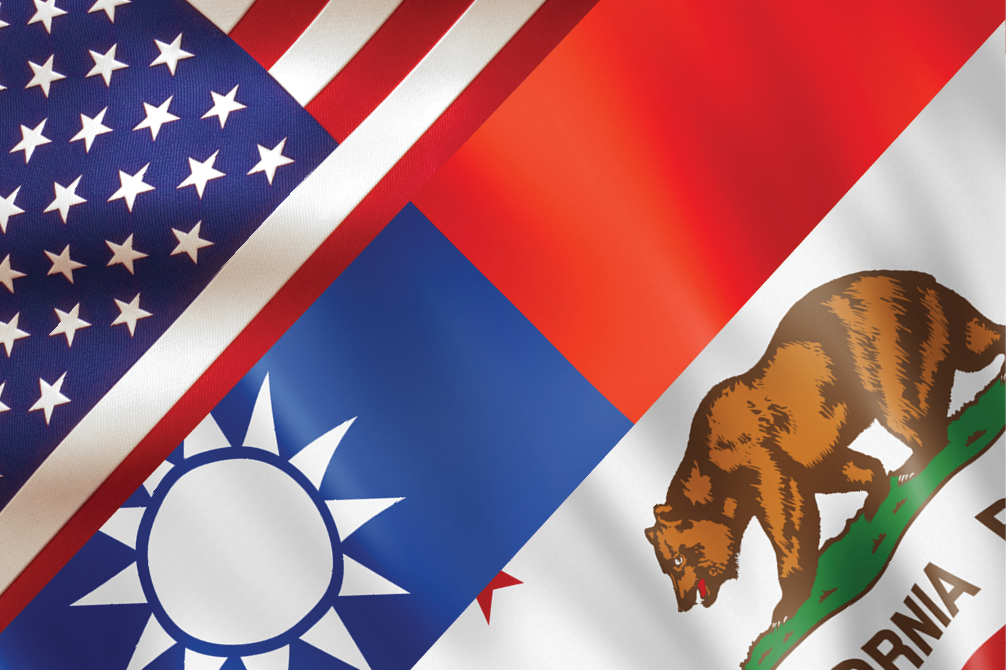 The United States and Taiwan have begun formal negotiations on the U.S.-Taiwan Initiative on 21st-Century Trade.

The two sides announced on August 17 that they have reached consensus on the negotiating mandate for the initiative. They announced their intent to pursue the framework on June 1.

The negotiating mandate lays out broad objectives shared by the two sides, covering 11 trade areas. The negotiations for the framework are expected to follow an ambitious schedule with the first round of negotiations anticipated to take place this fall.

Amidst discussions, the two sides also agreed on what will not be reviewed during negotiations, which includes the possibility of tariff cuts.

U.S. and Taiwanese representatives met for the first time at the end of June in Washington, D.C., laying out an outline for the framework’s negotiations. Topics of discussion then covered many of the same areas as the Indo-Pacific Economic Framework (IPEF), including digital trade, expanding agriculture trade, aligning technological standards, and responding to non-market economies in the region, like China.

The negotiating mandate for the U.S.-Taiwan Initiative on 21st-Century Trade includes addressing the following 11 trade areas, at a minimum, during the negotiations.

• Anticorruption. Seek to adopt strong anticorruption standards to prevent and combat bribery and other forms of corruption.

• Small and Medium-Sized Enterprises (SMEs). Seek to support and enhance trade by U.S.-Taiwan small and medium-sized enterprises, including those owned by underrepresented groups and women entrepreneurs, and those in disadvantaged communities.

• Environment. Seek to deepen cooperation and joint approaches on trade and the environment.

• State-owned enterprises. Seek to address distortions that occur to international trade and investment from the non-market practices of state-owned and state-controlled enterprises and government-designated monopolies.

Taiwanese officials released their own set of goals for the negotiations, including: strengthening Taiwan’s economy; strengthening U.S.-Taiwan investment; strengthening the institutionalized connection between Taiwan and other countries, specifically the Comprehensive and Progressive Trans-Pacific Partnership (CPTPP) countries; and strengthening the island’s market-based economic system.

The negotiations for the framework will continue under the auspices of the American Institute in Taiwan (AIT) and the Taipei Economic and Cultural Representative Office in the United States (TECRO) because of the 1979 terms for U.S. diplomatic recognition of the People’s Republic of China which required the U.S. to sever formal diplomatic links with self-governing Taiwan.

Deputy U.S. Trade Representative Sarah Bianchi, who is leading the U.S.-Taiwan negotiations, expressed hope that the new pact will “build a fairer, more prosperous and resilient 21st-century economy” and “deepen our trade and investment relationship, advance mutual trade priorities based on shared values, and promote innovation and inclusive economic growth for our workers and businesses.”

Taiwan is the 11th largest importer of U.S. goods. In 2021, the United States imported $77.13 billion in goods from Taiwan and exported $36.94 billion in goods to Taiwan. Top export categories included computer and electronic products, non-electrical machinery, oil and gas, and chemicals.

The United States is Taiwan’s second largest trading partner and a key choice for Taiwanese investors.

California exported more than $8.94 billion worth of goods to Taiwan in 2021. Top categories included computer and electronic products, transportation equipment, waste and scrap, and chemicals.

California has the second highest amount of exports to Taiwan within the United States and Taiwan is the sixth largest importer of California goods and services, the fourth largest in Asia.

In 2020, Taiwan was the ninth fastest growing source of FDI into the United States. Taiwanese FDI in the United States supported 21,000 jobs through workers employed by U.S. affiliates of majority Taiwan-owned firms and $178 million in research and development in 2019. Taiwan also contributed $1.5 billion to expanding U.S. exports.

Taiwan supports an estimated 323,456 jobs in the United States through trade and investment from Taiwanese companies and exports of U.S. goods and services to Taiwan. Almost 90,000 of these jobs are in California.

The Indo-Pacific region represents nearly half of the Earth’s population, one-third of global gross domestic product (GDP) and roughly 50% of international trade. The large and growing markets of the Indo-Pacific already are key destinations for U.S. manufactured goods, agricultural products, and services suppliers.

It’s no secret that technology is the backbone of California’s economy. In fact, despite the roadblocks posed by the pandemic, the tech sector helped propel California to a $15 billion tax surplus for the...