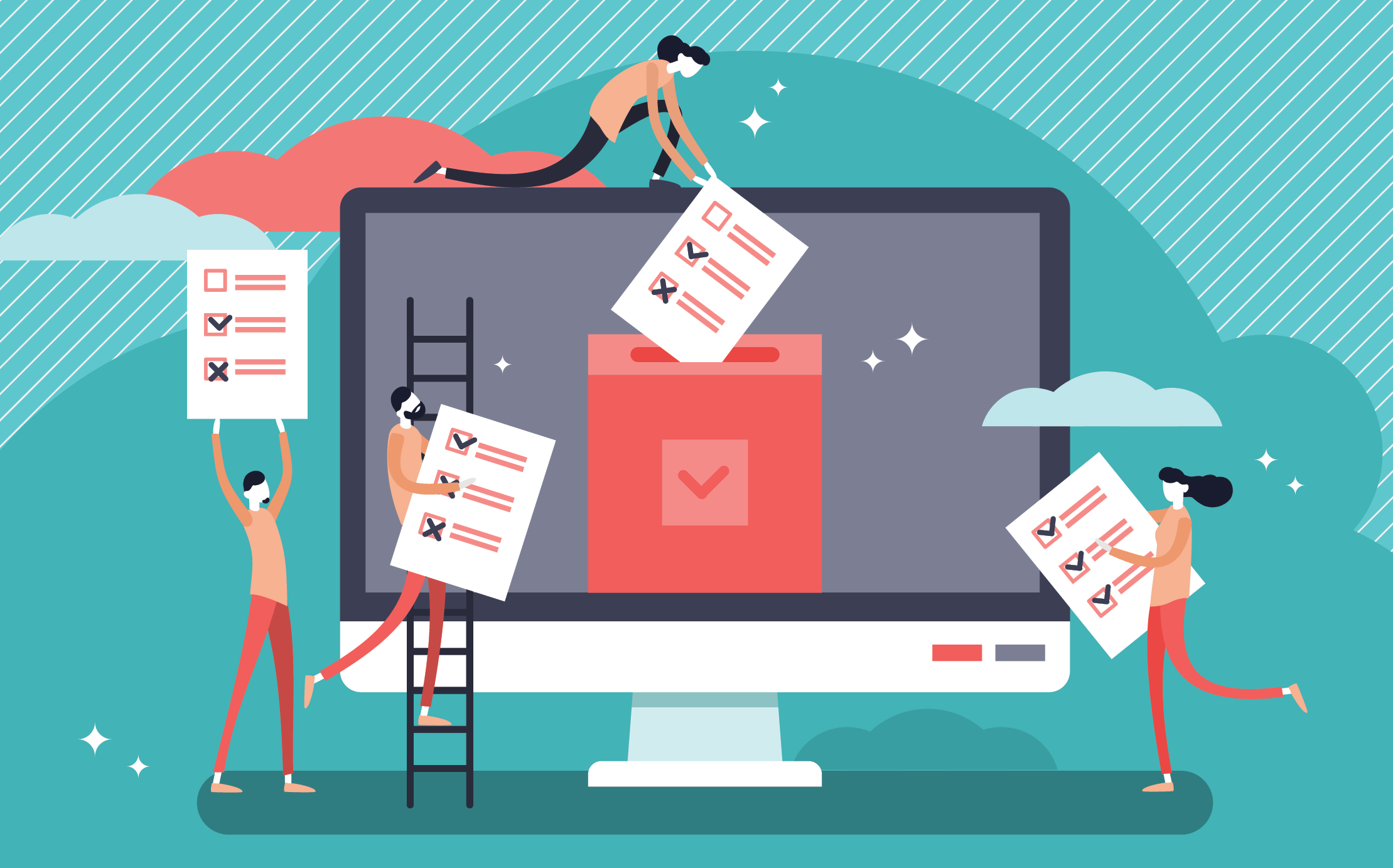 The cost of living weighs heavily on the minds of voters, and has become the principal lens through which they consider California public policy issues. This finding and many others were revealed from the recently released eighth semi-annual California Chamber of Commerce Poll.

Voters are fatigued and discouraged, after years of higher costs and diminished quality of life. They are anxious to wrest for themselves some control of their future.

Two-thirds of voters believe the country is headed down the wrong track, while a majority feel the same about California. Since defeating the recall of Governor Gavin Newsom, voters have flipped their optimistic outlook on California, by eight percentage points, to one of pessimism.

The key factor: cost of living. Voters have universally noticed higher prices not just for gasoline, but for eating out, housing and rent, utilities, clothing and buying a new or used car.

When asked which are the most important issues facing the state of California today, two-thirds of voters fingered inflation, gas prices and the cost of living as extremely important. Other issues of extreme concern to voters are drought/wildfires (63%), homelessness (54%), housing (51%) and crime/public safety (49%).

These anxieties manifest in growing despair over the future of California:

• 86% of voters agree (54% strongly) that “earning enough income to enjoy a middle-class lifestyle is becoming almost impossible in my part of California.” Those in strong agreement have jumped by eight percentage points in the last eight months.

• Regarding the Cal-Exodus, nearly two-thirds of parents with kids living at home believe their children would have a better future if they left California, up seven percentage points from eight months ago. And more than half of voters report they have given serious (26%) or some (29%) consideration to moving out of California.

• 58% of voters believe the economy will be worse a year from now.

• 52% of voters believe that good paying jobs are hard to find in their community (compared with 23% who say they are easy to find).

• Two-thirds of voters agree that California has created a business climate that is unfriendly to the types of companies that bring new high-quality jobs and opportunities.

• 77% of voters say crime has increased, with 44% saying “a lot.” The latter group of voters has increased by nine percentage points since last October.

Voters are not utterly bereft. On key issues, they see a path forward:

• On drought, voters support any solution at hand, but in particular strongly support expedited permitting of desalination plants and offstream storage reservoirs. Even mandatory water rationing has gained a foothold with voters: 69% supporting and more than a quarter strongly supporting.

When it comes to the state budget and taxes, voters are clear on their priorities. Asked about the importance of various options for spending the budget surplus, two-thirds believe it is very important to expand the state’s water supply, and a clear majority believe much of the surplus should be returned to taxpayers.

But when asked about the single highest priority for disposition of the huge budget surplus, a strong plurality (44%) chose returning money to taxpayers, followed by 20% for expanding the state’s water supply.

Squeezed by inflation and buffeted by higher costs for everyday goods and services, voters are demanding that some of the riches pouring into the state treasury be returned to the taxpayers for their own, personal safety net.

The CalChamber poll was conducted by Core Decision with online interviews from May 20–23, 2022 with 1,040 online interviews of California June 2022 likely primary election voters. The margin of error for this study is +/- 3.04% at the 95% confidence level and larger for subgroups. This is the eighth year CalChamber has published a voter survey. 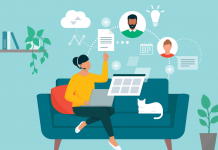