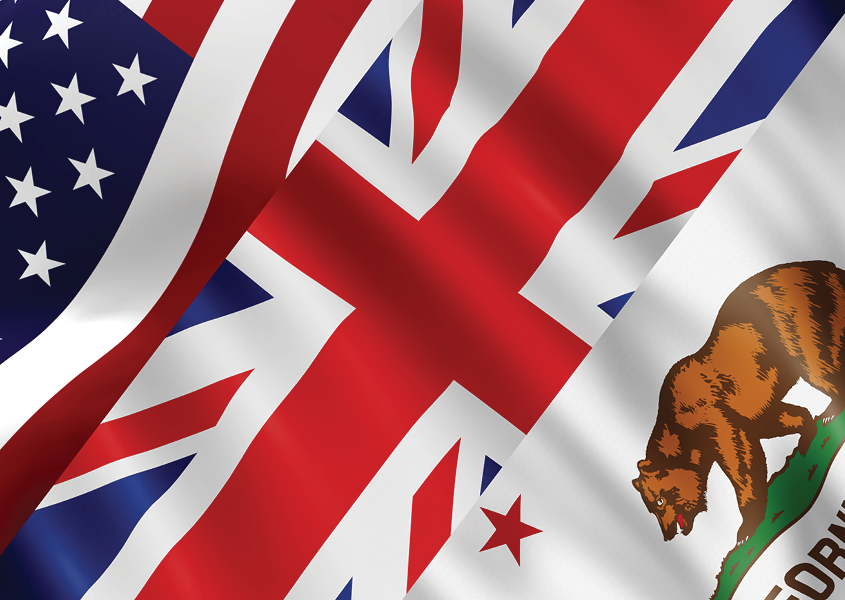 The United States and the United Kingdom resumed trade talks at the end of March, two years after they were frozen and eight months after the U.K.’s “fast track” status to a trade deal, under the Trade Promotion Authority, expired.

U.S. Trade Representative (USTR) Katherine Tai and U.K. Secretary of State for International Trade Anne-Marie Trevelyan met in Baltimore for the two-day event. The pair toured the Port of Baltimore and met with U.S. and U.K. business and labor representatives.

In Baltimore, negotiators reached a deal to end the four-year-old dispute that began in March 2018 when President Donald Trump imposed tariffs on steel and aluminum from the U.K. The partial removal of the tariffs eliminates an irritant in the U.S.-U.K. trade relationship and comes at a time when the two allies are eager to further unify against Russian aggression in Ukraine.

Under the new agreement, the U.S, will replace the 25% tariffs on steel and aluminum with a tariff-rate quota system that will allow a “historically based” volume of British steel and aluminum to enter the U.S. without duties, but shipments above that level will still be subject to the Trump-era duties.

In return, the U.K. will lift retaliatory duties on some $500 million worth of American products that include whiskey, Harley Davidson motorcycles, and Levi’s jeans.

At a press conference, USTR Tai referred to trade agreements as a “very 20th century tool,” hinting at perhaps a more modernized process of negotiations with goals that look to the future.

At the conclusion of the meeting, dubbed the “U.S.-U.K. Dialogue on the Future of Atlantic Trade,” it was determined that another meeting would take place in Scotland in late April.

Despite the U.S. having no trade deal with the trans-Atlantic region, trade hit a record high in 2021, according to a new report from the American Chamber of Commerce European Union.

Two-way trade between the United States and the United Kingdom was $117.8 billion in 2021 and the U.K. was the seventh largest importer of U.S. goods. The total value of those imports was $61.4 billion.

Top exports to the United Kingdom were primary metal manufacturing, making up 16.3%, followed by chemicals, transportation equipment, and oil and gas.

The U.S. imported $56.36 billion from the U.K. in 2021. Transportation equipment accounted for 21.2% of the total, followed by chemicals, non-electrical machinery, and reimports. (U.S. Department of Commerce)

In 2021, imports into California from the United Kingdom were approximately $3.9 billion, an increase from $3.7 billion in 2020, but a decrease from pre-COVID levels. Top import categories were transportation equipment, which made up 30% of the total, followed by computer/electronic products, non-electrical machinery, and chemicals.

According to the U.S. Department of Commerce, the U.S.-U.K. investment relationship is the largest in the world, valued at more than $1 trillion in 2016 and creating over two million jobs, about one million in each country.

The U.K. contributed $7.1 billion to research and development in the U.S. in 2019 and an additional $52.3 billion to expanding U.S. exports. The top industry sectors for British FDI in the United States are: business services, software and information technology (IT) services, financial services, communications, industrial equipment, and transportation. (Select USA)

In California, the United Kingdom is the second largest source of FDI through foreign-owned enterprises (FOEs). In 2020, British FOEs in California provided more than 100,231 jobs through 2,380 firms, amounting to $8.88 billion in wages.

Long ties of trade and friendship between California and the United Kingdom are a solid foundation for continuing relations in this time of flux, a British political scientist and historian told a California Chamber...