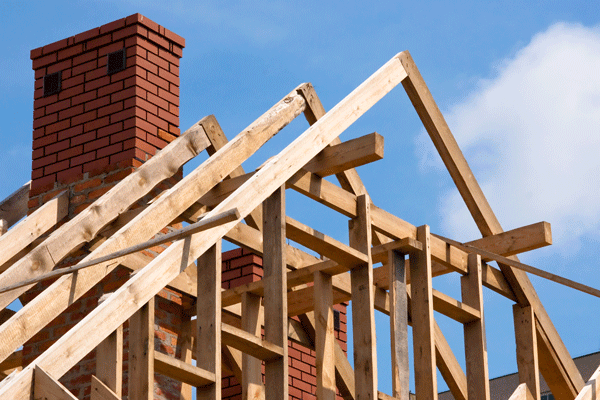 Legislation to increase the supply of new housing and improve the quality and affordability of housing in the state, all while maximizing local land use decision making, passed the Assembly this week with support from the California Chamber of Commerce and a coalition of advocacy groups.

The proposal, SB 9 (Atkins; D-San Diego), moves next to the Senate for concurrence in Assembly amendments.

SB 9 builds on legislation that had broad support last year, but on which time ran out before all the details could be finalized.

Supporters note that SB 9 will:

• Create new housing and homeownership opportunities for those who need it most by promoting small-scale neighborhood residential development by streamlining the process for a homeowner to create a duplex or subdivide an existing lot;

• Provide flexibility for multigenerational housing by allowing homeowners to build a modest unit on their property so that their aging parent or adult child can have an existing residential parcel;

Any new housing created as a result of this bill must meet a specific list of qualifications to ensure the protection of historic districts and existing tenants vulnerable to displacement.

Amendments adopted for SB 9 on August 16:

• Address concerns regarding local control by authorizing a local agency to deny a proposed housing development or lot split if the building official makes a written finding that the development or lot split would have an adverse impact on public health or safety or the physical environment that cannot be mitigated. This amendment is especially important to respond to concerns over fire hazards. With this amendment if the local government can document a specific fire hazard for a particular project, they could deny it if there is no way to mitigate the effect of the project.

• Strengthen the current owner occupancy provision in the bill by making it a statewide requirement instead of a local opt in, removing the sunset date, and lengthening to three years the time that the property must be occupied by the owner.

Last week, the Assembly Appropriations Committee sent SB 9 along for a vote by the entire Assembly on a bipartisan vote of 12-1.

Everybody Talks About California’s Housing Crisis, But Nobody Will Solve It 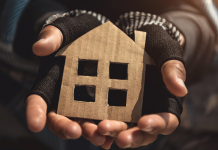