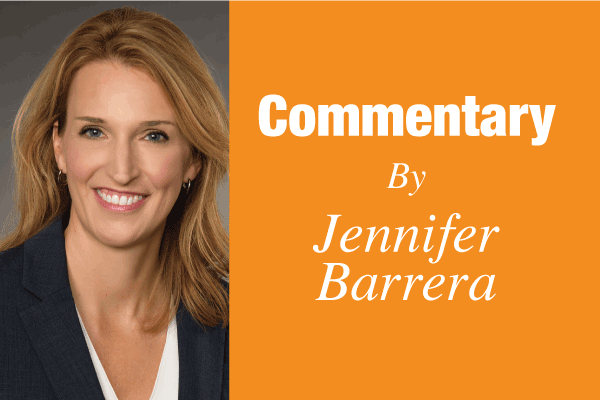 In a democracy, it’s the votes that count. No matter what the polls say before election day, or the pundits say about the make-up of the Legislature, nothing substitutes for the actual votes.

And so it was last week in the California Legislature as they faced the do-or-die deadline for bills in the house of origin. Noting the dominance of each house by Democratic supermajorities, with an agenda comprising some of the edgiest bills on the progressive wish list, most insiders predicted approval of unprecedented new regulatory and tax burdens.

Then the legislators voted.

One after another, bills that would have undermined the state’s economic recovery were defeated or sidelined.

Stopping Worst of the Worst

The week began in the Assembly with an agenda of 277 bills, many of them anathema to employers and small businesses. But thanks to a rugged band of independent-minded Democrats, some of the worst of the worst were defeated or abandoned.

Known variously as the “moderate Democrats” or “new Democrats,” this caucus has been a force of varying influence for many years. Mostly hailing from more conservative regions, including many with influential Hispanic populations, they share fundamental Democratic goals to protect the environment, increase worker protections and benefits, and improve access to childcare and health care.

But while supporting these goals, this caucus also shares a keen appreciation for the costs of overreach in terms of economic opportunity and job creation. They also get the simple mathematics: jobs + economic success = more state budget revenues for programs serving their constituents.

Led by their convener, Assemblymember Blanca Rubio, the “moderate caucus” weighed in on many bills, including those identified by CalChamber as Job Killers or other contentious legislation.

Their opposition either killed a bad bill outright, convinced the author to accept amendments, or demonstrated to the author that the votes simply weren’t there — reason to set the bill aside instead.

• Another increase in mandatory sick leave benefits — would have been the second such increase this year: never brought up for a vote (AB 995).

• A massive tax increase on employers that operate globally: never brought up for a vote (AB 71).

• A mandatory $7 billion wage increase mandated on California hospitals: never brought up for a vote (AB 650).

• A burdensome disclosure mandate aimed at encouraging more lawsuits against employers: never brought up for a vote (AB 1192).

Not a bad day’s work for Assemblymember Rubio and her colleagues in the moderate caucus. California’s economic recovery will be better for their efforts.

Jennifer Barrera is executive vice president of the California Chamber of Commerce.