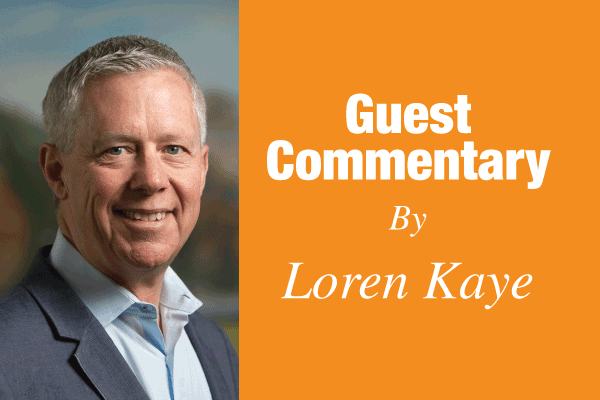 California’s innovation-based economy pays economic dividends not only in our traditional technology hubs, but in every region of the state and in a wide variety of jobs. Key to the state’s competitive advantage in innovation is a robust and historically stable tax incentive known as the research and development (R&D) tax credit.

A year ago, state leaders anticipated a deep, pandemic-induced recession that would erode state revenues. Among other budget-saving actions, lawmakers limited the use of tax credits, including the R&D credit, to a maximum of $5 million a year per company. This action disrupted many firms’ financial planning in the short term.

With recovery driven by technology and business services, and a massive, unexpected boost in state revenues, the Legislature should be revisiting its earlier decision to suspend tax credits. With this in mind, the California Chamber of Commerce teamed with the Milken Institute to assess the economic and workforce effects of R&D-related private investments.

One of their key findings is that R&D policy requires a long-term outlook. Companies favor a more predictable policy environment; changes to the tax credit in 2020 were approved during a period of significant uncertainty, and the changes themselves created even more uncertainty.

Research spending relies on longer-term planning, so any activities relocated outside California may take longer to return (if they return at all).

• California’s level of industry R&D spending is No. 1 nationwide by a wide margin.

• Evidence that incentives have been a key component of supporting business research and development.

• R&D spending has supported high-tech business formation and high-wage job creation, such as Silicon Valley, but the state also has substantial assets in non-tech sectors such as life sciences, transportation, entertainment, design and machinery.

• The concentration of jobs reliant on or connected to R&D in California for these industries outpaces the nation.

• Innovation-connected jobs appear throughout California. For example, a high concentration of engineering in Bakersfield, computers and math in the Inland Empire, design and media in Los Angeles, and life sciences in San Diego.

• Many R&D-supported occupations are among the fastest-growing job categories in the California, and support higher wages among these fast-growing jobs

• Spending also has generated job creation in occupations that require fewer credentials as well as in non-tech-intensive industries. 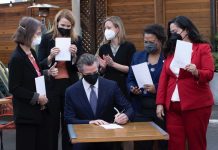