A View from Israel 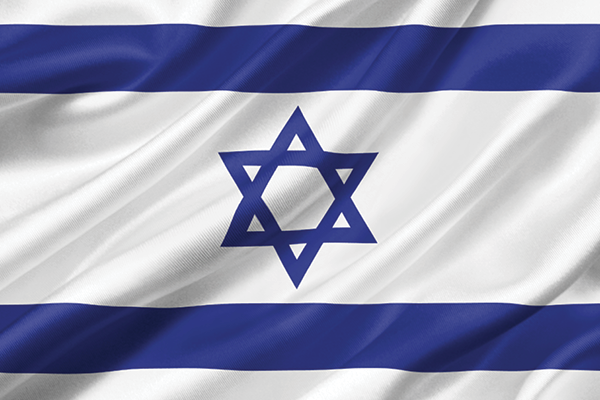 The following answers to questions posed by the California Chamber of Commerce are from Consul General Shlomi Kofman, Consulate General of Israel, Pacific Northwest Region.

Please describe your thoughts on the unique relationship between Israel and California?

California and Israel have a truly unique relationship unlike any other. Despite some differences, there are a sea of similarities, which has served as the foundation of friendship, creating enormous bilateral contributions in fields such as agriculture, health care, business, security, water management, and many other fields.

Our strong bond between the Silicon Valley and “Silicon Wadi,” Israel’s tech ecosystem, is responsible for creating many innovative products and solutions. More than 100 California tech companies have based their R&D centers in Israel or acquired cutting-edge Israeli startups.

From Salesforce, to Nvidia, Apple, Cisco, Google, Facebook and many others, California companies are inspired by the unique Israeli talent which, in return, also brought many startup companies to California, generating hundreds of thousands of jobs in both economies. Between 2018 and 2019 alone, San Francisco Bay Area companies invested close to $3 billion in Israeli tech companies.

This Israeli innovative spirit is not only embraced by the tech sector, but also by top California academic institutions and Israeli universities, which conduct groundbreaking joint research in many fields to make the world a better place.

As countries all over the world feel the pandemic, what is the economic impact of COVID-19 on Israel?

Much like California and the United States, the COVID-19 outbreak has had tremendous consequences on the Israeli economy. At the onset of the outbreak, Israel quickly went into lockdown and as a result had relatively low rates of infections, hospitalizations and deaths.

The economic consequences of this outbreak will continue to be tremendous, but out of this pandemic, Israel’s innovative spirit is leading the world in developing new responses to the virus, including therapies, treatments, and technologies for tracking and tracing.

Scientists and physicians in leading universities from California and Israel are working together on providing better care for COVID-19 patients. Stanford Hospital and Rambam Hospital in Haifa have signed an agreement to advance scientific efforts together to work on new research and treatments for COVID outbreaks.

What does the U.S.-Israel Free Trade Agreement mean for Israel?

The U.S.-Israel Free Trade Agreement was the very first free trade agreement (FTA) that either country ever signed. It served as a model for the rest of the world to move forward with trade liberalization and significantly contributed to solidifying a greater economic framework between Israel and the U.S.

As a result of this agreement, two-way trade totaled nearly $35.5 billion in 2018, according to the United States Trade Representative.

The United States is Israel’s largest trading partner, exporting to Israel $13.7 billion in goods in 2018—a fivefold increase since the enactment of the agreement.

Israel is also the United States’ 23rd largest trading partner, importing from Israel $21.8 billion in goods, representing a 900% increase since the agreement.

This progress could not have occurred without the benefits that the free trade agreement provided to each country.

Notwithstanding the tremendous importance of the U.S.-Israel Free Trade Agreement, it is not the only factor in this growing economic cooperation.

The United States and Israel established other bilateral institutions prior to the FTA to promote economic cooperation.

• The Israel-U.S. Binational Industrial Research and Development Foundation was established in 1977 to generate mutually beneficial cooperation in the private sector, which generated more than 280 joint successful projects between Israeli and California companies.

• The U.S.-Israel Binational Agricultural Research and Development Fund is a competitive funding program for mutually beneficial, mission-oriented, strategic and applied research of agricultural problems, jointly conducted by American and Israeli scientists. Most projects focus on increasing agricultural productivity, particularly in hot and dry climates like California, and emphasize plant and animal health, food quality and safety, and environmental issues.

• The U.S.-Israel Binational Science Foundation promotes scientific relations between the United States and Israel by supporting collaborative research projects in a wide range of basic and applied scientific fields for peaceful and nonprofit purposes.

Taking into account all these bilateral institutions and the FTA, it becomes clear that California and Israel have a strong and secure trading and economic partnership based on mutually shared values. The Consulate General of Israel will continue to strengthen those partnerships and serve as a focal point to foster the exchange between California and Israel. 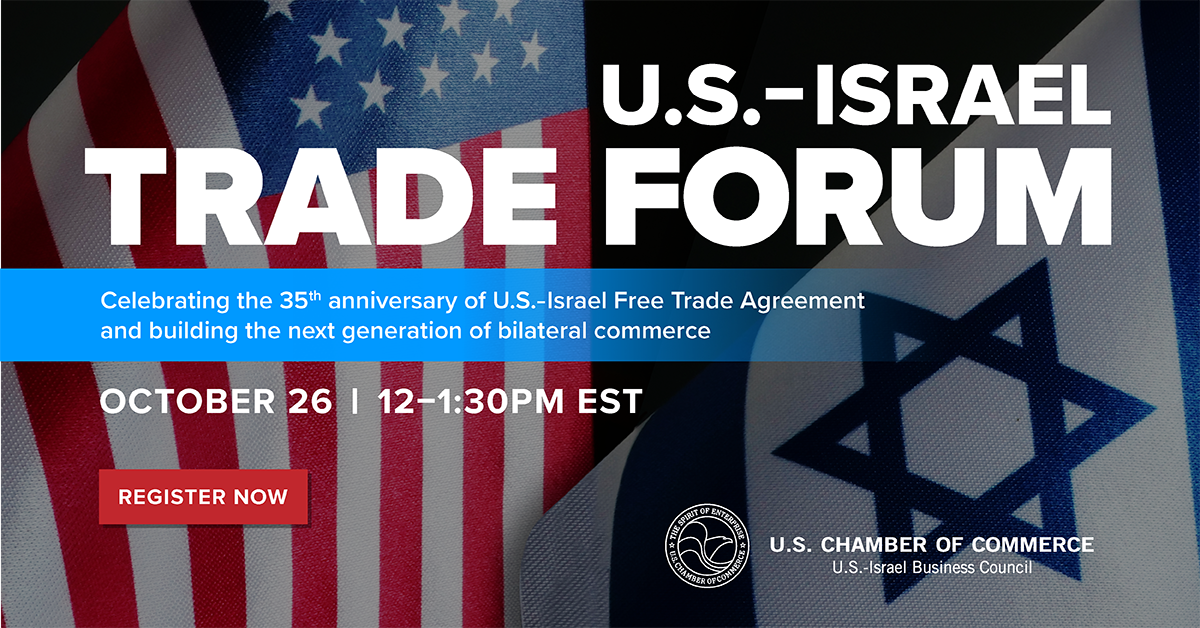