Two targeted tax bills identified by the California Chamber of Commerce as job killers are scheduled to be considered by the Senate Governance and Finance Committee on January 15.

SB 37 (Skinner; D-Berkeley) imposes a tax on California businesses that, for certain companies, would raise California’s corporate tax rate—already one of the highest in the nation—up to 22.26%. This amounts to an increase of approximately 150%, one of the steepest tax increases ever considered in California.

The bill requires that corporations with net income of $10 million or more be revised to instead impose a tax rate from 10.84% to 14.84%, or for financial institutions from 12.84% to 16.84%, based on the compensation ratio of CEOs to employees of the corporation.

The CalChamber has labeled SB 37 as a job killer because, if passed, California will have the highest corporate tax rate in the country, undoubtedly discouraging companies from locating to or further investing in the state.

Moreover, SB 37 will likely harm California workers, whose jobs will be jeopardized as companies try to counteract the costs of higher taxes by reducing their presence in California.

SB 246 (Wieckowski; D-Fremont) seeks to impose a targeted 10% severance tax on oil and gas operators for deposit into the General Fund.

The CalChamber has deemed SB 246 a job killer because it unfairly imposes a targeted tax on oil and gas—an industry already saddled with layers of taxes.

This tax increase also imperils jobs throughout the oil and natural gas industry, with consumers likely modifying their behavior to offset the hike in gas prices.

The 2019–2020 state budget enjoys a $20+ billion cushion of surpluses and reserves, and the budget for 2020–2021 is forecast to include multibillion-dollar reserves as well. There is therefore no need for additional revenue that justifies increasing the cost of living on California consumers, who are already struggling with high costs for energy, gas and housing.

The CalChamber is strongly opposing both SB 37 and SB 246. 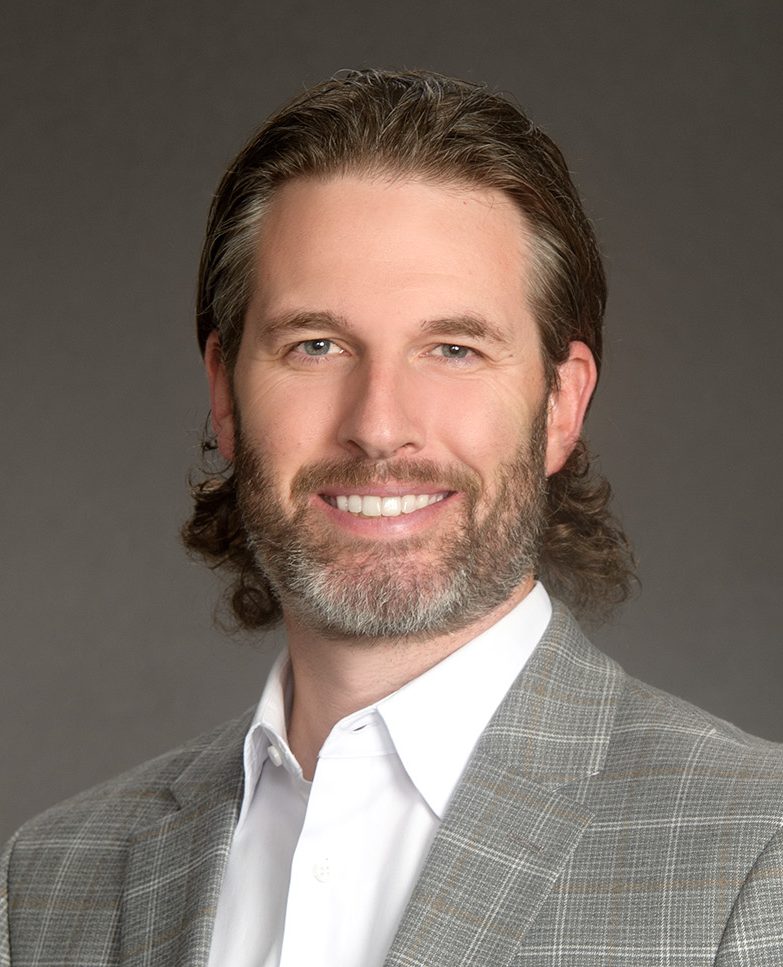 Preston Young
Preston R. Young joined the CalChamber in October 2019 as a policy advocate specializing in health care policy and taxation issues. Young came to CalChamber from Schuering Zimmerman & Doyle, LLP, where he specialized in medical malpractice, health care, product liability and elder abuse litigation. Young holds a B.A. in communications from Saint Mary’s College of California, and earned a J.D. from Golden Gate University School of Law, where he was associate editor of the Environmental Law Journal.

Legislation threatening state oil and gas development operations and employment in related industries has been added to the job killer list. SB 1137 (Lena Gonzalez; D-Long Beach), as amended on August 24, threatens to eliminate...