Redo of Rules for Fire Fighter Protective Clothing Inching Ahead

What is the status of the Division of Occupational Safety and Health (Cal/OSHA) Standards Board review and revision of the regulations for fire fighters’ personal protective clothing and equipment?

Revisions have been underway for several years, but are not yet approved for public hearing and comments.

The regulations appear as Article 10.1, Personal Protective Clothing and Equipment for Fire Fighters, Sections 3401–3411 of the General Industry Safety Orders.

On September 29, 2014, Governor Edmund G. Brown Jr. approved AB 2146 (Skinner; D-Berkeley; Chapter 811), directing the Cal/OSHA Standards Board to convene an advisory committee by January 1, 2016 to evaluate whether changes are needed to align the state regulations relating to personal protective clothing and equipment for fire fighters with standards promulgated by the National Fire Protection Association (NFPA).

The advisory committee’s findings and recommendations were to be presented to the Board by July 1, 2016. The Board was to decide by July 1, 2017 whether to adopt changes to Title 8 of the California Code of Regulations, or other applicable standards and regulations in order to maintain alignment with the NFPA standards.

The Board conducted three advisory committees, beginning in October 2015 and ending in the second quarter of 2016.

NFPA revisits and reviews the affected regulations every five years. AB 2146 requires the Board to review revisions to the NFPA standards and consider modifying the state safety standards where necessary.

According to a conversation with a member of the Board staff, the protective clothing/equipment regulations have been reviewed, revised, presented to the advisory committee and discussed; revisions have been made where concerns were raised, and the rulemaking package has been developed.

The package has been submitted to the staff at the Labor and Workforce Development Agency for a review of the financial impact statement. Upon approval of that statement, a notice will be issued that the rulemaking is open for comment and public hearing.

A review of the proposal sent to the Labor and Workforce Development Agency shows that several definitions are being repealed. This is because two lengthy NFPA standards are being adopted by reference and these definitions could result in conflicting or inconsistent definitions as contained in the referenced documents.

• New Section 3402.1 contains personal protective equipment (PPE) purchase quality standards. It states that purchases must be in compliance with NFPA 1971 (2013). If the PPE purchase meets a newer edition standard, however, then the PPE would be deemed in compliance.

The following lists NFPA standards proposed for adoption as reference documents. In some cases, there is more than one NFPA standard of the same number but with a different effective date. The earlier date is addressing equipment that is presently in service and will eventually be phased out. 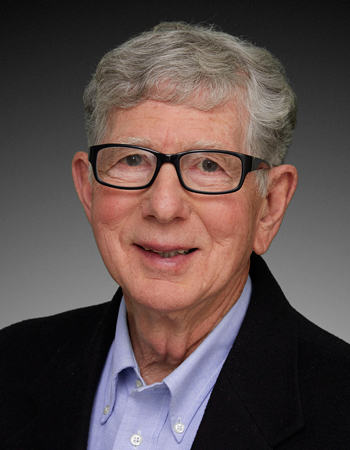