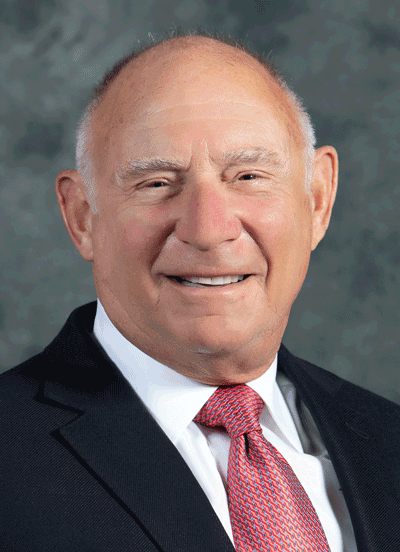 Reliable energy infrastructure is a hallmark of a modern world, and affordable power is vital for economic development and social cohesion. Ensuring that electricity is both affordable and reliable are ultimately the responsibility of our state government leaders when they set the ground rules for how electricity is generated and how it is transmitted around the grid.

Just as the Legislature has led the way in insisting that more of our electricity come from renewable sources, it must also have a plan to ensure that our electricity grid can deliver power when businesses and residents need it, at the most affordable rates possible.

That’s why business groups are encouraging the Legislature to approve legislation that could reshape the future of the state’s energy infrastructure and lower energy costs for consumers and businesses.

AB 813, authored by Assemblyman Chris Holden (D-Pasadena), sets the stage for the development of a Western regional energy market that would allow California and neighboring states to integrate their energy resources and meet rapidly changing supply and demand conditions in an electricity system increasingly reliant on renewables.

Regional energy markets function in a straightforward manner. In a regional market, when the sun is shining in California and producing an oversupply of solar energy within the state, that energy can be exported to other states.

Likewise, when the wind is blowing in abundance in the Northwest and creating a surplus of power there, that energy can be imported cheaply to meet demand in California when our own state’s renewable energy resources are unable to meet it.

In the absence of a Western regional market, large swings in electricity oversupply and undersupply conditions could increase, threatening the reliable delivery of power. Both scenarios are occurring with more frequency each passing year.

When California renewable energy generators are overproducing, solar and wind plants are forced to curtail their output or sell their energy at a loss—undermining the value of the investments California businesses and homeowners have made.

On the other hand, when renewable generation is unable to meet demand, the reliability of the state’s grid is threatened, and California is typically forced to rely on fossil fuel generators that are more expensive, undercut our environmental goals and increase the cost of electricity.

The economic benefits of such a system are clear. A regional energy market has the potential to reduce energy costs in all participating states by integrating diverse generating resources into a single coordinated grid. A recent economic study estimates that a regional system will reduce energy costs for California households and businesses by up to $1.5 billion annually by 2030, along with boosting the state’s economy and income.

AB 813 will incentivize other states in the region who are not as far along in developing renewable energy sources to speed things up. The bill will create a ready market for renewables where one state provides clean power to others during the times when they must now rely on less clean sources of energy like coal.

The plan is a win-win because it helps us meet our own environmental goals while also lowering energy prices for consumers who will benefit from access to surplus electricity generated by renewable sources from states that may otherwise dump that power.

A Western grid is especially important for cities like San Diego, which is aiming to boost its use of renewable energy to meet citywide electricity demand over the next two decades. An integrated regional grid could help ensure the city has access to the renewable resources it needs to meet its energy demand in a secure, reliable fashion.

The promise of energy cost savings and reliability is why the California Chamber of Commerce and many other business groups join Governor Jerry Brown in supporting a regional energy market. We need a system that will help California meet its climate change goals and mitigate future cost increases.

Allan Zaremberg is president and CEO of the California Chamber of Commerce. This commentary first appeared in the San Diego Union-Tribune. 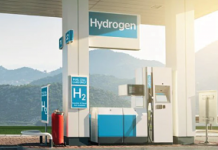