Below is a sampling of photos from the second day of the 2017 California Chamber of Commerce Public Affairs Conference in Santa Monica.

Photos from the first day of the October 17–18 conference appeared in the October 20 Alert and at www.calchamber.com/publicaffairs.

See #PAConference17 for tweets posted during the conference. 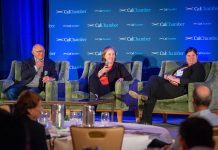 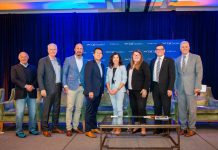 Public Affairs Conference: Legislators Look Back at 2019 Session, Offer Preview of Next Year 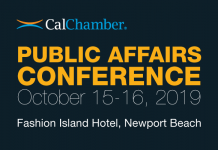